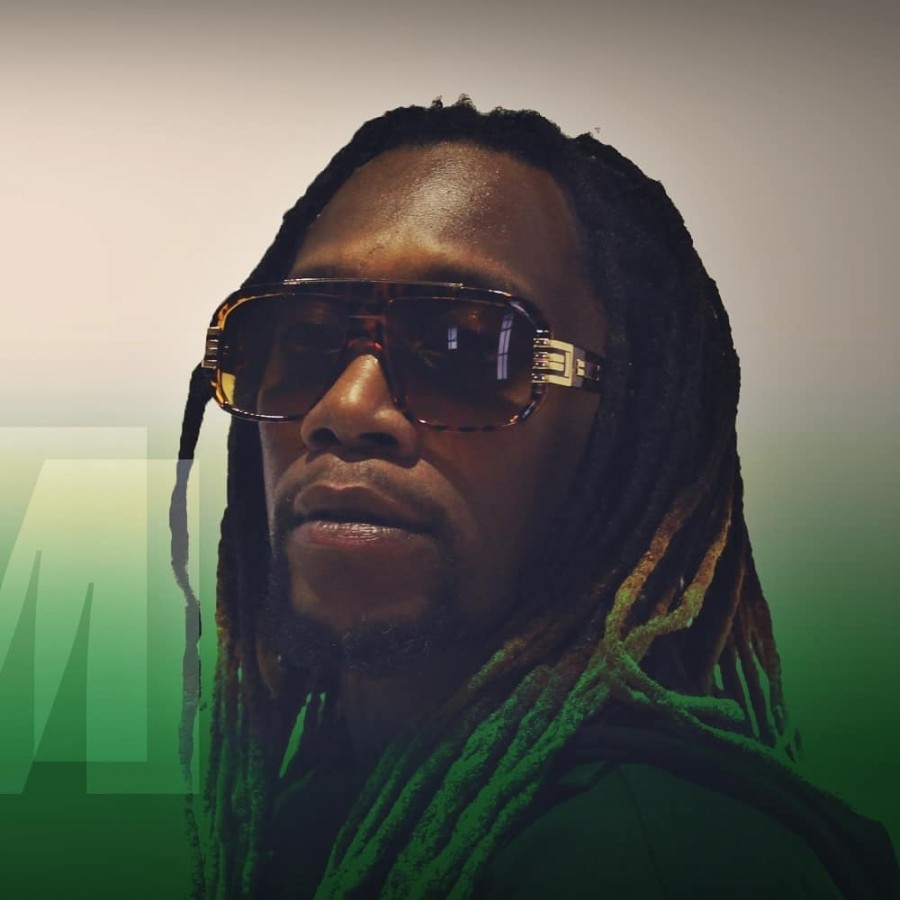 KayGizm has delivered some of the most memorable choruses in South African hip-hop. In honour of his birthday, we rank the 10 best hooks he has contributed to in his legendary career.

Often credited as Kay Gee, KayGizm or KG, Kgaugelo Choabi is one of the most skilled songwriters, with the most recognizable voices in South African hip-hop. He is one of the founding members of the group Morafe which consists of Towdee Mac and Khuli Chana.

Along with HHP, Stoan, Crowded Crew and Baphixile, Morafe was instrumental in the inception of one of the flagship sounds of South African hip-hop known as motswako. Motswako is a subgenre of hip-hop that originated in the town of Mahikeng in the North West province. It is characterized by Tswana lyrics and a wide range of sounds. Khuli Chana once described motswako as “a blend, a mixture.” Motswako peaked in the early 2010s through the late HHP, Khuli Chana, Cassper Nyovest, FiFi Cooper and other rappers who were churning out hits when a very few hip-hop artists were.

KayGizm is an integral part of motswako, as he specializes in unique, soulful vocals and melodies, which became a staple in most Morafe songs. He has also been featured by other motswako acts such as HHP and Molemi, as well as other non-motswako artists, providing classic hooks and bridges for them.

With numerous collaborations, spanning almost two decades, we have narrowed it down to these 10 choruses as the best KayGizm hooks.

KG appears in the song “Hape 3.0” from Khuli Chana’s latest album, 2019’s Planet Of The Have Nots. It’s a thumping, soulful ode to the late HHP, which finds KayGizm lamenting his untimely passing on the refrain. He sings, “So I called my friends and I asked them, ‘where you been?’ So much change in the game, we’re crazy and deranged, that’s how we been…. man, we missed you, when you gon’ come back around again?”

This posse cut from HHP’s 2003 album O Mang sees HHP, Twodee Mac and Khuli Chana trade stories of their dangerous dalliances with the ladies. KayGizm backs up HHP for the most part of the hook, singing in low register, which compliments the production.

HHP was a master at conveying nostalgia through his songs. On this song, taken off 2007’s Acceptance Speech, he enlists KayGizm to assist with a hook that has them celebrating good times with old friends. His voice serves as another instrument, adding to the nostalgic sound of the Motown steppers’ anthems of the 70s and 80s. It’s this effortless ability to evoke a certain mood in the songs that he’s featured in that has made KG a household name in the game for so long.

Outside of his motswako turf, one of the biggest draw cards in KG’s arsenal is his ability to craft charming hooks in Setswana. His hooks often accentuate the songs by making them more accessible to a wider demographic. This was beneficial to rappers who rapped in English in the 2000s and early 2010s when English rap was not as acceptable as it is today. “Tla K’o Bone” is one such song. Him and Reason create a delightful juxtaposition of English and Setswana, yielding to a radio-friendly love ballad, which was released as a single on Reason’s 2012 album Audio 3D.

On this cut, taken off Morafe’s sophomore album, 2007’s A Ene: The Revelevation, all four original members of Morafe share cautionary tales and warn against making mistakes. Molemi lends a stellar verse but what is as impressive, is the show-stealing hook from KayGizm. It’s both innovative, in how he delivers it with a drawn out repetitive chant of the word, “Phoso”; and clearly inspired by the Ray Phiri’s (Stimela) and the Tshepo Tshola’s (Sankomota) of the yesteryears, in how they used to belt out words with the swagger of a Charismatic Church preacher, almost sounding like they’re berating the crowd in a declarative and decisive manner.

One of the biggest attributes Morafe has, as a group, is the ability for all three members to seamlessly combine when making songs. Towdee Mac and KayGizm’s chemistry when making bridges and hooks is palpable. On this song, taken off Khuli Chana’s debut solo album, 2011’s The MotswakOriginator, both KayGizm and Towdee Mac deliver a jovial hook, that effortlessly interlaces with Khuli Chana’s stop and go flow, which is riddled with catch-phrases that make for an impressive verse.

A part of KayGizm’s brilliance lies in his ability to sing in an earnest manner on songs with varying themes. His song writing skills are best exhibited when he tackles themes of self-worth, the meaning of life, existentiality and the like. He does brilliantly on this deep cut, off HHP’s 2014 album Motswako High School. Sounding subdued and reflective, he questions the progress he has made in his life and what it amounts to. The doubts do not last long, however, as he “puts his foot down” in defiance, and “remembers that there is substance” in his life.

Once again, KayGizm shines on this exceptional song by Tumi, now known as Stogie T, tackling the subject of what makes one’s life meaningful, taken off Tumi’s 2006 solo album, Music From My Good Eye. On a soulful Kev Brown beat, Tumi weaves a lyrical tapestry depicting how we make something out of life. KayGizm proceeds with a poignant take on what makes his life meaningful. He combines singing in low register and occasionally belting, as the chorus’ intensity increases. Another brilliant collaboration with a non-motswako rapper.

This is the quintessential Morafe song. Taken off their 2005 debut album, Maru A Pula: The Anticipation, it is a heartfelt love letter to their fans and to the Motswako movement as a whole.. They chronicle their journey, from humble beginnings to still making it in the industry, off the support they get from their most ardent fans. KayGizm’s airy and translucent vocals capture the melancholy of the song, which deftly crescendos into a triumphant concert sung by the rest of the members. He hits high notes, which culminate in a run, as he sings, “Here, we stand, you look so beautiful from up here on stage, reaching out to each other”. One of their most loved songs.

Also from Maru A Pula: The Anticipation, this is the best Morafe song, arguably. From the brief, sombre piano keys that kick it in, to the hard-hitting beat as it gets in full stride. It is a sonic masterpiece. The important, relevant message in the song – warning all those who come to Johannesburg to search for a better life, to not fall victim to the dark side of the city lights – also adds to what makes the song eternal. It is catchy and memorable. KayGizm’s hook, in which he bemoans the pervasive dangers of the blinding Jozi City Lights, was further immortalized as it played in a montage promo for the popular SABC drama, Gazlam in the mid-2000s. A tour de force from all parties involved, which isn’t only the best Morafe song but the best KayGizm hook of all time. Credit to Towdee Mac for his part in the hook as well. 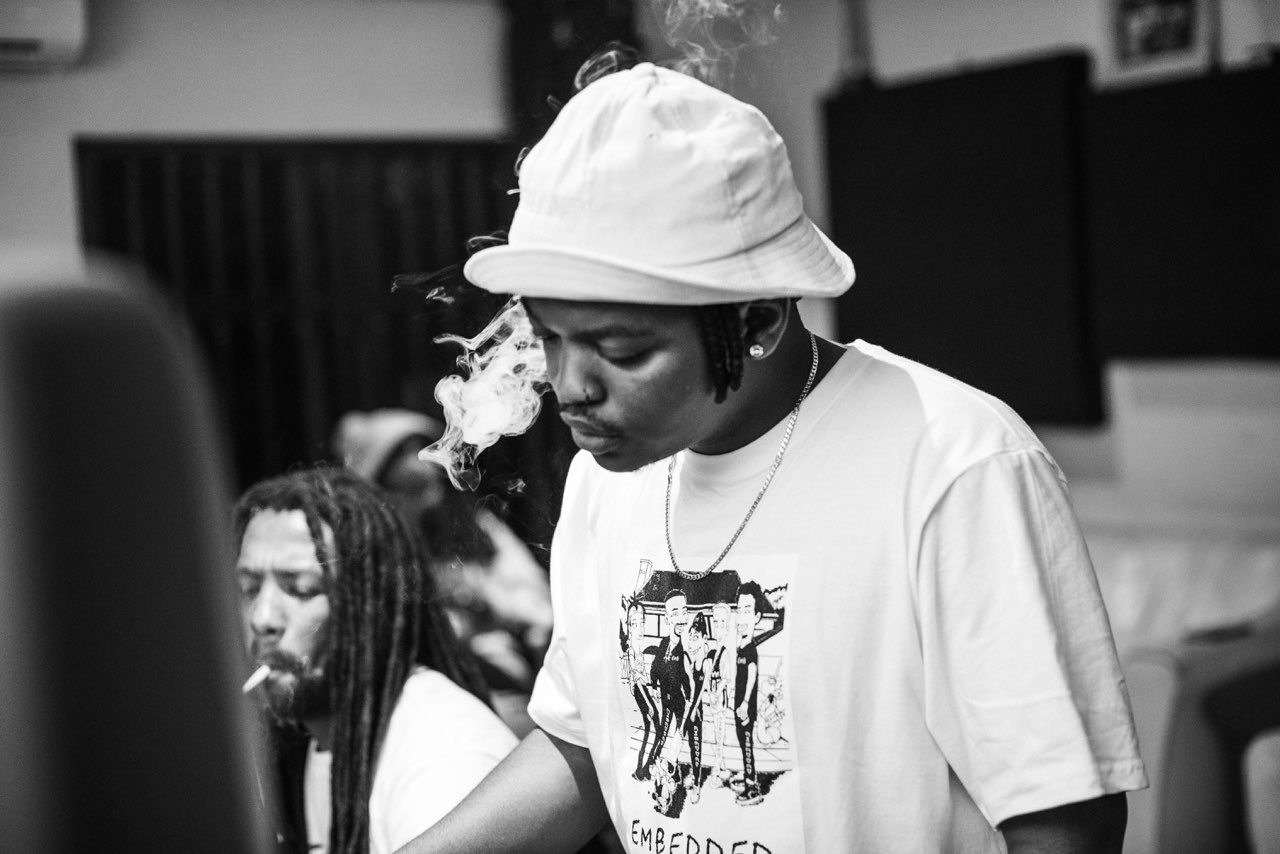 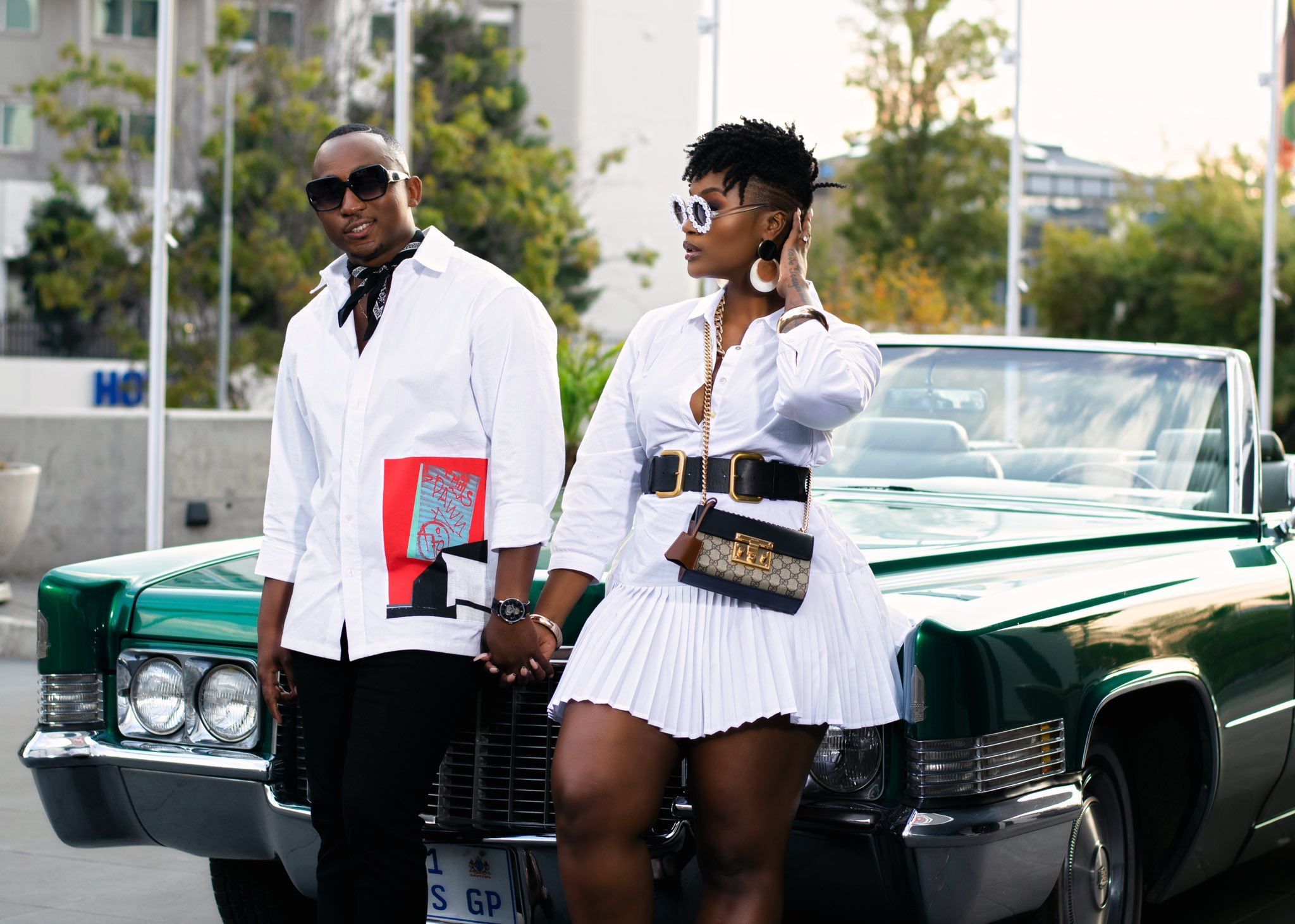