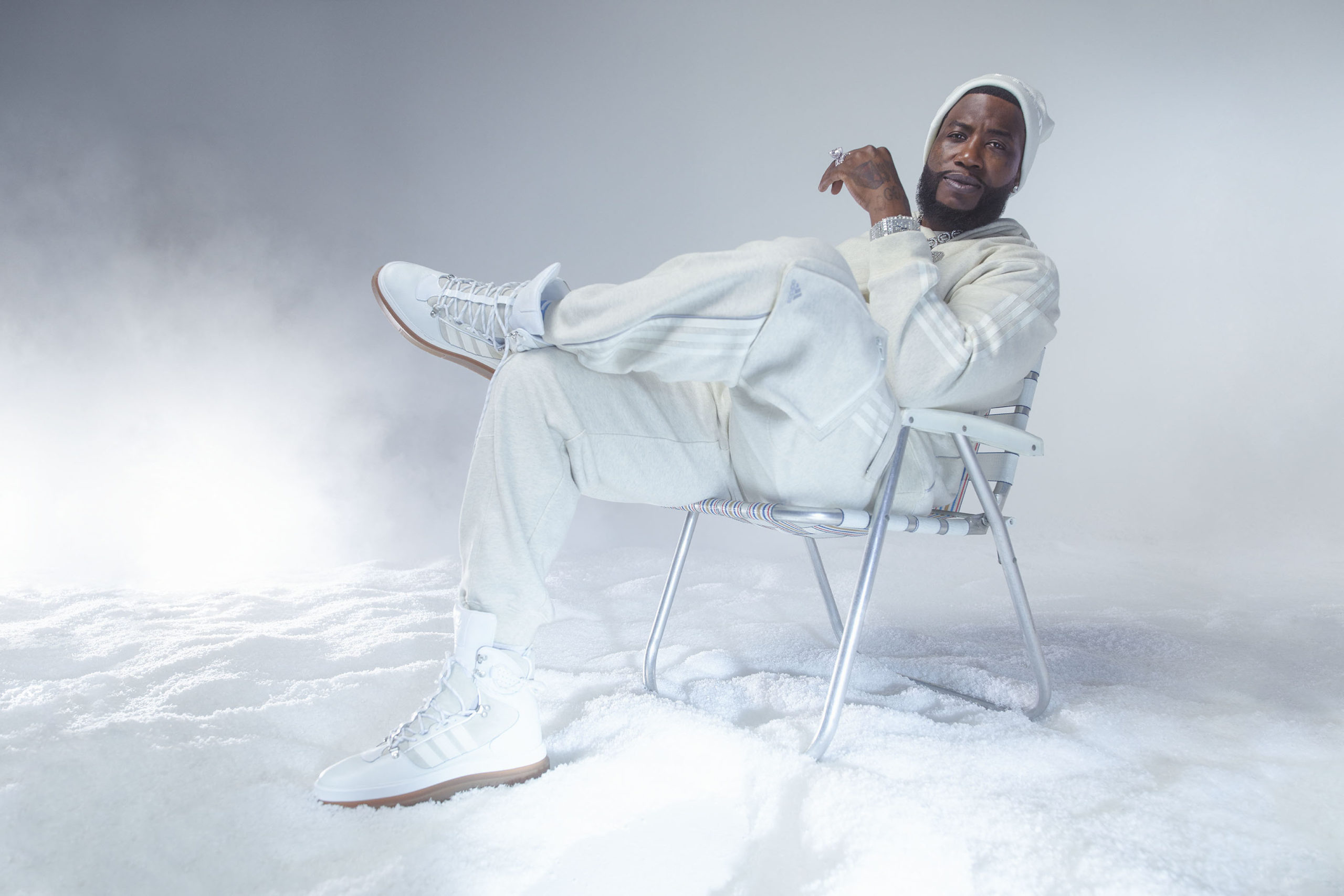 Beyoncé’s fourth drop of her adidas x Ivy Park collection is set to take place soon. Where she’s been the sole face of the brand and its campaigns thus far, for the latest drop she’s enlisted a few of her celebrity friends to lead the visuals. One of the friends is Gucci “Guwop” Mane.

Dubbed “Icy Park”, the collection is a winter drop, replete with snow boots, ski-tag prints, and puffer accessories. Considering that the driving point in the drop’s communication is the “Icy” connotation, it made all the sense in the world to have Gucci Mane lead that communication.

Long associated with the extravagance of diamond jewellery (ice), Gucci tattooed an ice cream cone on his face in 2011. At the time, his spokesperson gave the reasoning behind the tattoo, saying that it is “a reminder to fans of how he chooses to live his life. Cool as ice. As in ‘I’m so icy, I’ll make ya say Brr.'” Gucci also went on to an Atlanta radio station explaining that the inspiration behind the tattoo is “me thinking I’m the coldest MC in the game.”

Beyond the jewellery and the tattoo, Gucci’s biggest association with “Icy” came with the release of the track by the same name, originally featuring Young Jeezy. Dropped in 2005, the track was released when both artists were coming up in the Atlanta music scene and is the reason behind their famed beef. They collaborated on the Zaytoven-produced track, released as the lead single on Guwop’s debut album Traphouse. Jeezy’s label wanted the hit record to launch his career, but Gucci wasn’t giving it up. The discord between them grew and Jeezy released “Stay Strapped”, putting a bounty on Gucci Mane’s $10k “ICEY” chain. Soon after, Jeezy’s friend Pookie Loc, along with four other men, invaded the house where Gucci was spending the night with a female friend and attempted to rob him for the chain. Gucci shot and killed Pookie and his body was later found buried behind a nearby middle school in Georgia, The charges against Gucci were later dropped as he acted out of self-defence but his battles with the law didn’t end there, spending time in prison on weapons charges thereafter.

After turning his life around in prison, Gucci Mane came out a changed man. His personal development and healthier lifestyle landed him endorsement deals with luxury fashion house Gucci and spreads in luxury publications such as Vogue. He later told The Guardian that “[Prison] was one of the best things that ever happened to me, looking back on it. It’s a life-changing experience, being in a place that is full of death, full of violence, full of rage, full of despair. It motivated me to change my life, because I’m never going back there.”

With the release of the second adidas x Ivy Park collection, Beyoncé asked her audience to “find their park — the place, imagined or real, that defines and centers them.” “Inspired by the inner beauty, strength, resilience and energy of artists who have found their respective parks, Beyoncé and adidas celebrate remaining positive and always finding joy.” It’s for this reason that Gucci Mane is the perfect representative of Icy Park: coming out of prison to turn his life around, he has found his park. And he remained Icy while doing it.

Check out the video, and some of the pieces from the collection below. 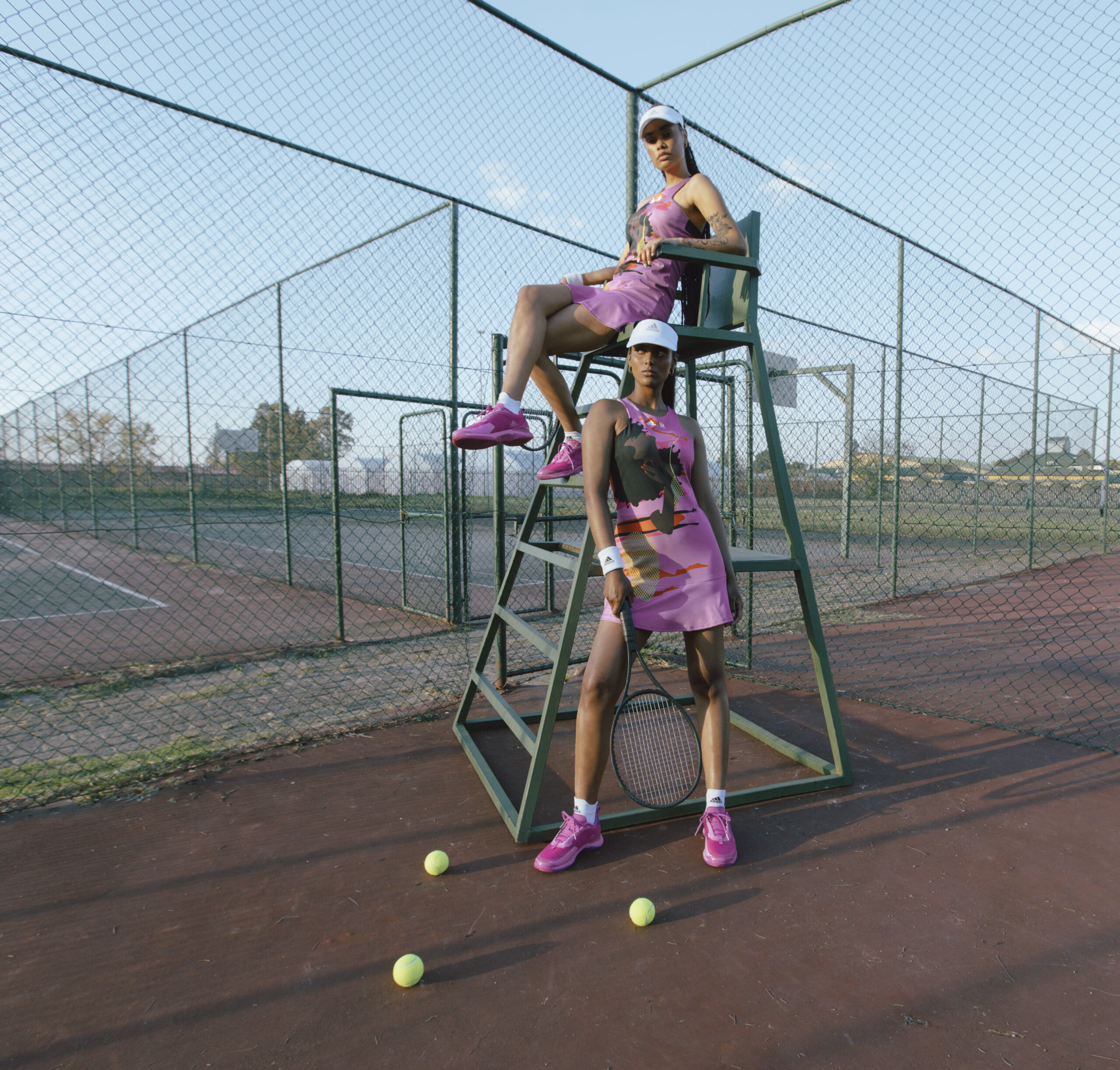 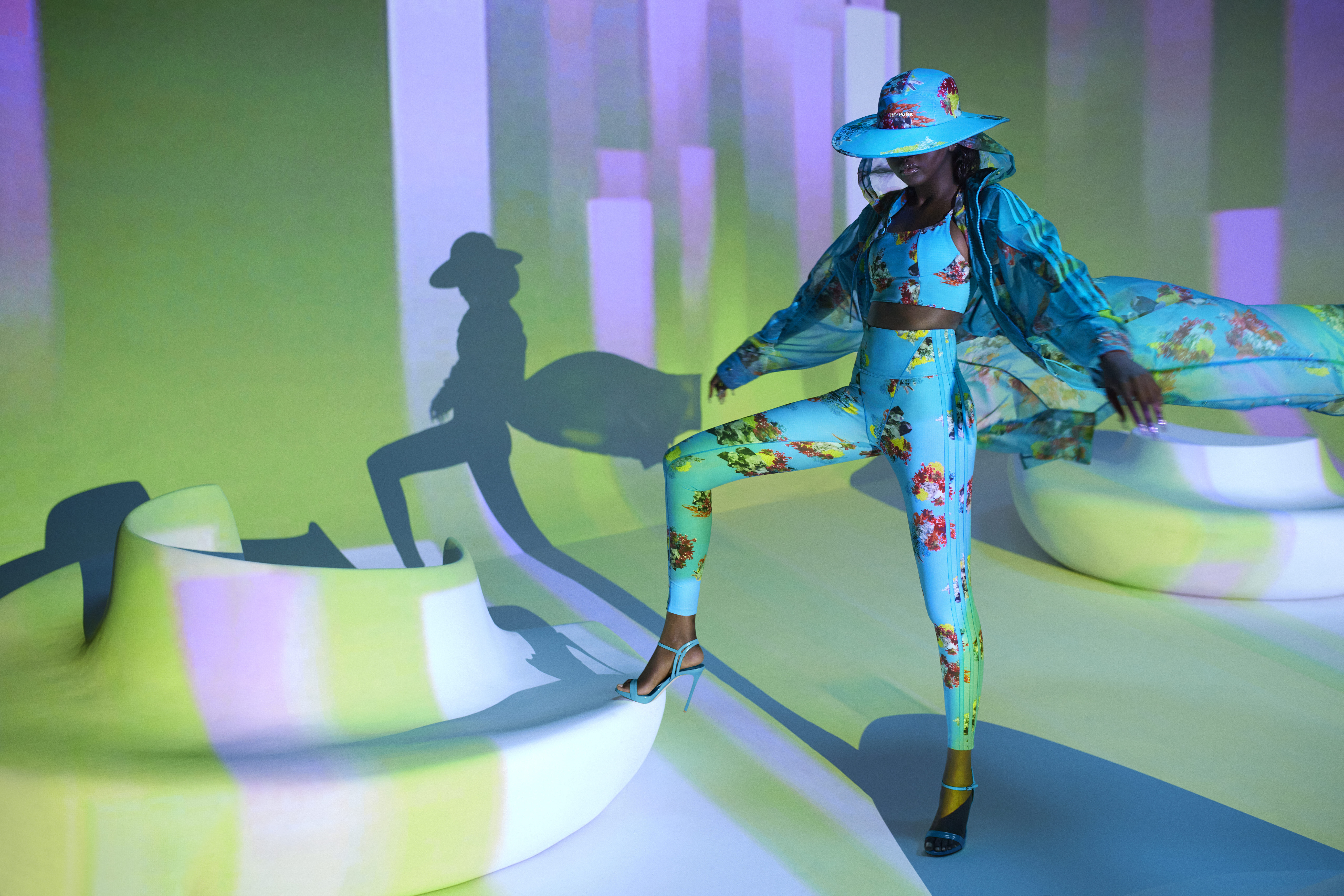 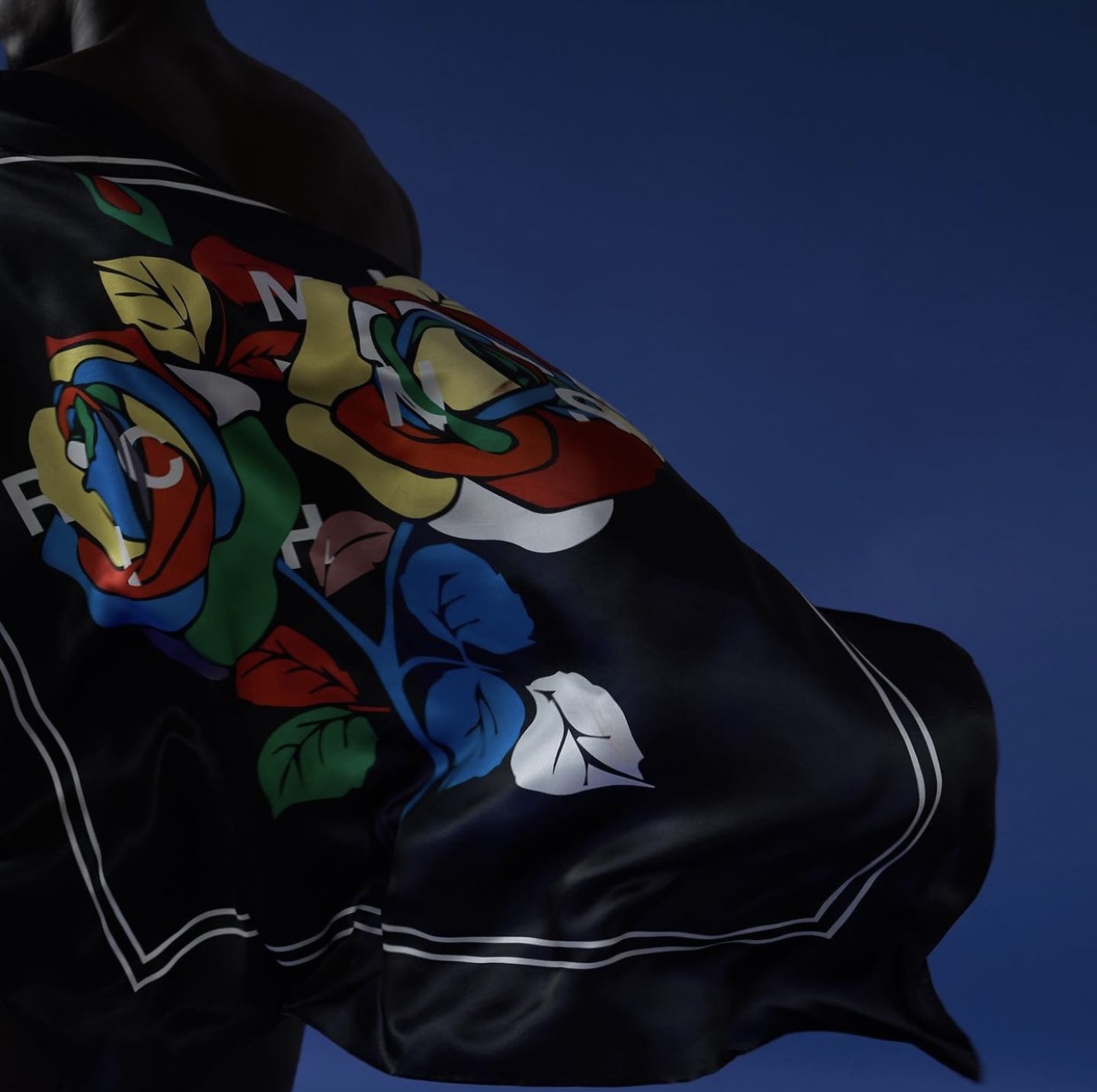