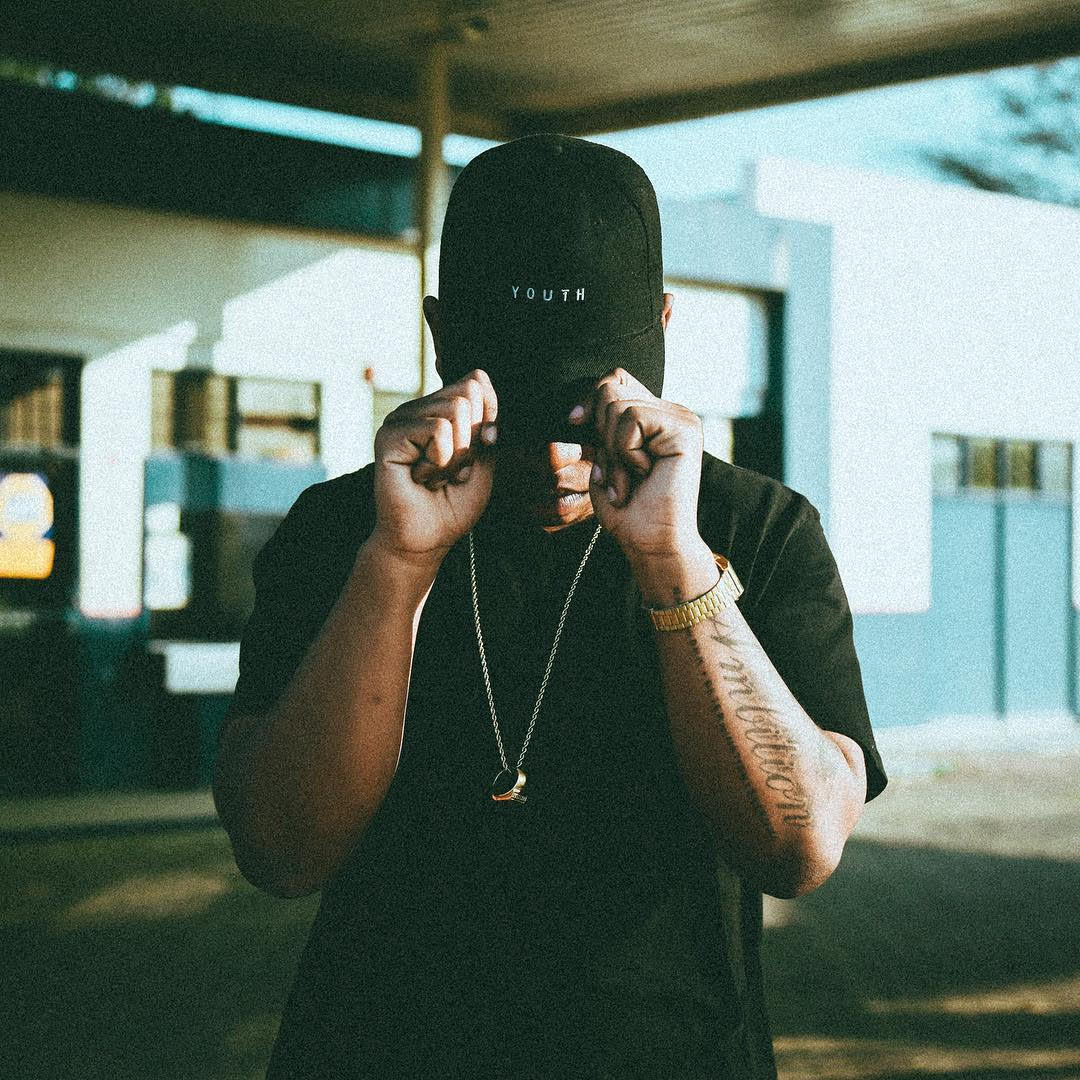 There’s something enthralling that occurs when words are coupled with visuals. More so now than ever, visual outputs are just as seminal as the music itself. It creates a holistic delineation, serving as the last puzzle piece of the tour de force. It’s a means of breaking down cultural borders, elevating one’s artistry and pushing creative boundaries.

“A bad video can suck the life out of a song, and a good video can make a song become a hit”

Below are 5 African visual storytellers who represent the latter.

A household name within the South African music video sphere, Kyle Lewis is a Cape Town based music video director whose body of work has afforded him a high-level of reverence within the industry. An AFDA Alumni, he has accrued a number of award nominations and was awarded the prestigious ‘Best Music Video’ award at the 2014 SAMAs for the Parlotone’s “Sleepwalker” music video. Lewis has worked on numerous videos for South Africa’s biggest artists such as Riky Rick, Cassper Nyovest and Khuli Chana. Lewis once again solidified his GOAT status by way of a short film for 3 singles off Nasty C’s ‘Bad Hair’ album. The film starts out with a Victorian inspired visual which compliments the instrumentals in the ‘Don’t Do It’ single perfectly. The film then transitions into ‘Good Girls and Snapchat Hoes’ with an erratic shower scene. Then finally, ‘Phases’- complimented by insane kaleidoscopic effects.

Laurenzo ‘YeahLenzo’ Dlamini is a Johannesburg based photographer, director and filmmaker whose impressive catalogue and calibre of work is unconvincing of him being a tyro in the industry, which speaks volumes to both his aptitude and talent. Founder of BLXCKWORX, YeahLenzo has become one of the most sought-after directors in SA, racking up over 2 million YouTube views and having his music videos currently on rotation. Some of his best work includes DA LES’ “Up To Something” video, DJ Speedsta’s ‘Mayo’ and most recently, Cassper Nyovest’s ‘Tito Mboweni’

With a stellar catalogue comprising of videos mostly of African and international collaborations, Sesan Ogunro is characterized as one of the best directors in Africa. Based in the UK, Sesan has directed videos for music’s biggest artists such as D’Banj, Burna Boy, French Montana, Kanye West, AKA, Riky Rick and Wizkid.

Photographer and Filmmaker Adriaan Louw’s first induction into visual storytelling was at the age of 16 when he purchased a camera and started filming footage at Skateparks. After moving onto shooting footage for bands on tour, music videos seemed like a natural transition for him. Director of Riky Rick’s ‘Nafukwa’, the opening scene is an aerial view of gritty Johannesburg. Shot in Westbury, the video alternates between greyscale scenes of African artifacts and takes on the streets of Westbury with cameos from BoyzNBucks and GanjaBeats. Louw’s catalogue also includes AKA’s “Dreamwork”, Riky Rick’s “Boss Zonke” and Stilo Magolide’s “More” music video, comprising of drone shots of Maputo and an epic scene of Stilo performing in a burning landfill.

Justin Campos; founder of Gorilla Films, a full service production company, has worked with some of Africa’s biggest artists such as Davido, Sarkodie, Wizkid and AKA. Campos has been in the game for 20 years, having shot and directed over 500 music videos. His visual prowess and use of special effects has resulted in him being one of the most sought-after directors in Africa. 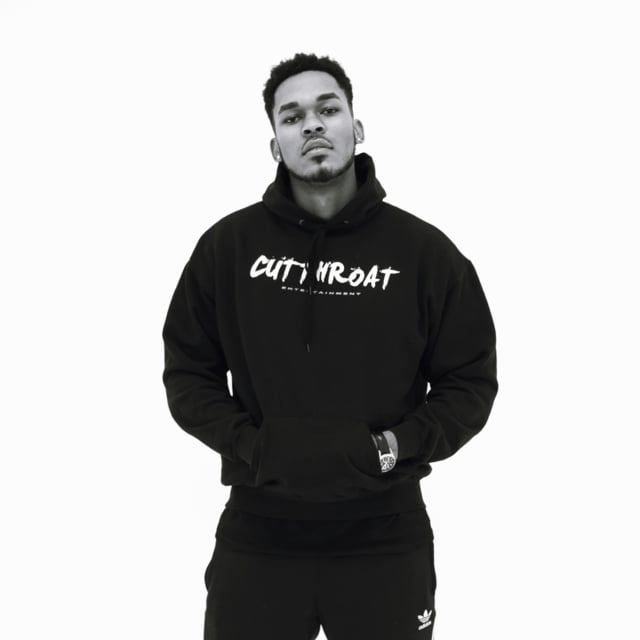