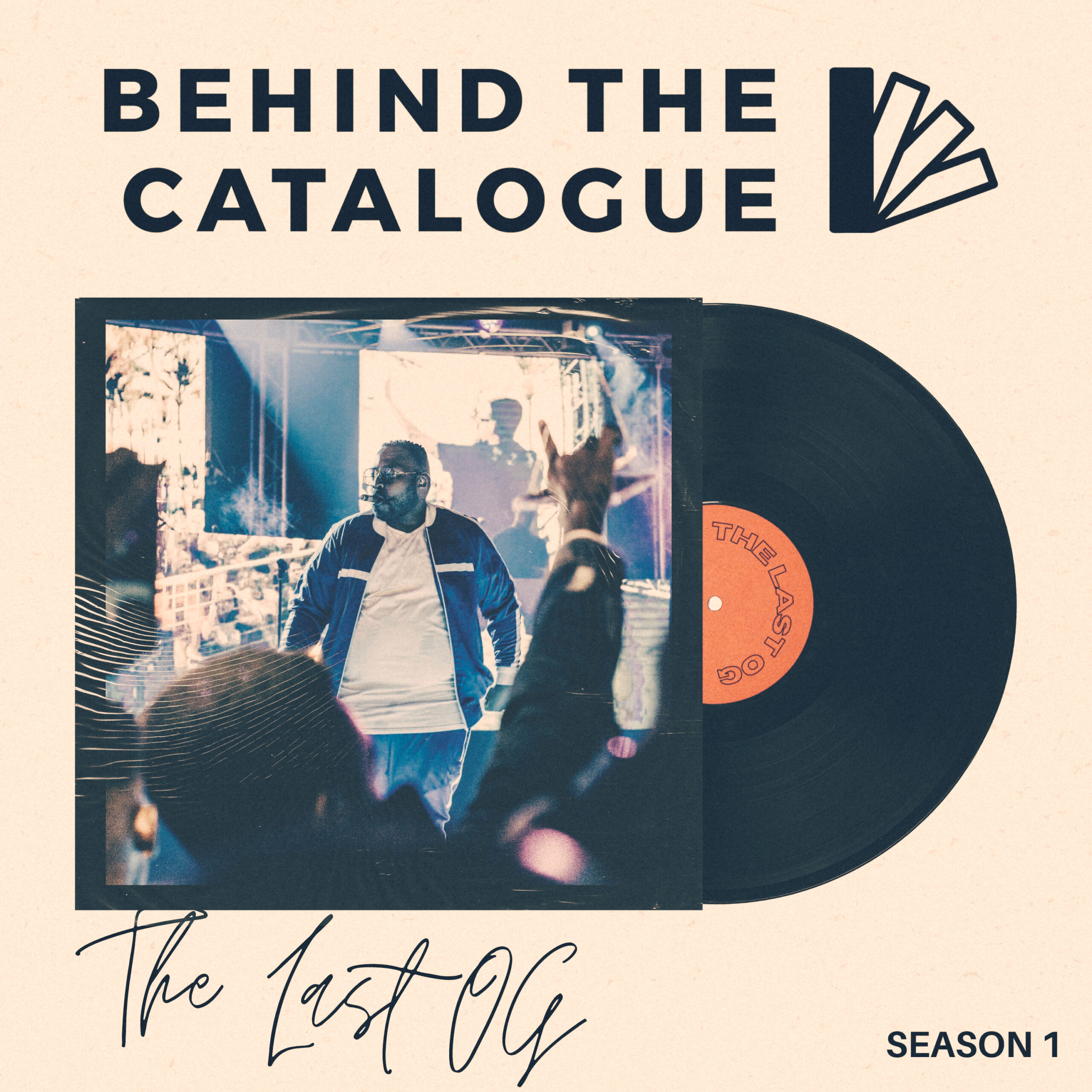 Behind The Catalogue is a new, exciting podcast series helmed by two luminaries in the South African music journalism space, Sabelo Mkhabela and Ts’eliso Monaheng, that serves a docuseries focusing on one artist’s discography per season. Sabelo serves as the creator, producer, directed and interviewer, while Ts’eliso serves as the co-producer, co-director and recording engineer. They are joined by singer and songwriter Amarafleur (real name Athandiwe Ntshinga) as the narrator.

Presented as a four-part episodic series, the first season focuses on the catalogue of legendary South African emcee Stogie T (real name Boitumelo Molekane). Aptly titled The Last OG, named after one of Stogie T’s song, each episode, ranging from 30 minutes to an hour, is an in-depth look at Stogie T’s life and career at different stages. Throughout the episodes, Stogie T, sounding comfortable and disarmed, owing to their familiarity and laidback interviewing style of Sabelo, shares some of the most personal anecdotes of his life insofar as they relate to his music.

Speaking about the inspiration behind the project and how it started, Sabelo says, “ I’ve been writing consistently about Stogie’s music since 2015. About two years ago, he told me he was looking for a biographer to archive his catalogue and story. He sent me a reference, I think it was a Combat Jack episode. Tseliso had been talking about us making “radio/audio documentaries” for a while. But the challenge has always been that artists aren’t willing to chat when they aren’t pushing an album or EP, and even then, they just give you 25 minutes. So, when T hit me up, I jumped at the opportunity of creating something in-depth about one of my favourite subjects. It was supposed to be a once-off thing but everyone who listened asked if there would be follow-up seasons so we thought why not?”

Regarding why the medium of podcasting was preferable to them, Ts’eliso says, “ I grew up on radio. I learnt a lotta shit from radio. It remains the widest-accessible medium for information dissemination, and is relatively uncostly to set up. Think: pirate radio stations in the UK allowed listeners access to legendary clashes; community radio in South America that help spread the plight of indigenous people and their rights; and in Cape Town, South Africa, where community radio stations like UCT Radio and Bush Radio helped keep the hip hop culture alive in the city. So yeah, unless you’re tryna make these fancy-sounding shits, radio, and podcasting by extension, is a pliable means of information dissemination.”

Listen to Behind The Catalogue: The Last OG on Apple Podcasts and Spotify. 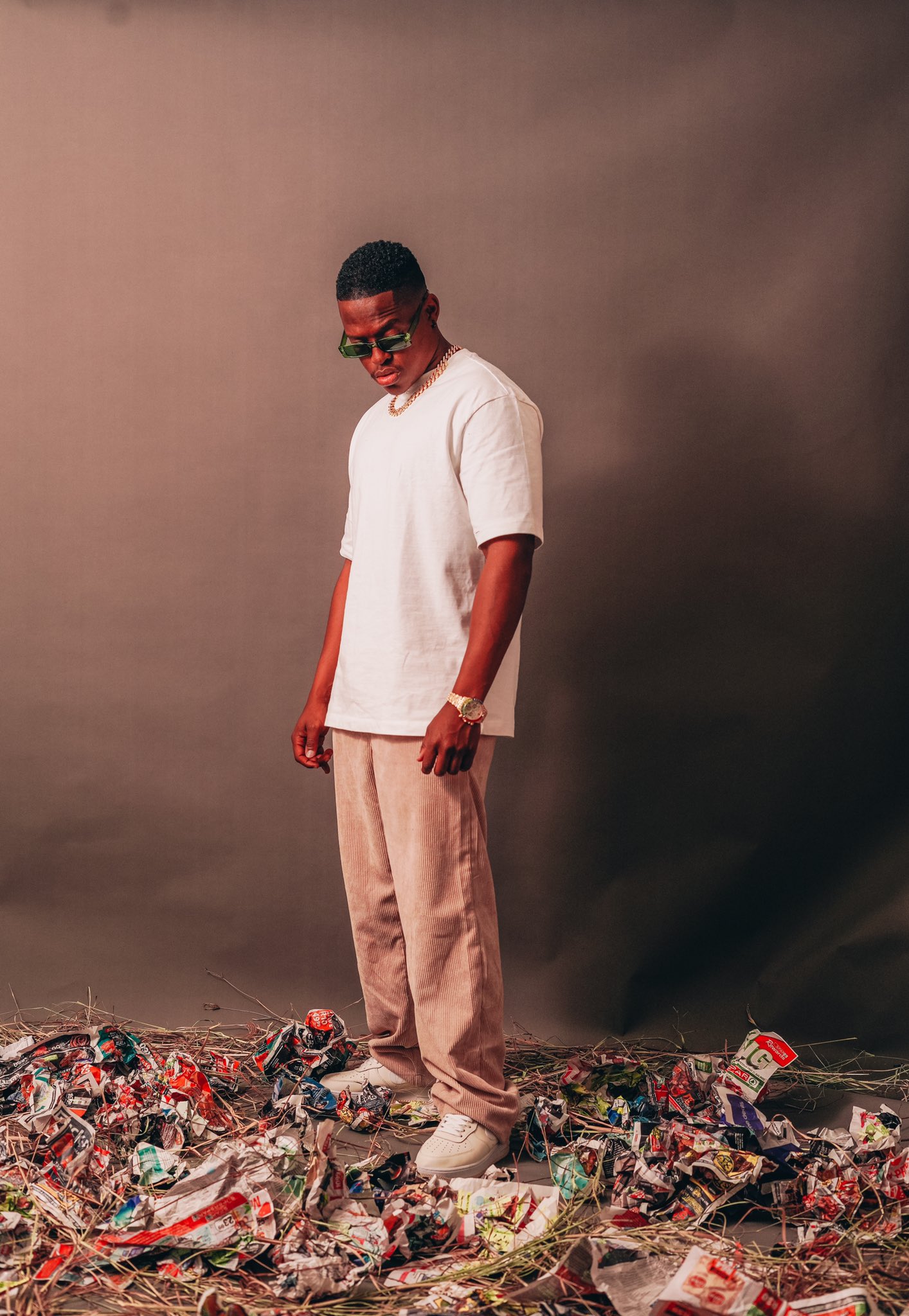 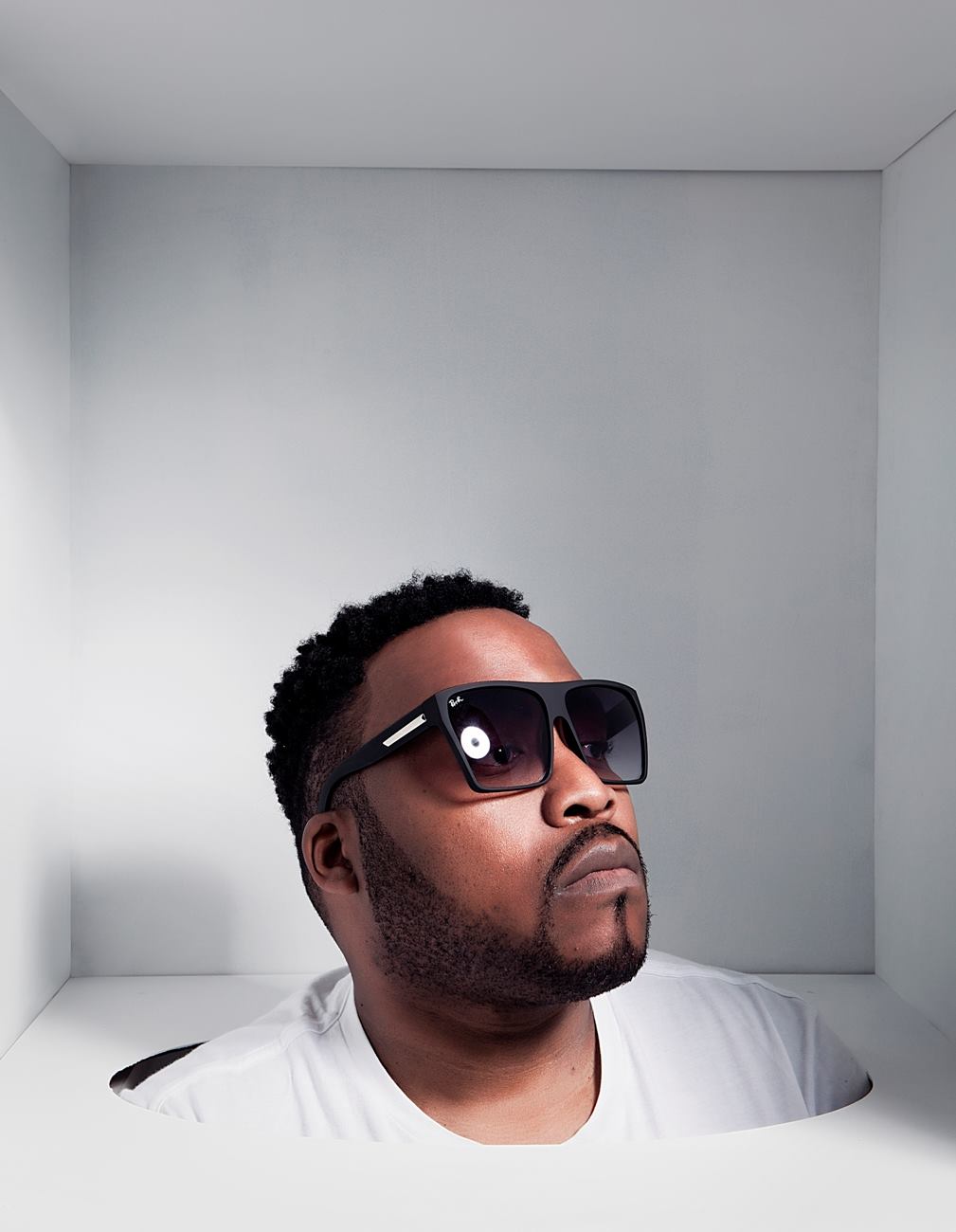 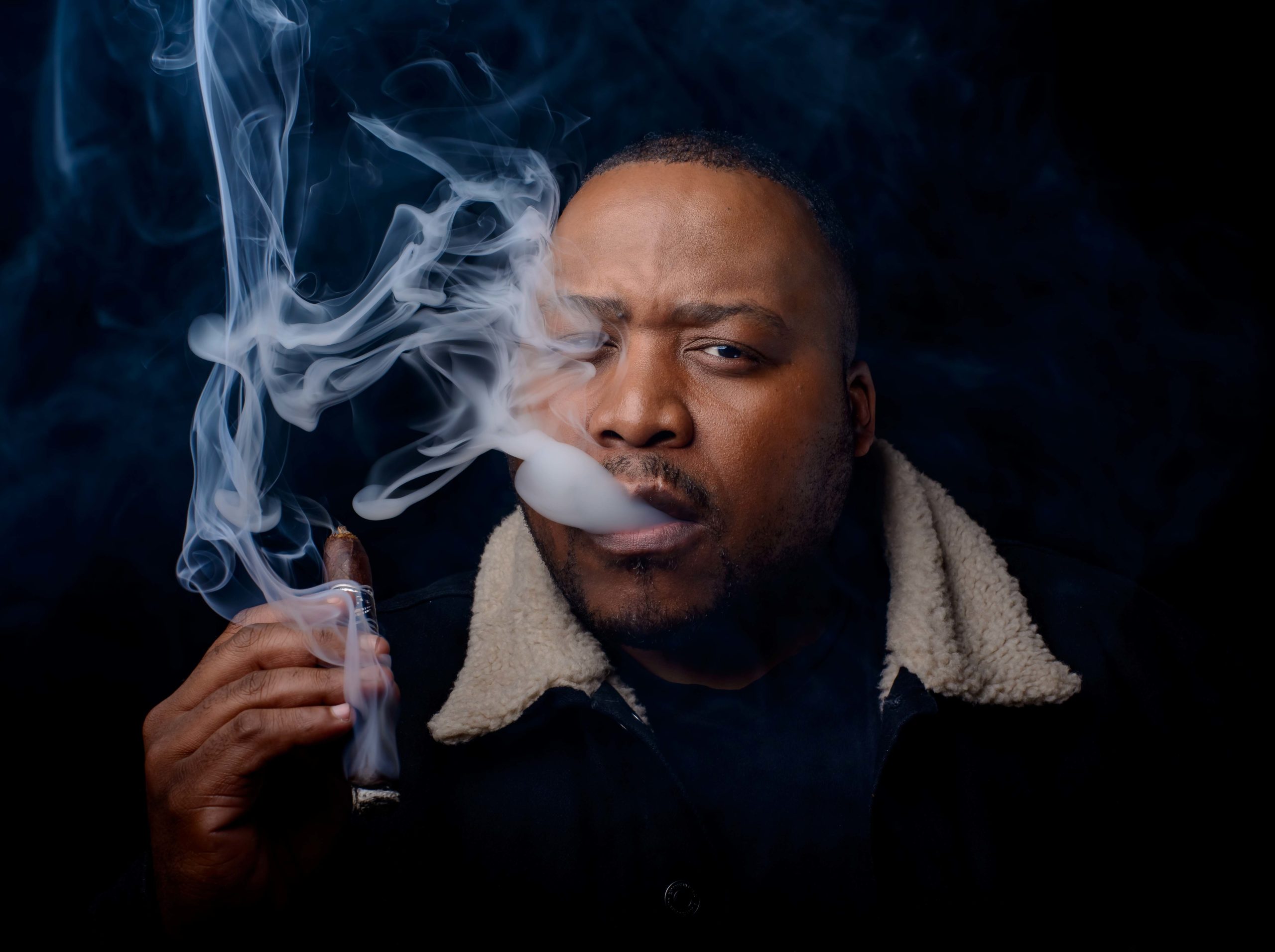