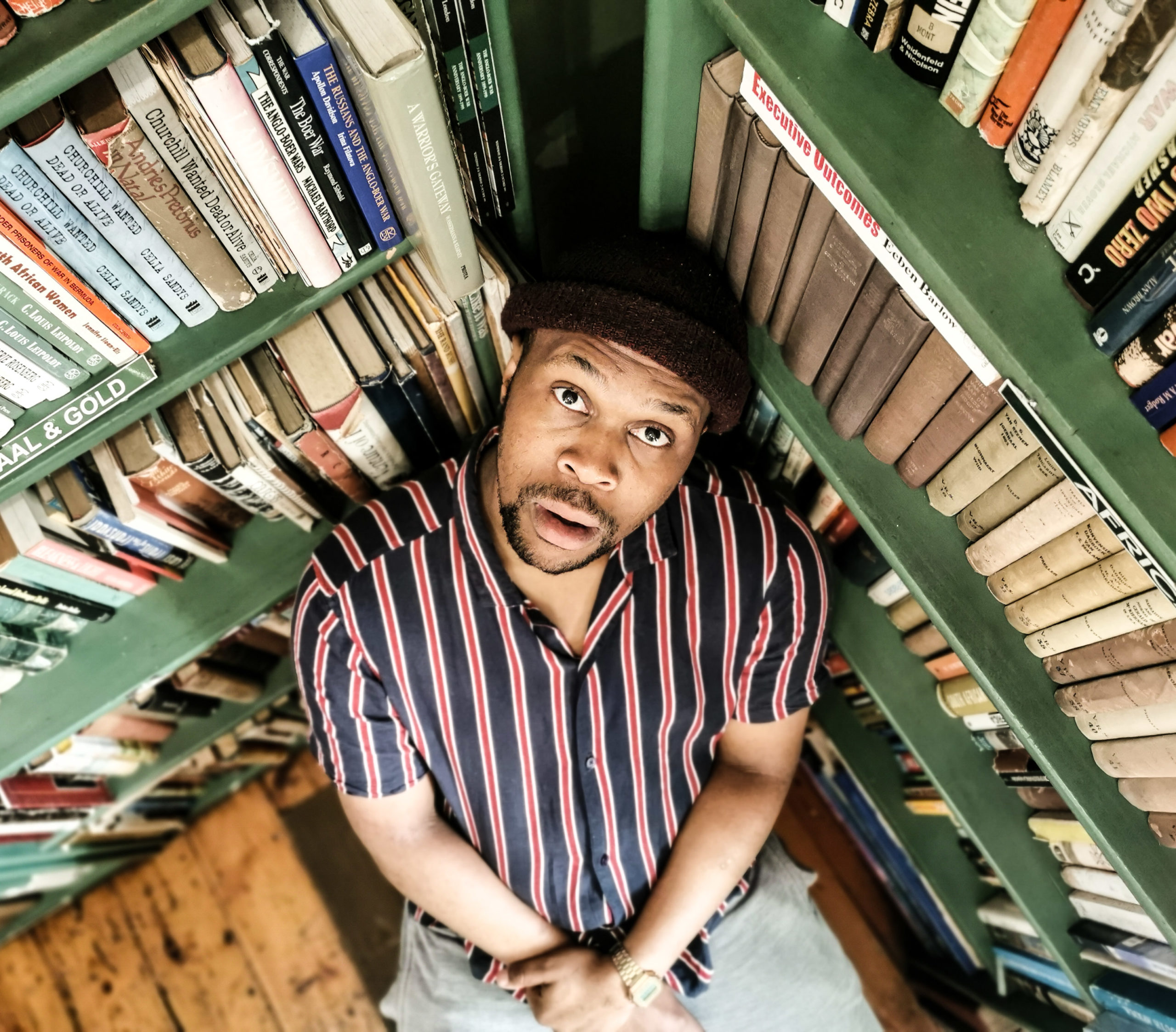 The international festival has gone digital to accommodate this year’s activities, from live performances, commissioned works, and workshops. ByLwansta’s workshop will be a 2-hour session taking place on the 27th of August, attended by this year’s group of Pop-Kultur Nachwuchs (off-spring) group from Germany and around the world.

Having participated in the 10-day Goethe Talents Scholarship programme in Berlin in 2017, and then returning to Berlin in 2019 for a month-long residency for commissioned work with Pop-Kultur, ByLwansta returns for his third year as alumni and a lecturer.

His workshop is based on his experience as a musician and designer, and the research paper that he wrote in 2017 on The Significance of Visual Communication on the Consumption of Music in the Digital Age.

“Having undertaken such a research topic has really equipped me as a modern day musician in the digital age, particularly as an independent artist, I become more incontrol of my narrative and the various ways consumers engage and connect to my music”, says ByLwansta

From very early in his career, graphic design has played a very significant role in Nkanyuza’s music career as ByLwansta. After moving to Durban to study graphic design, Nkanyuza found himself on very unfamiliar ground, this being the first time he’s lived away from his home in Kokstad. His dorm room would become his sanctuary where introspection would become second nature. This soul-searching would fuel a new approach to songwriting and designing. Using knowledge gained through his course, Nkanyuza was able to independently package hard copies of his debut album NORMVL in his room, over and above designing the cover art.

His studies not only aided him in understanding the technicalities of package design, but branding as a whole. After having gained tremendous insight through his research on visual communication in music for his college research paper, he has since designed cover artwork for various artists in Durban, in multiple genres such as hip hop, jazz, afro-pop, folk and RnB. He officially graduated from Pearson Institute of Higher Education in April 2018. 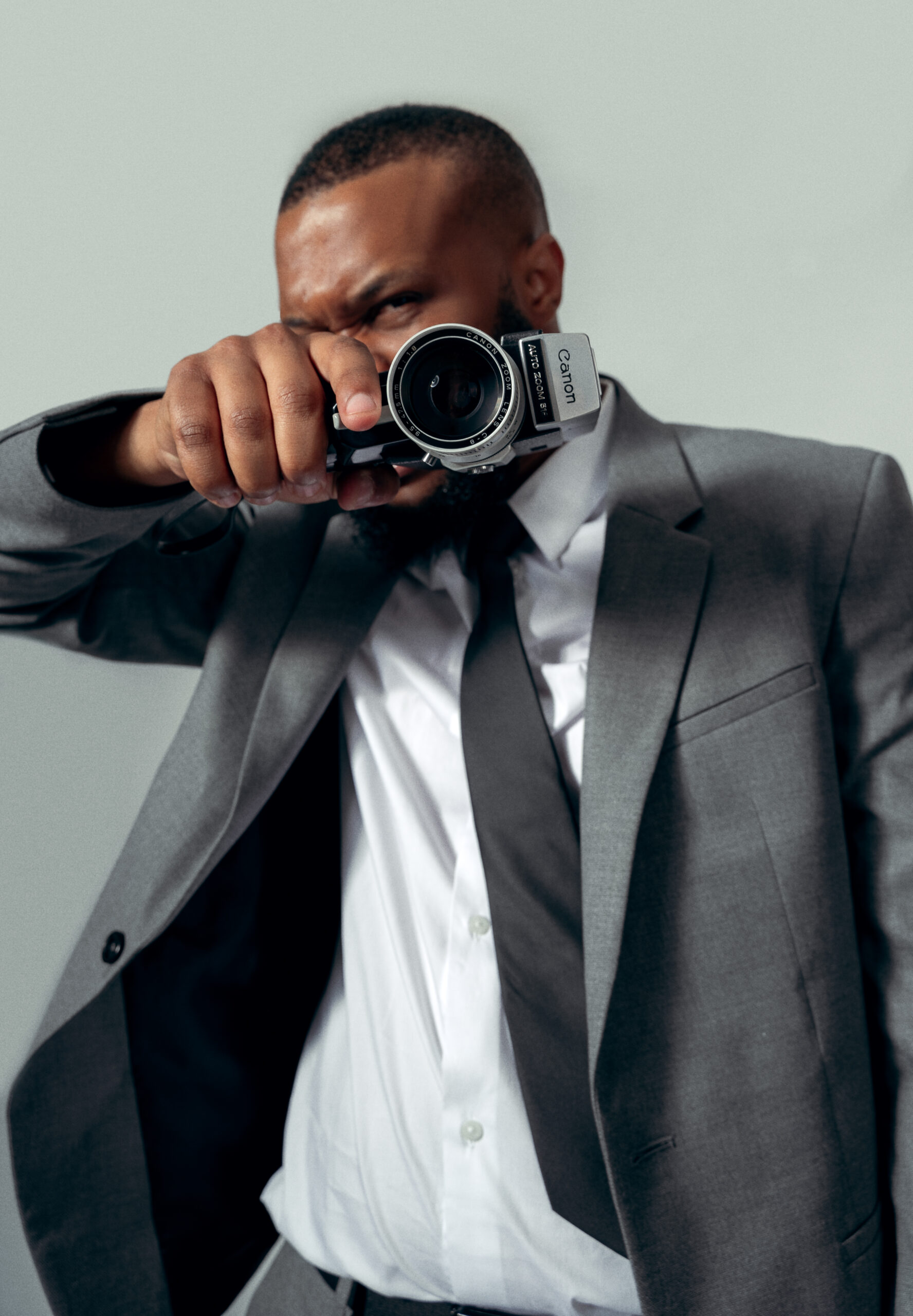 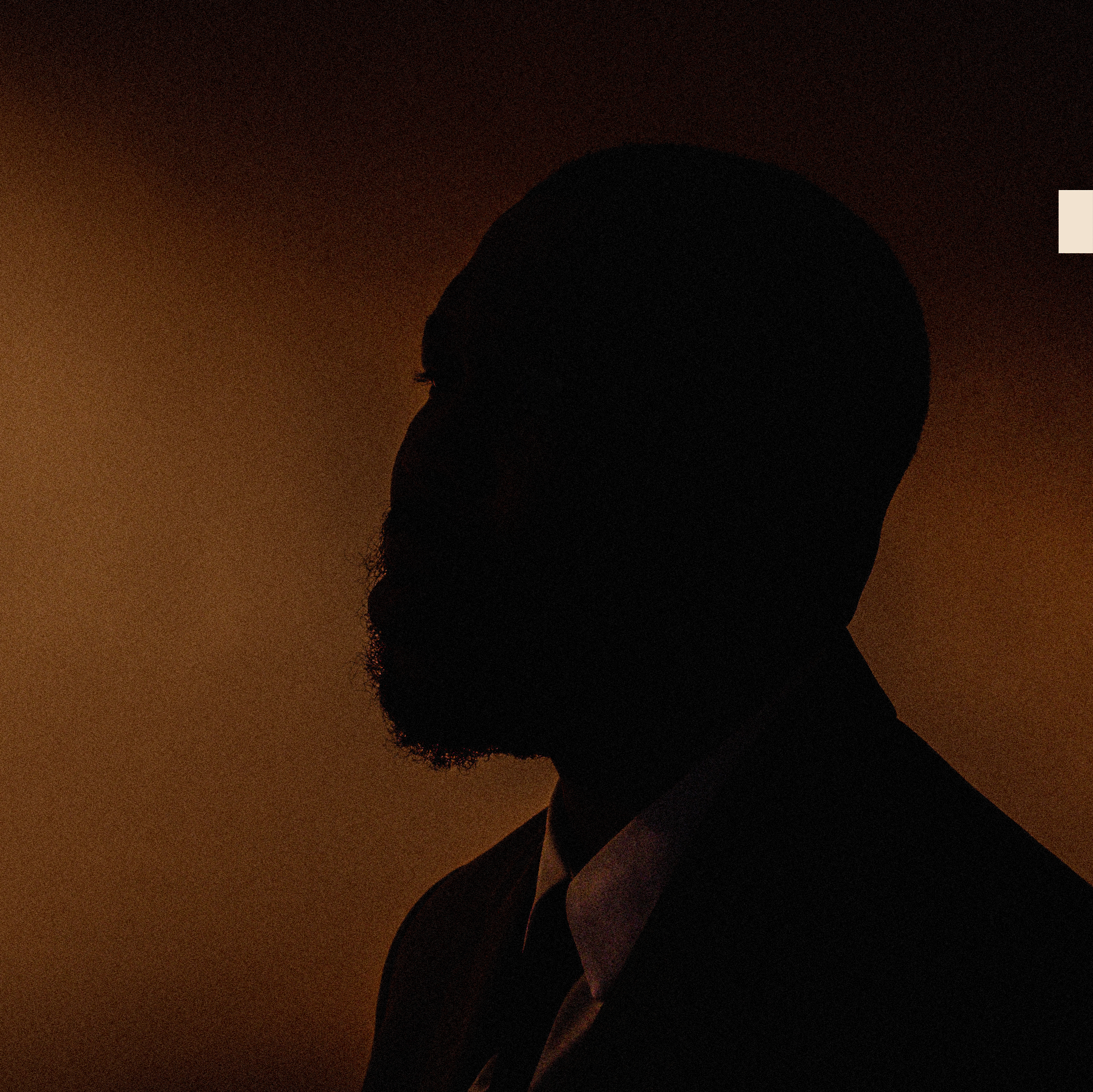 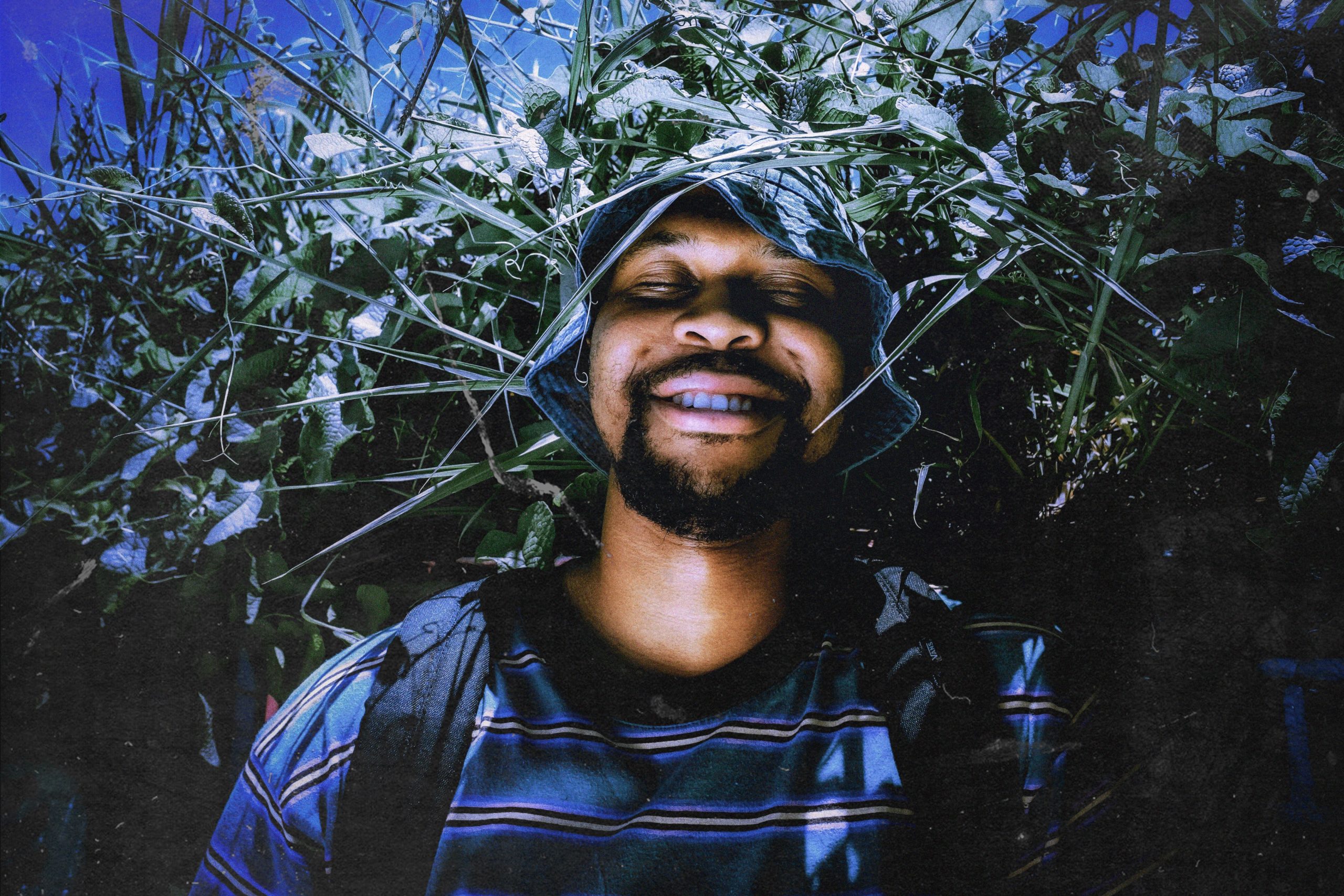