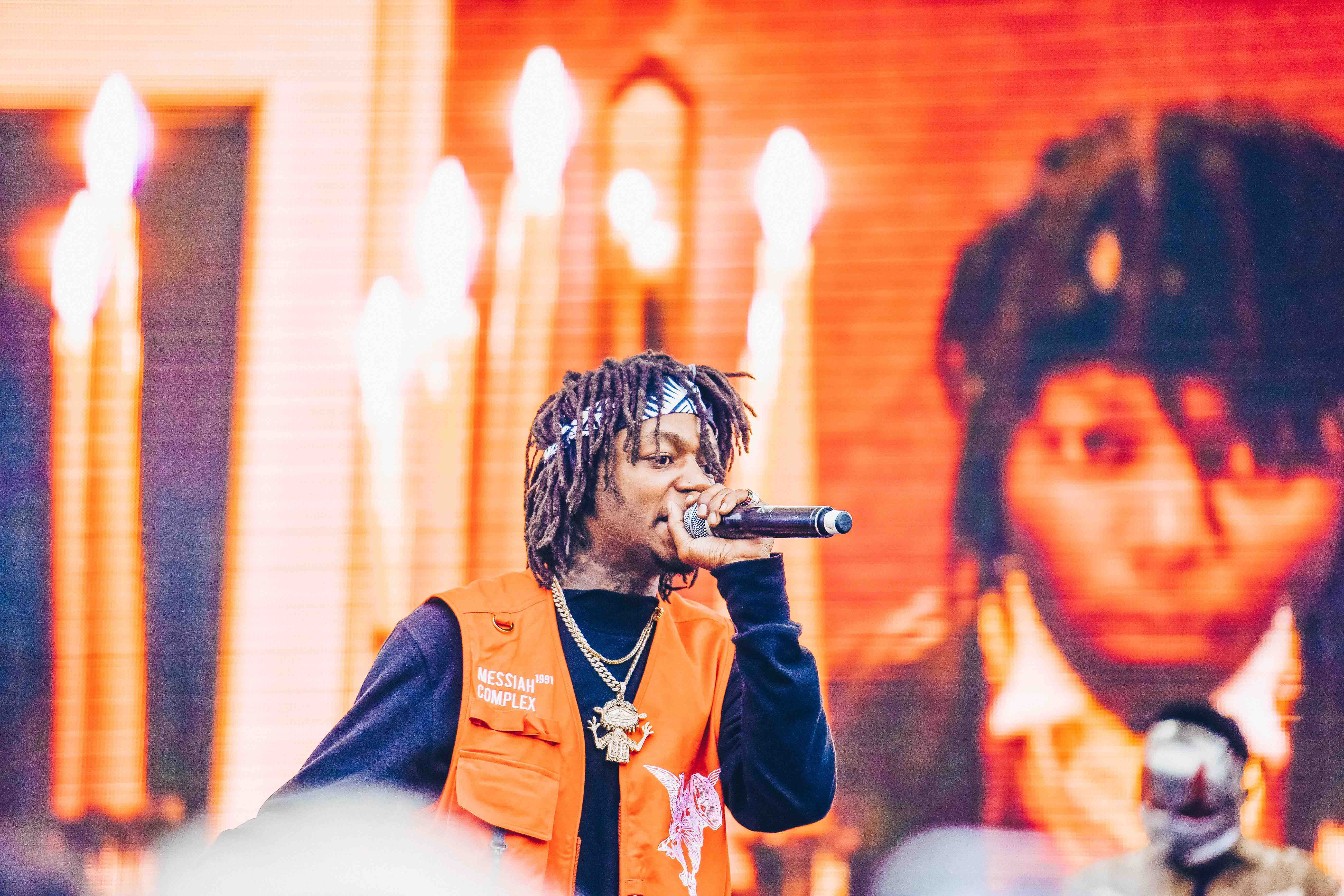 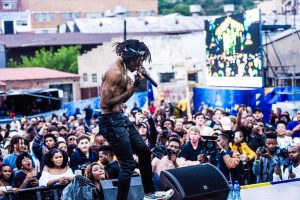 The American rapper J.I.D, who is signed to J Cole’s Dreamville Records, proved to be a fan favourite performing classic tunes from The Never Story and new material from his highly anticipated upcoming second studio album DiCaprio2, which dropped on Monday 26 November 2018. The 14-track album has since gone straight to the top of the iTunes charts, sitting comfortably at No. 1 on the Hip-Hop/Rap chart led by singles “151 Rum” and “Off Deez” featuring J.Cole.

In addition to the intentional act, the crowd could not stop themselves from dancing to the energetic sounds of the diverse local line-up that included “Mahke” hitmaker Moonchild Sanelly, Sho Madjozi, Black Motion and upcoming artists Kitchen Mess. The electronic vibrations on Spoek Mathambo and Manthe Ribane kept the crowd moving with their unconventional sounds. 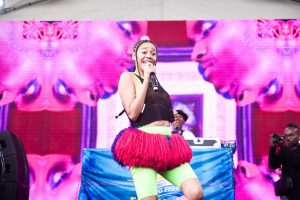 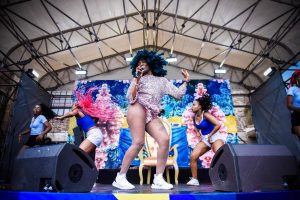 The first ever Flavour Odyssey was created to shake the masses out of their everyday routines and add some flavour to their summer in celebration of the brand’s new pack design that changes colour in the sun. Every aspect of the experience was unlike anything you’ve ever seen, centred around a massive sundial, with surprising experiences revealed every hour in music, art, food and fashion.

The creative collective The Sartists curated an eye-catching fashion collection that was inspired by the sun which showcased a refreshing fashion adventure which encapsulated the unconventional and the colourful Flying Fish aesthetic. 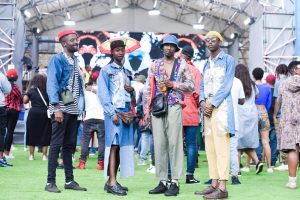 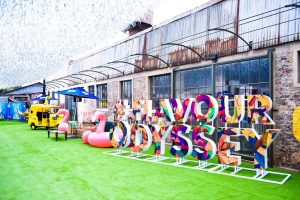 “The Flavour Odyssey experience was inspired by our innovative new pack design which is sun activated and changes colour in the sun. With this unique event we are taking experiences to an entirely new level as was seen with the different experiences being revealed every hour in fashion, food, art and music around a massive sun dial.” Said Flying Fish Brand Manager Kerishta Siveraj. “These experiences speak to our consumers passion points and the Flavour Odyssey is all about giving them the license to collect experiences and not things” she concluded. 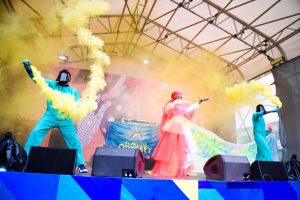 As the sun began to set, the crowd was in no mood to slow down. The music kept dancers on their feet as they took in the last moments of the unconventional experience. To find out more about how Flying Fish will be adding some flavour this summer follow the brand on their social media pages on @FlyingFishSA. 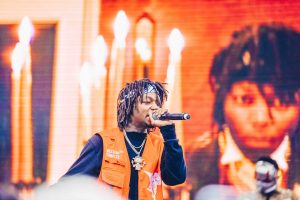 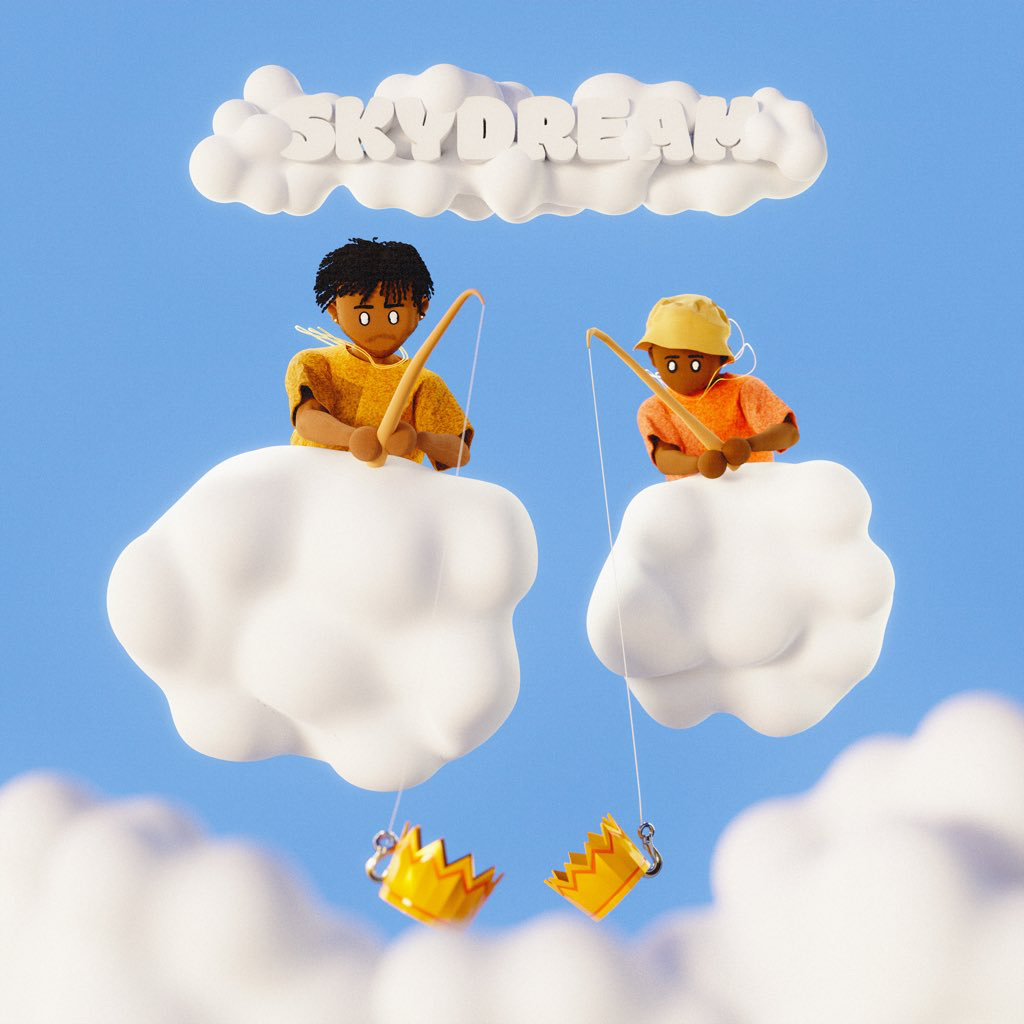 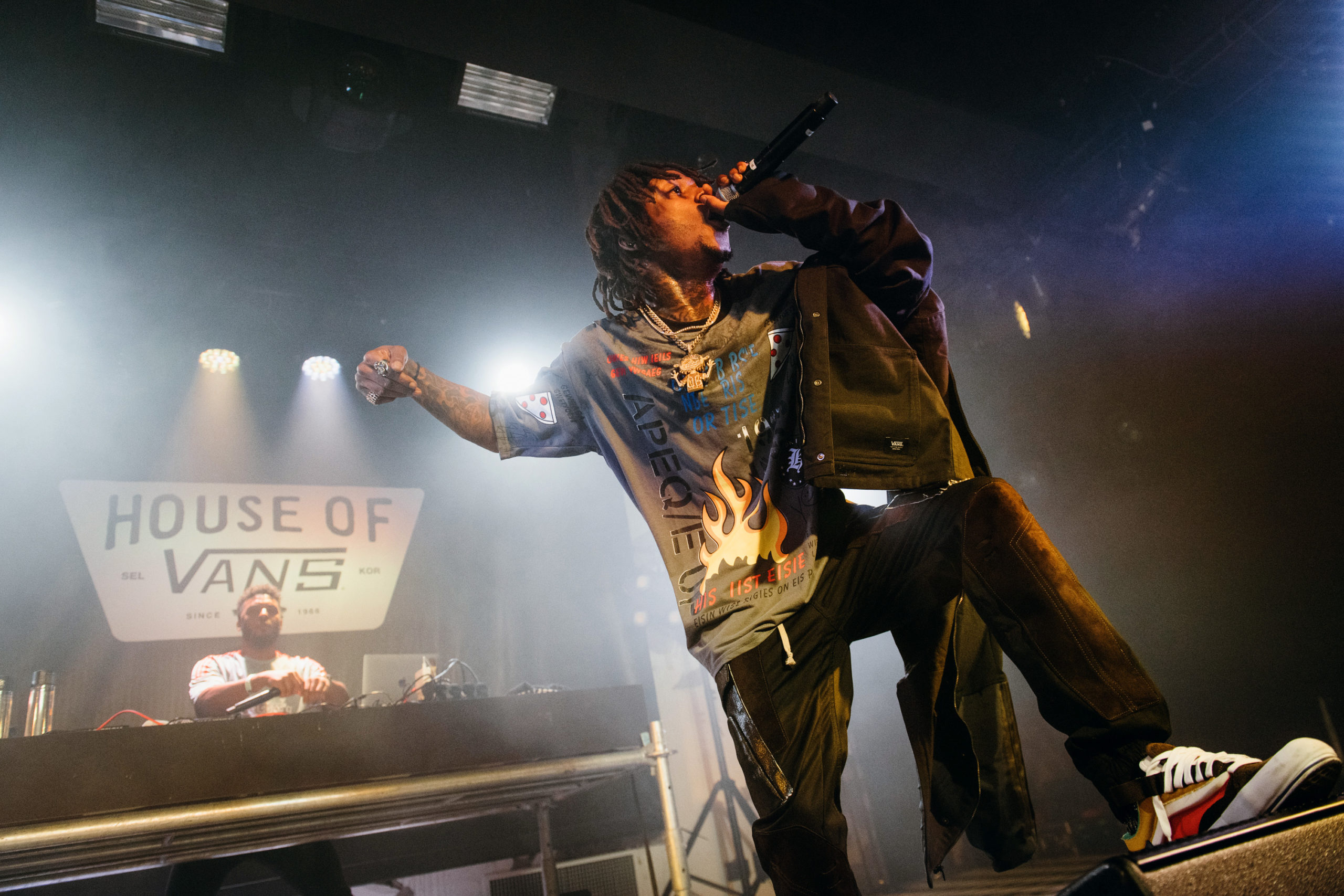 ‘THIS IS OFF THE WALL’ Celebrates Hip Hop Artists J.I.D and Bohan Phoenix through digital storytelling 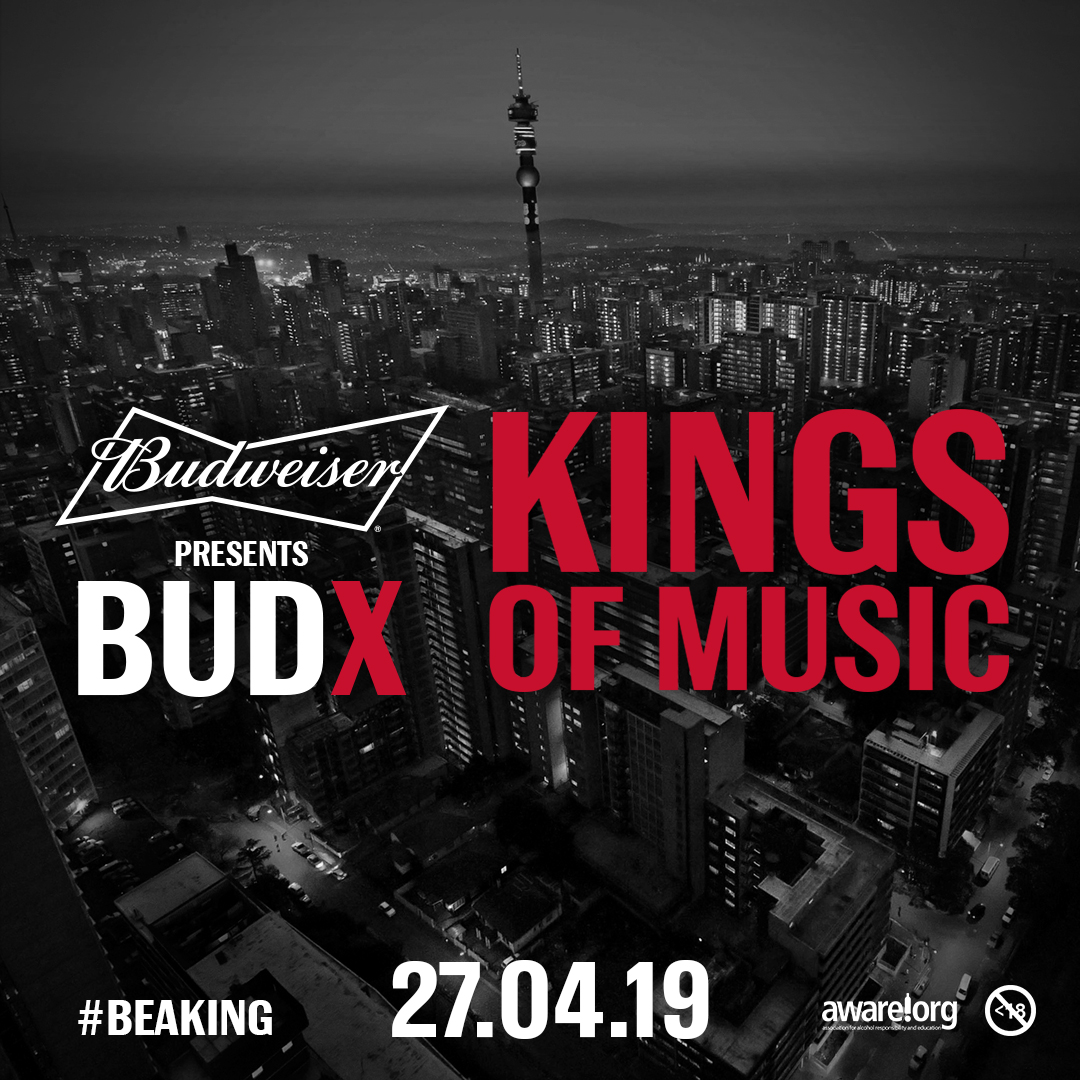