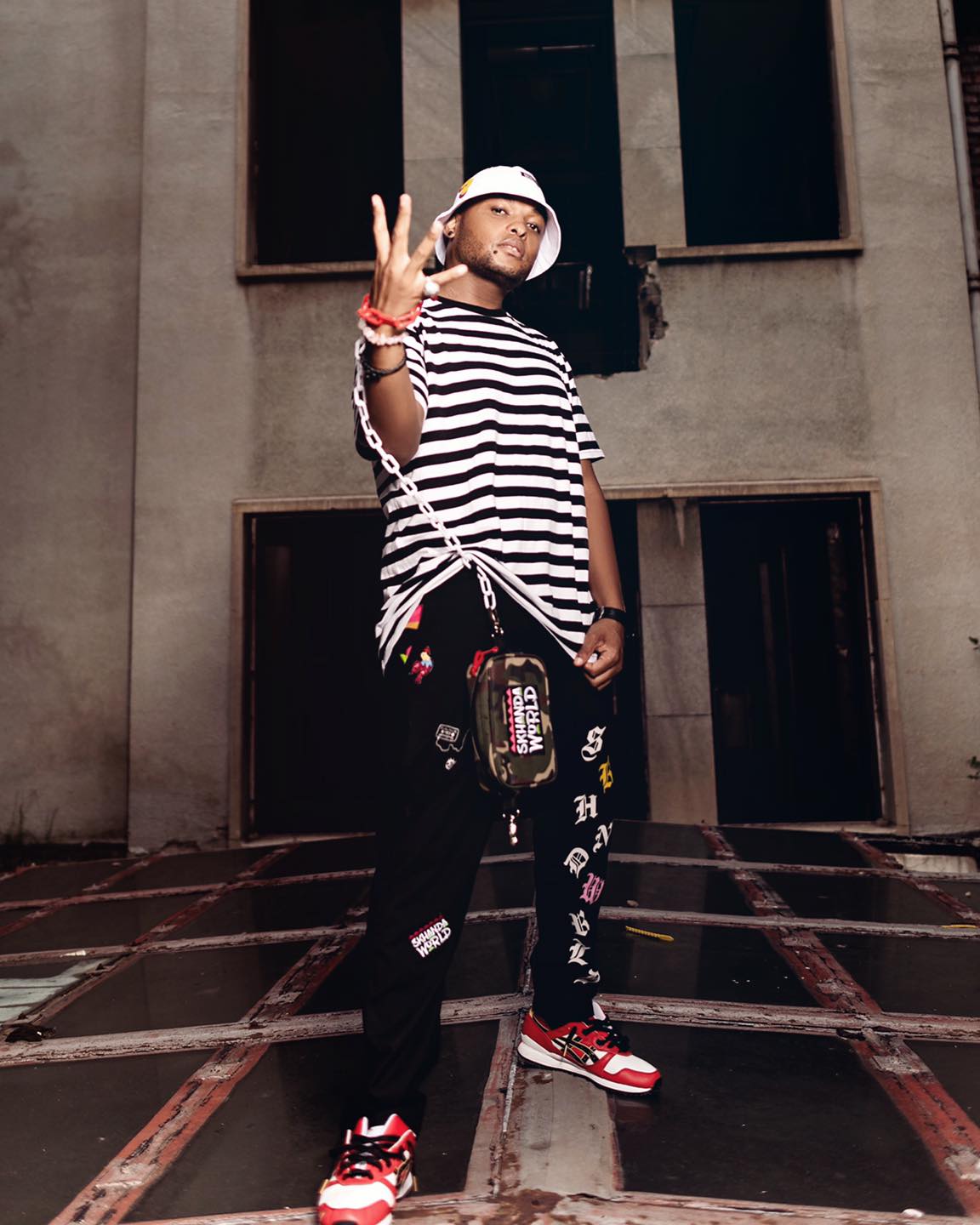 K.O Releases The Third Instalment In His Skhanda Republic Series with ‘SR3’

One of the longest standing SA hip hop veterans, K.O, has released his long awaited 4th album, SR3. Serving as a third instalment in a series that began with his 2014 solo debut album Skhanda Republic, the album comes after great anticipation from his most ardent fans. Considering that it had been two years since his last full length project, 2019’s PTY UnLTD, it’s understandable why there was such demand for the Mpumalanga born emcee to release.

SR3 comes at the back of a lot of activity from K.O, even if it wasn’t releasing full on projects. He stayed active in between album by releasing a slew of successful singles such as “Lucky Star”, “K-HOVA”, “Playback” and “Emoyeni. He has also maintained work on his Skhanda World empire, which consists of a  clothing brand Skhanda Wear, as well as a music imprint boasting artists such as Ma-E, Loki and Roiii. A compilation album, Welcome To The Planet, was released by the imprint in the last quarter of 2021.

Now full on handling solo duties, the Skhanda World boss is in great form throughout the 14 track album. He raps his ass off on “Moshito”, which is reminiscent of his debut album crowning moment “Son Of A Gun”. As a frequent collaborator, and a good one at that, he links up with Msaki on the sweet and sensual “Owami”, as well as another collaboration with Sjava, “Stapura”, following their previous collaboration “Flight School” on his PTY UnLTD album.

As per usual, K.O strikes gold again, with the much loved single “Sete”, featuring Young Stunna and Blxckie. The song has burned up the charts since its release as the second single prior to the album. It has already gone platinum after only 16 days of release as well as its video gaining a whooping 1 million views in only 10 days. It is on course to becoming the song of the year.

K.O is by no means a one trick pony. He is someone who has identified his lane and knows the extent of his powers while occupying it. As much as he reinvents himself regularly, he never loses the essence of his artistic DNA. Skhanda Republic was a rare feat – a once in a lifetime lightening in a bottle moment of a perfect album and K.O may never hit that stride again. It doesn’t matter though because he still does compelling music and SR3 is testament to that.

Listen to the SR3 below: 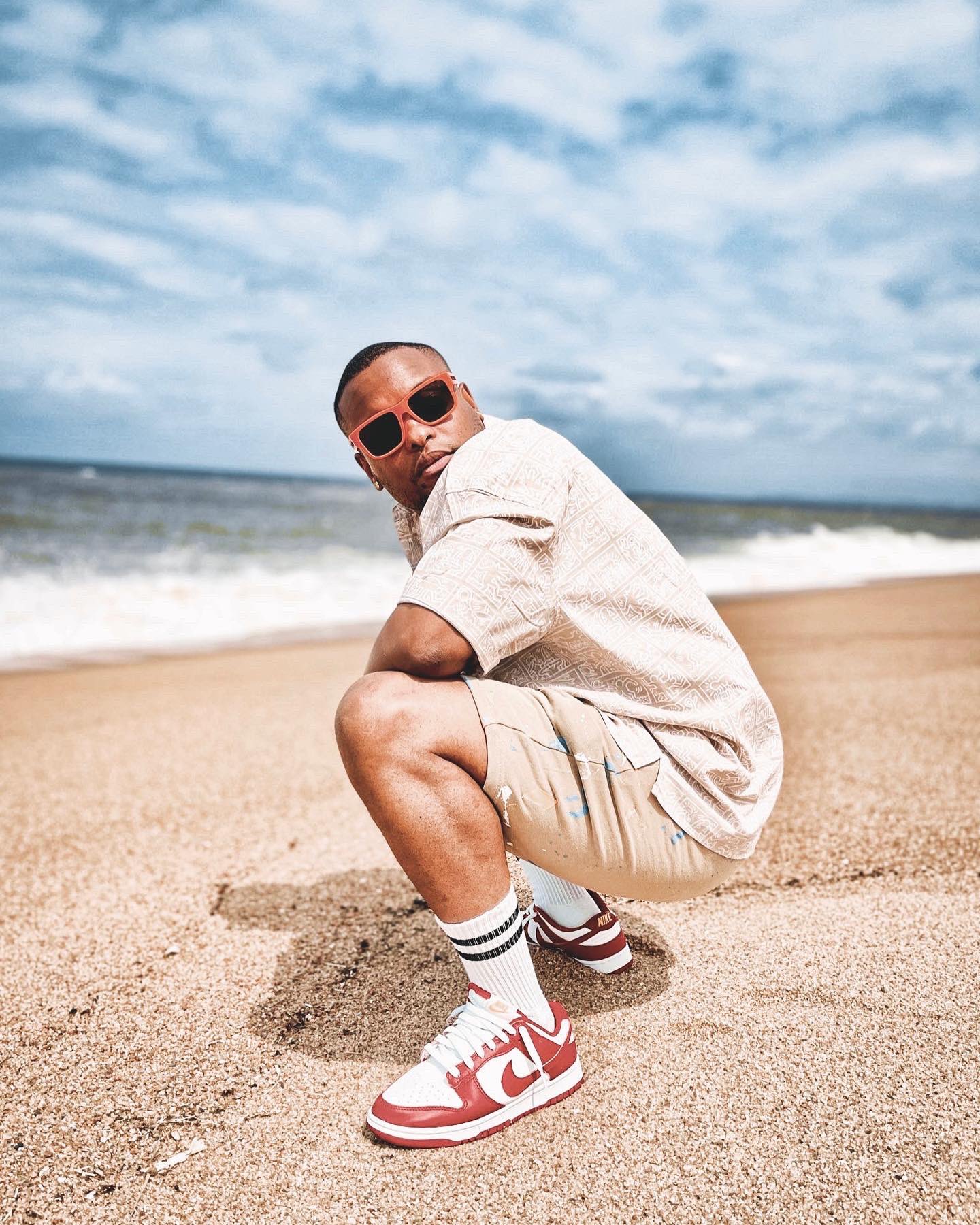 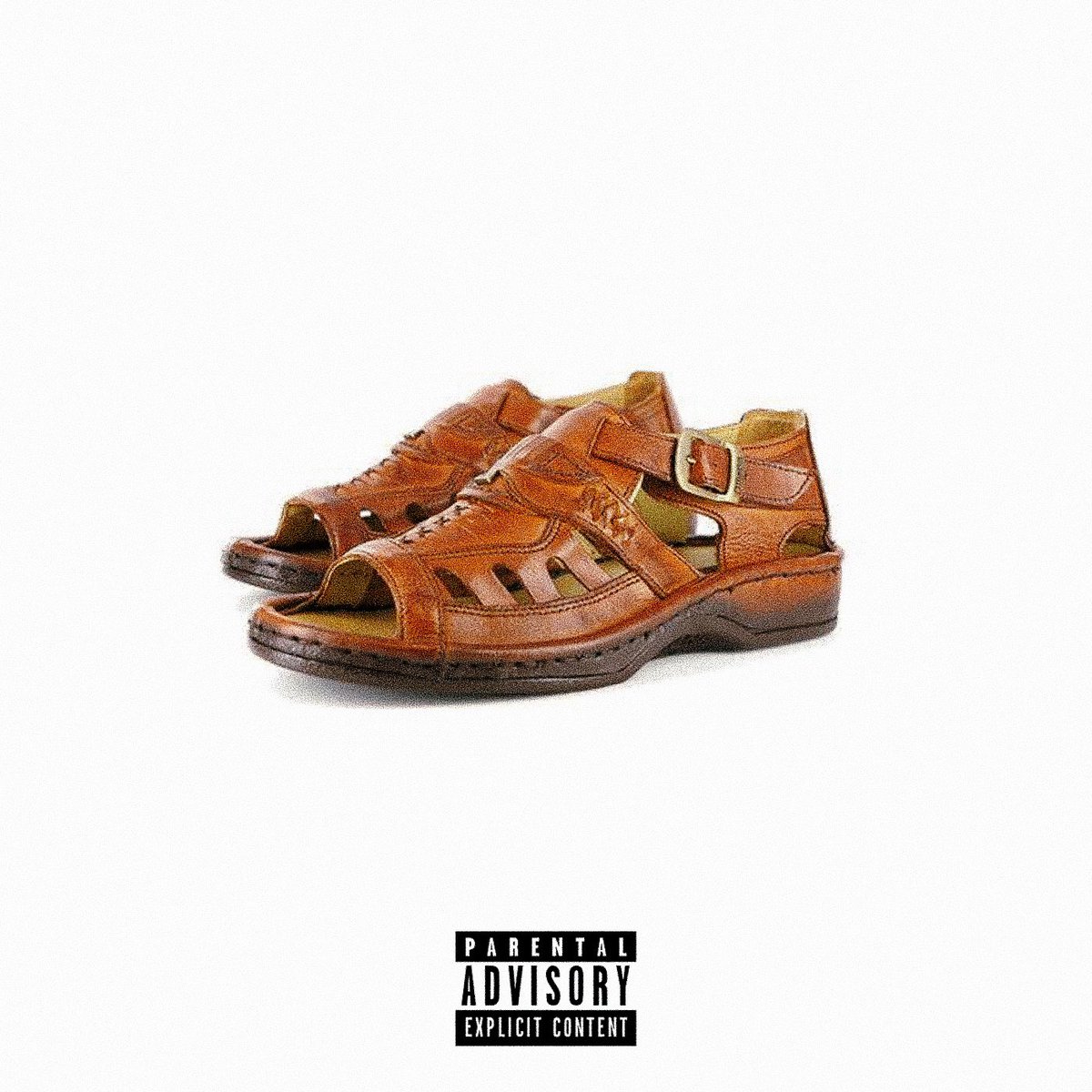