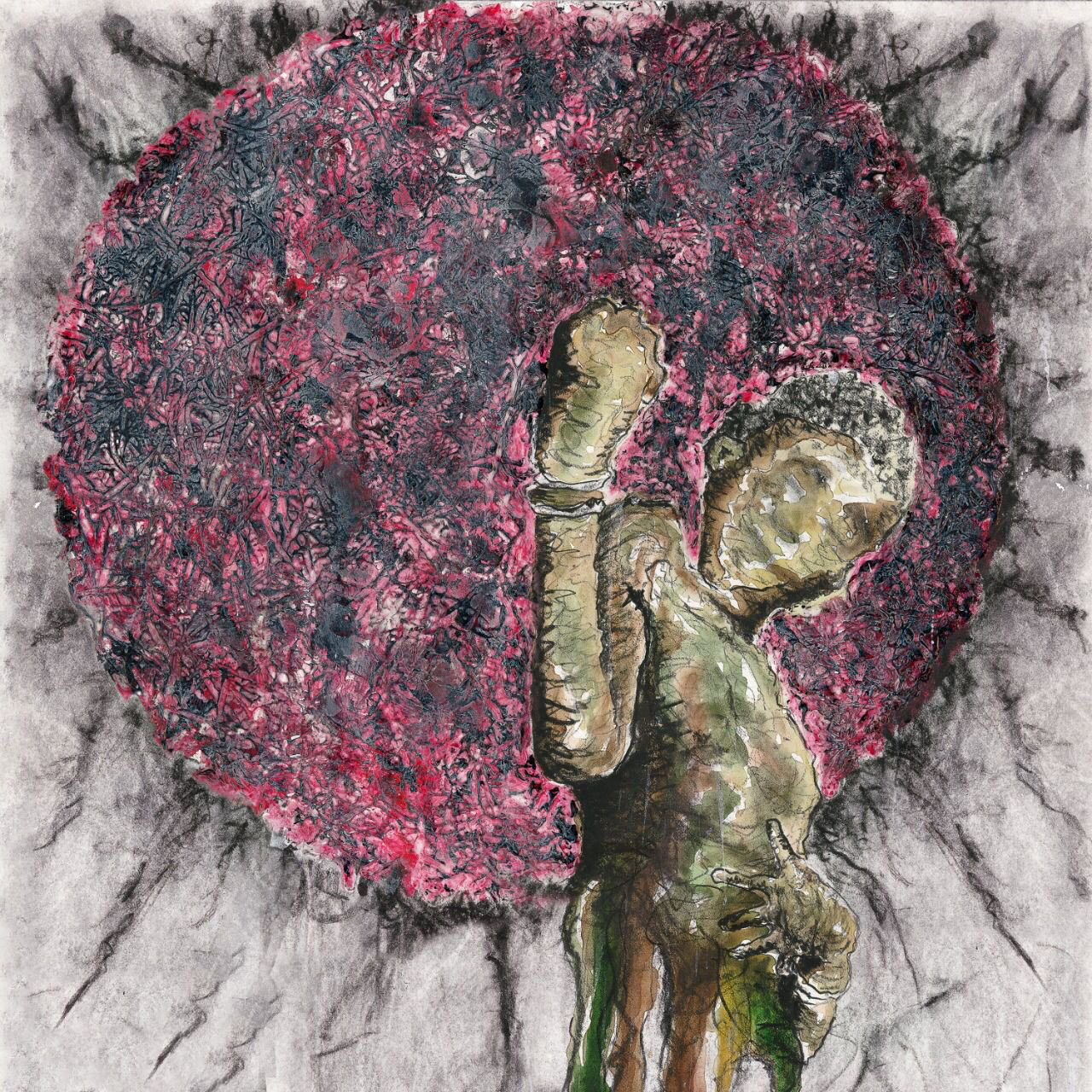 Priddy Ugly has released his long awaited sophomore album SOIL. This comes after much buzz was created ahead of the project – at the behest of Priddy himself, given the amount of high level rapping performances he churned out as precursors to SOIL. As could be expected, SOIL houses the culmination of that rapping ability he has boldly vocalised as his main priority in his current works. Leading to this album, Priddy got on Twitter and frequently said  “A re rappeng bafwethu.”, (Let’s rap, guys), almost as a clarion call to himself that he needs to rap as best as he has ever rapped. SOIL is meant to be a showing of that – high level rap.

The  album is a concise 10-track project, with a runtime of exactly 30 minutes and boasts feature verses from some of today’s most exciting rap performers. High flying debutant Blxckie features on “Dead Jungle” which also features an amusing Jay-Z sounding H-D. Beloved underground emcee Zulu Mecca contributes on “Let Me Out”, and North West’s golden child, Maglera Doe Boy assists on “Rap Replay”. This is an impressive and diverse roster of artists which Priddy managed to assemble and it speaks to a specific high calibre of musicianship he wanted to populate his album with.

A talking point has been the brolic “Handful of Dust”, which is by all intents and purposes an onslaught on the industry – or perhaps (a) specific artist/s in the industry. He starts off with a cheeky chorus, saying “Well, who’s the best rapper? Well, that’s a hot debate, Priddy Ugly – that’s a topic, mate, word is going ‘round it’s way passed the gods to phase, if you’re an opp, then it’s not your day…”. He goes on to deliver verses riddled with subliminals, cheeky wordplay and braggadocio raps – true to his mantra of “A re rappeng bafwethu.” The song is bookended by a clip from the notoriously famous podcast Podcast and Chill with Mac G, where Mac G’s co-host Sol Phenduka makes a case for Priddy Ugly as a great rapper, despite there being a demographic of people who think he is not.

Sonically, SOIL  is a departure from Priddy’s debut album, EGYPT. The former is built on hard hitting 808s and heavy snares, whereas the latter is underscored with sparsely layered drum kicks and jazzy undertones, enveloped by a subdued boom bap soundscape. For Priddy, SOIL is a true rap album that ought to – once and for all – dead the narrative that he is not a true rapper’s rapper. He raps with a laboured panache that shows a focused emcee who aims to show the breadth of his pen, palette and lyrical dexterity – if for nothing else, to prove to himself that he can really rap.

Listen to SOIL below: 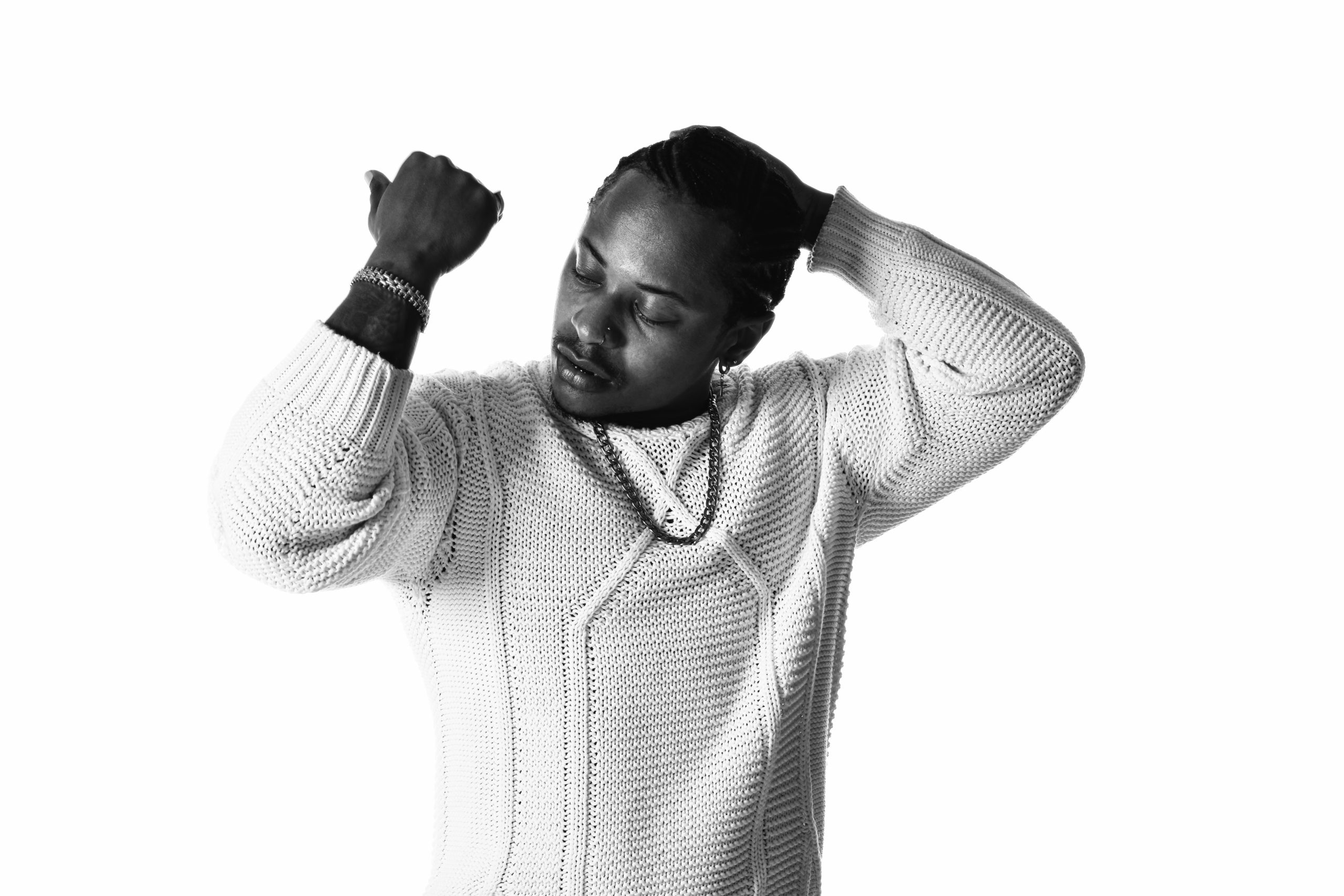 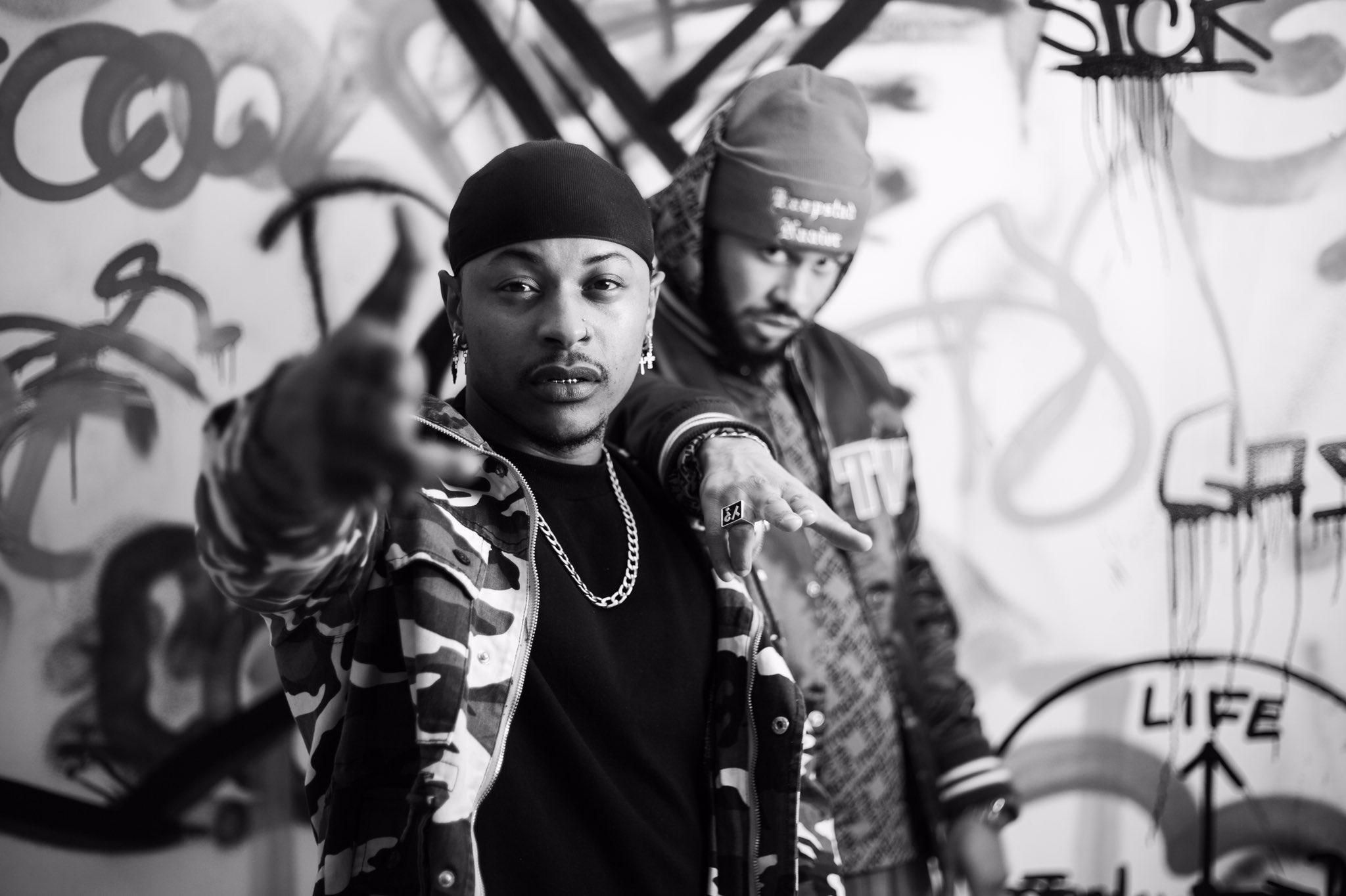 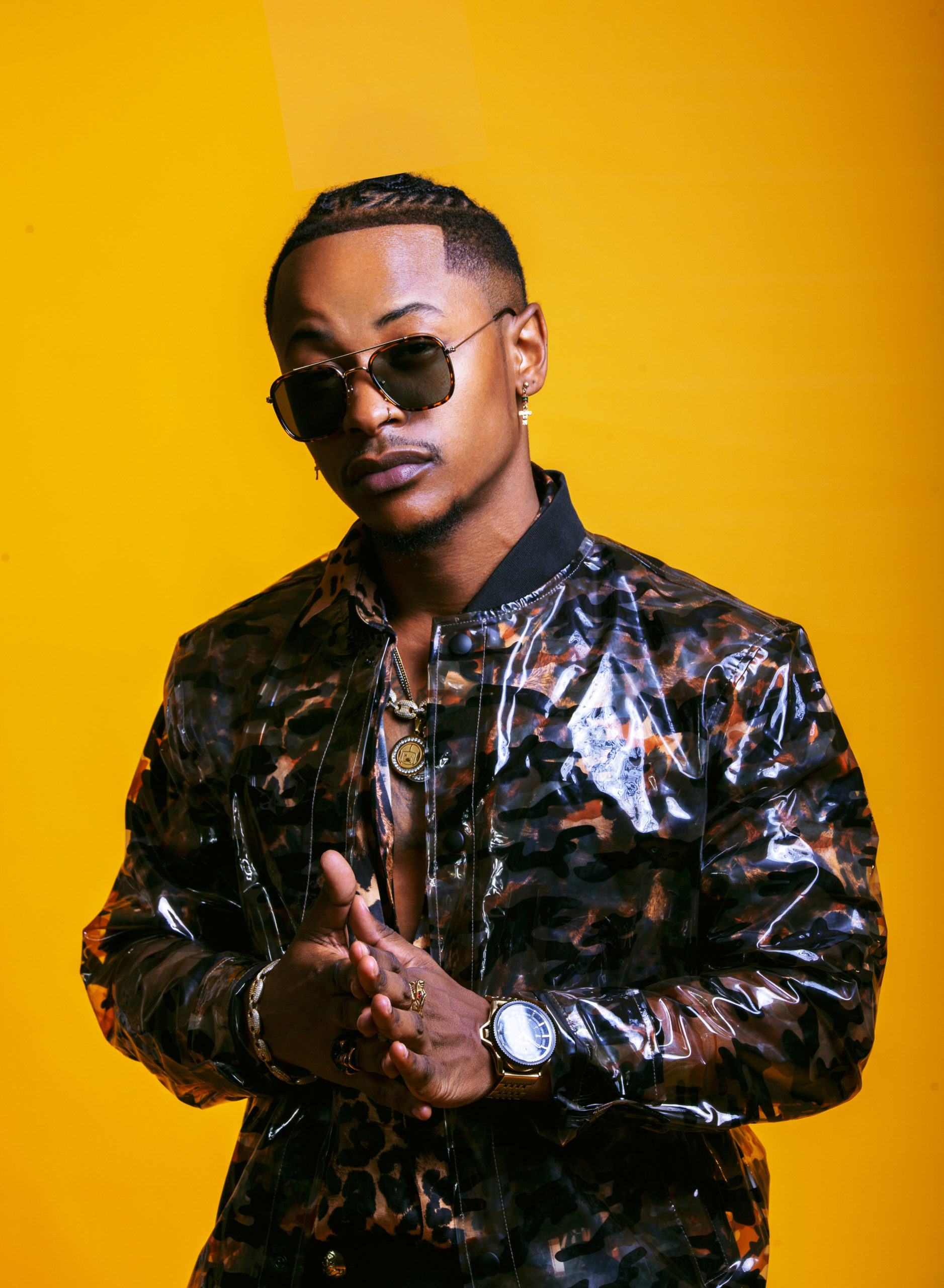