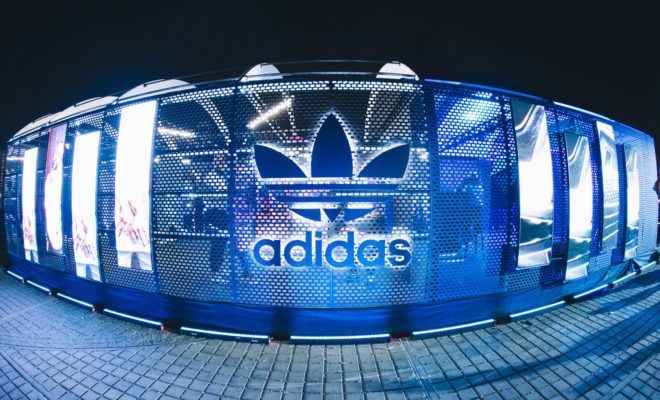 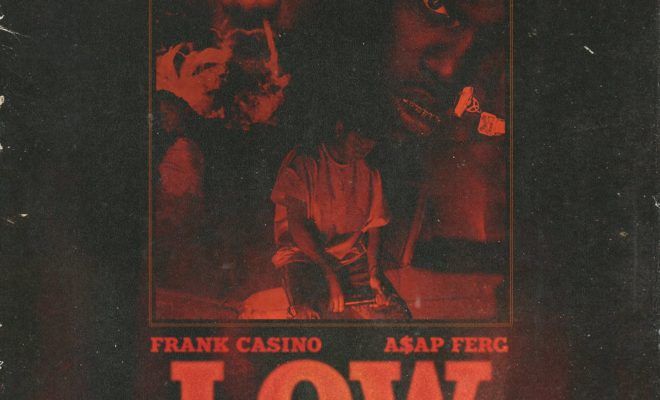 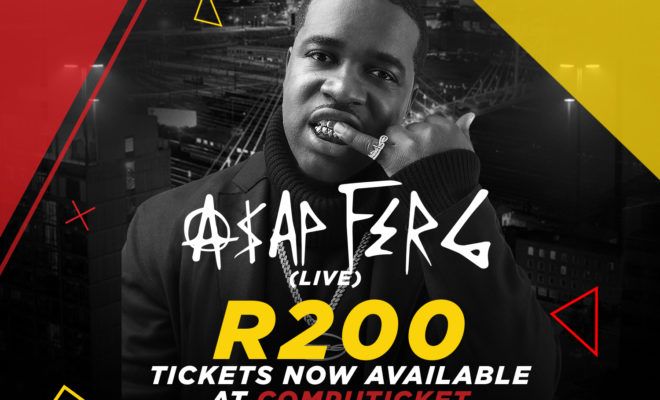 South Africa’s premier music and cultural celebration, Capsule Festival, has announced two new additions to their already thrilling line-up. The festival, presented by leading sneaker retail brand, Sportscene, has announced our September cover star, AKA, and Shane Eagle, who has just released his brilliant debut album, Yellow, as part of Capsule Fest. With an extensive line-up […] 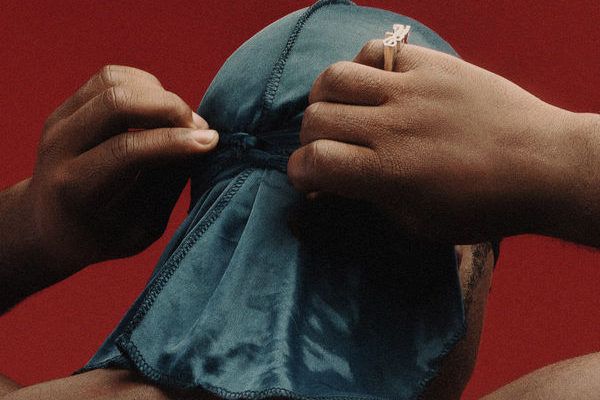 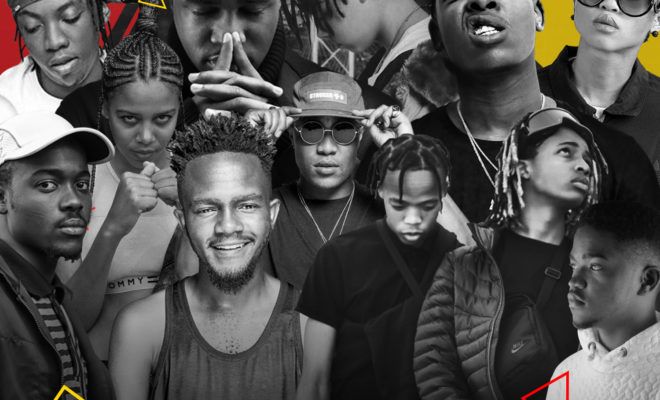 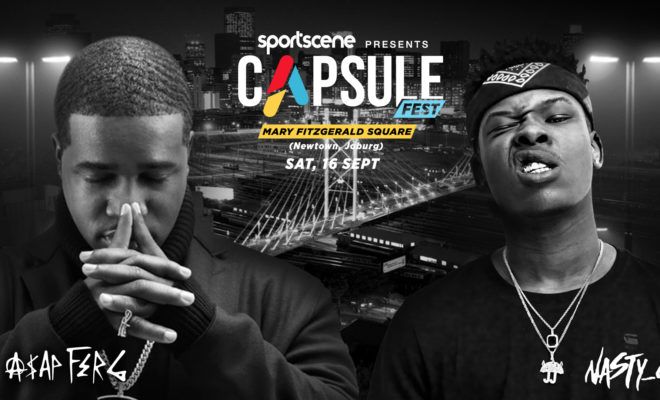