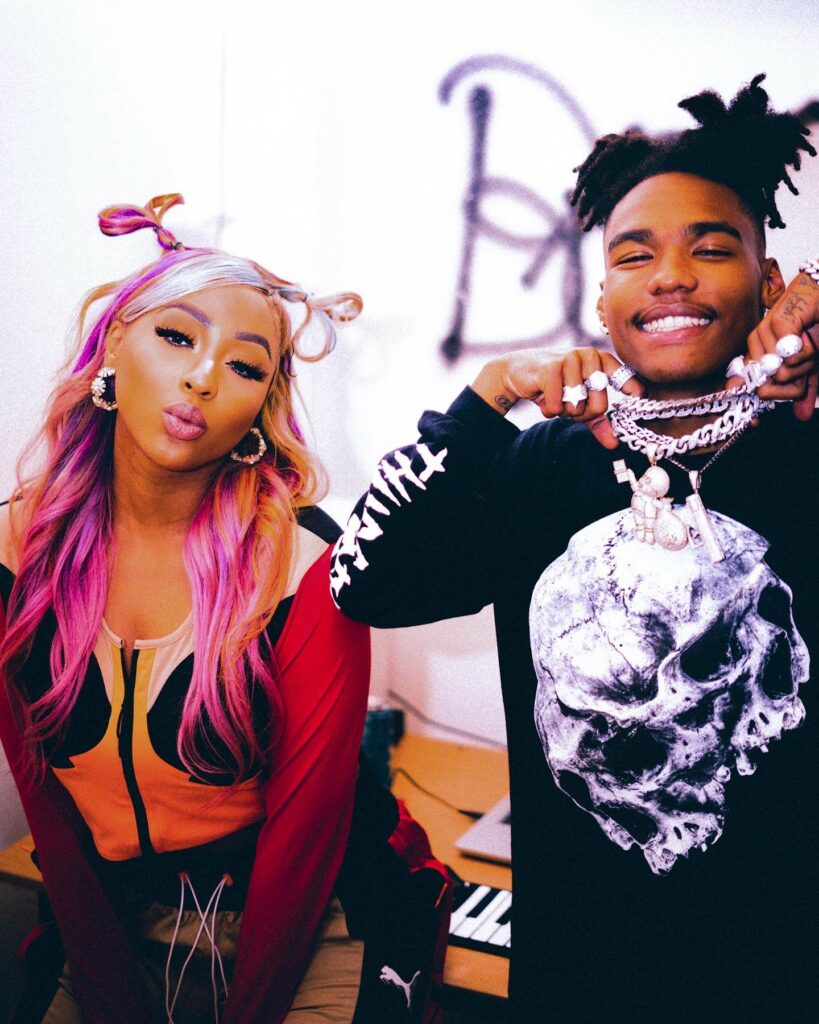 Nadia Nakai is back again with an effortless banger, “Not The Same”. This time enlisting the help of Lucasraps, the pair flex on the Kronik and Soko7 co-produced song. Braggadocio raps, tongue in cheek lines and larger than life bars is what the song abounds with. Speaking of it, Nadia Nakai says, “The track itself is about feeling yourself… speaking […] 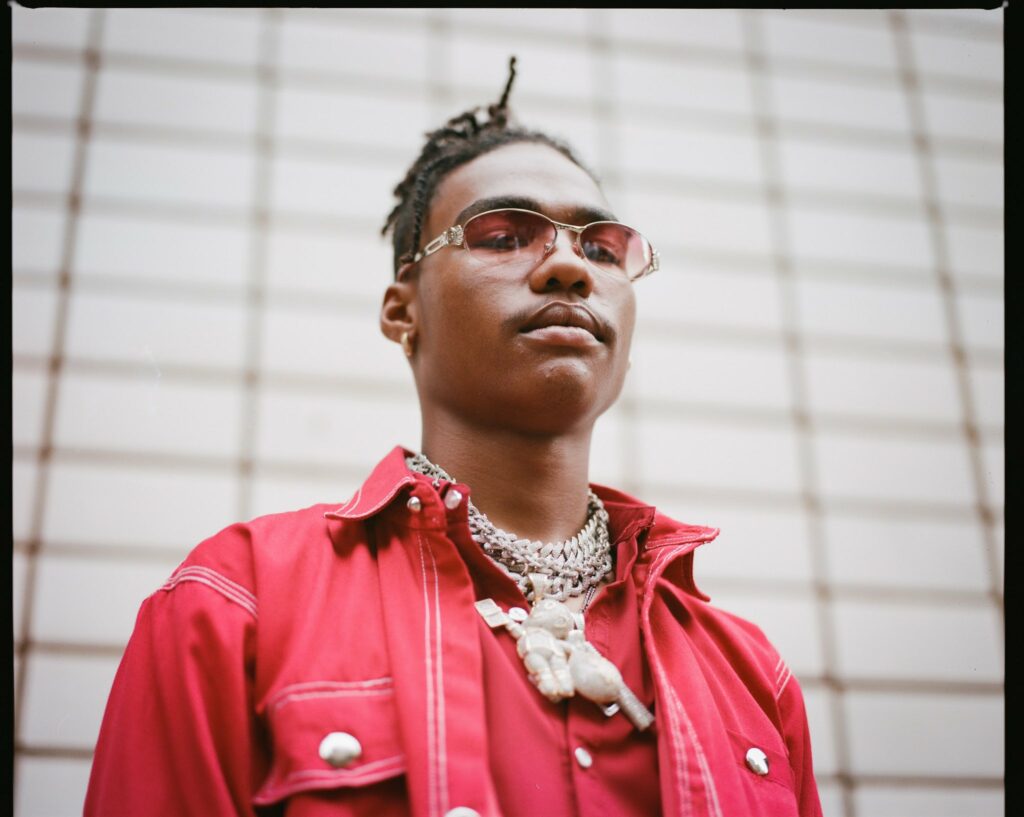 A-Reece doesn’t do a lot of tweeting but when he does, on more than a few occasions, he gets tongues wagging. Following the surprise release of his 4/20 inspired EP, The Burning Tree, he’s been active on the platform a lot more than usual and yesterday he tweeted something that may have had the game […] 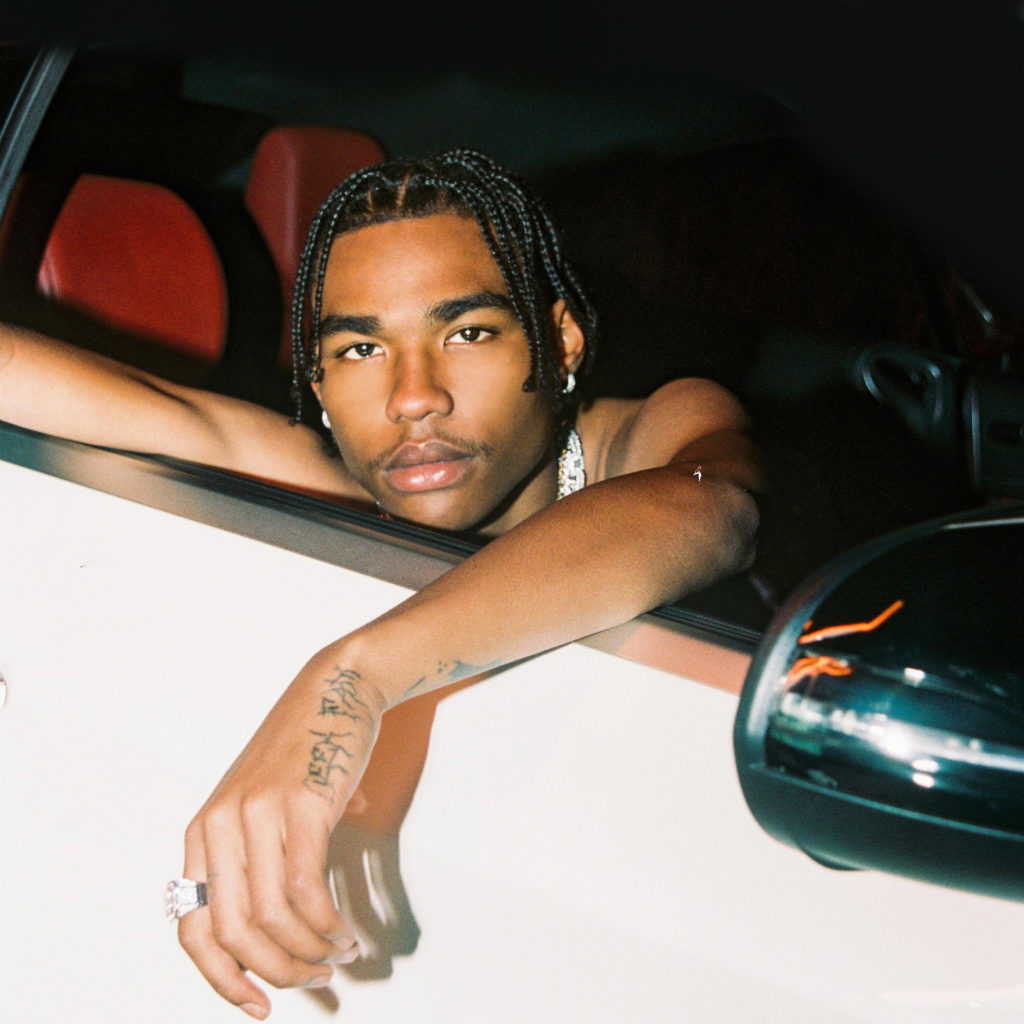 Lucasraps pays homage to hip-hop without overthinking his debut album 031 To The World. 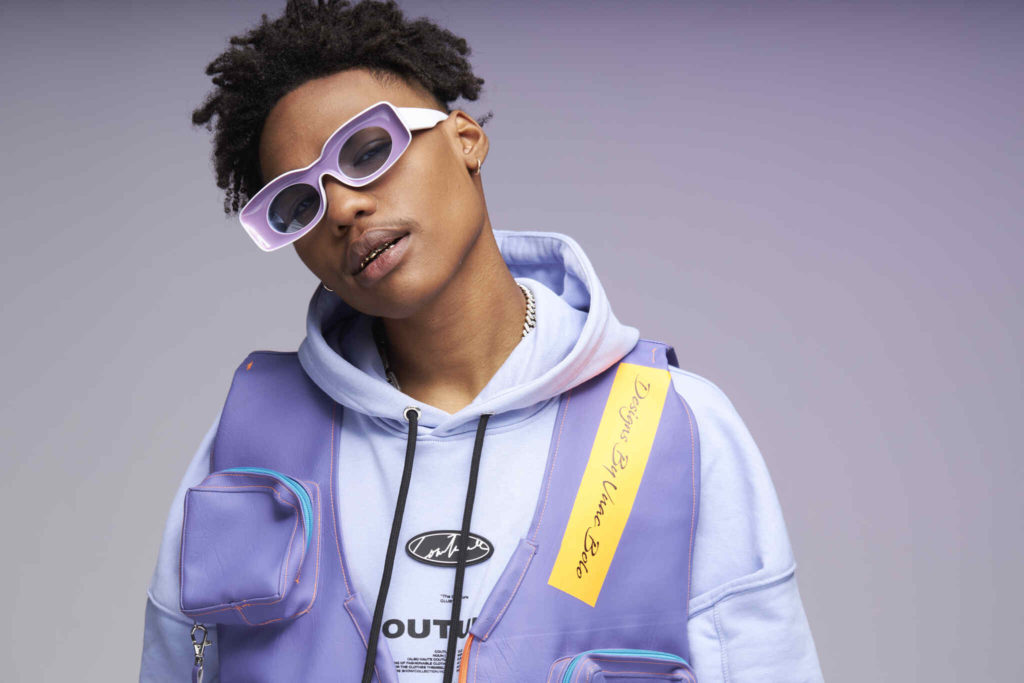 In comes Def Jam Africa’s latest signing and first for 2021, Lucasraps.  Real name Lucas Duncan Malong – the 20-year-old rapper was born in Cape Town and raised in Durban. He debuted in 2016 with the single “Ammo” that featured DJ Maphorisa and has since made appearances on numerous songs that have grabbed the attention […]