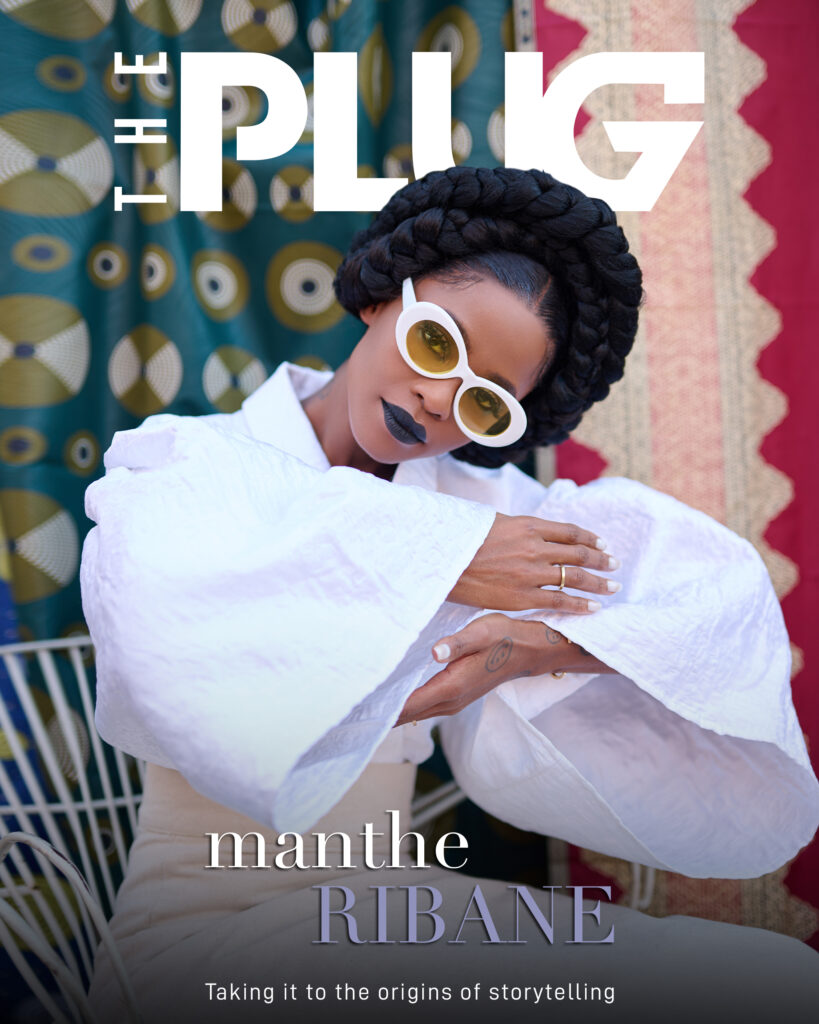 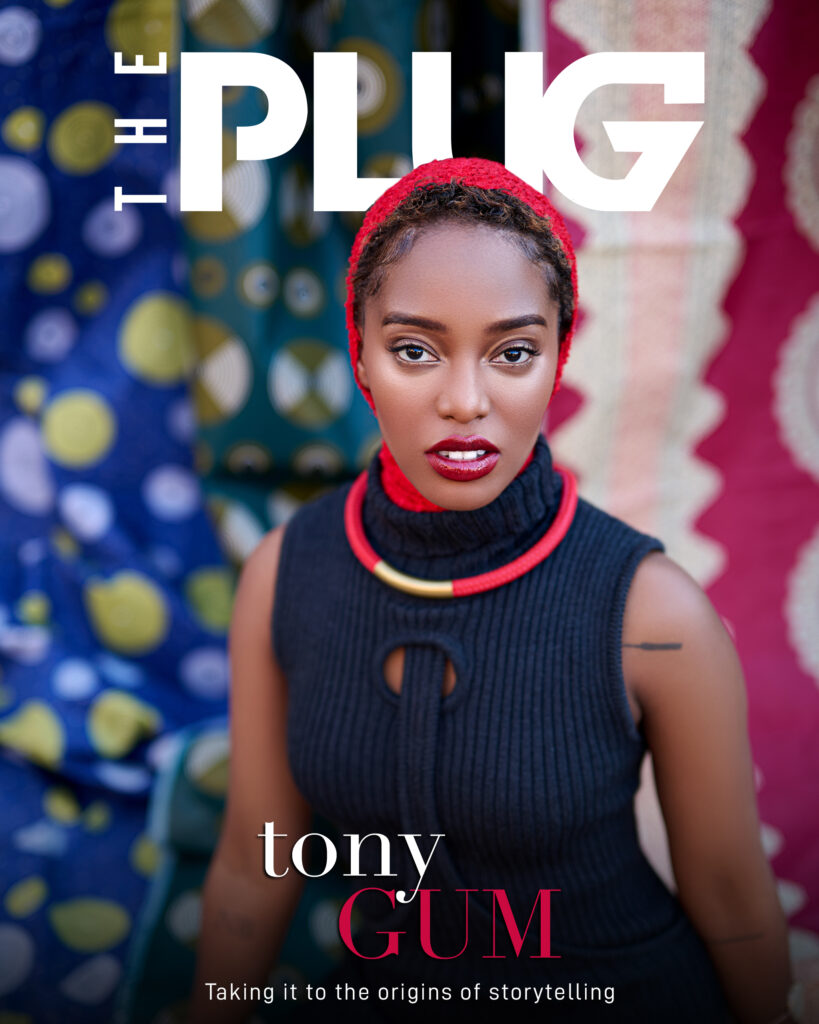 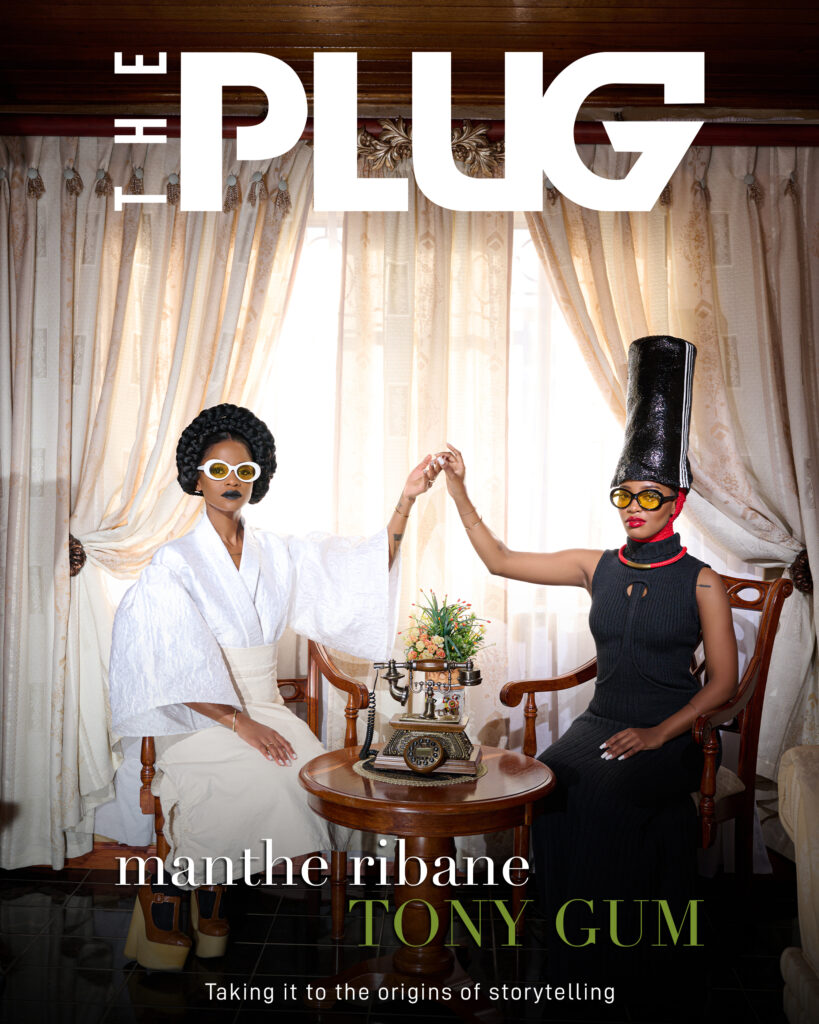 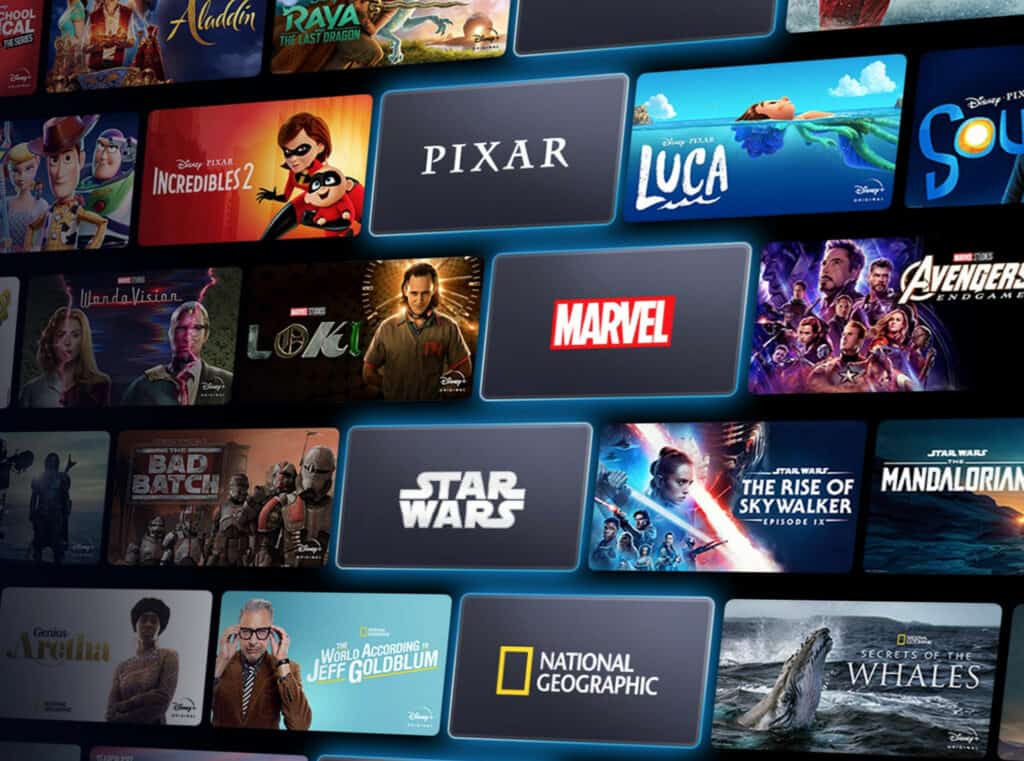 The Multichoice Group announced that it will bring Disney* to DStv subscribers in May 2022. Disney’s direct-to-consumer streaming service is the home of movies and shows from Disney, Pixar, Marvel, Star Wars, and National Geographic, along with The Simpsons and much more. In select international markets, it also includes the new general entertainment content brand, […] 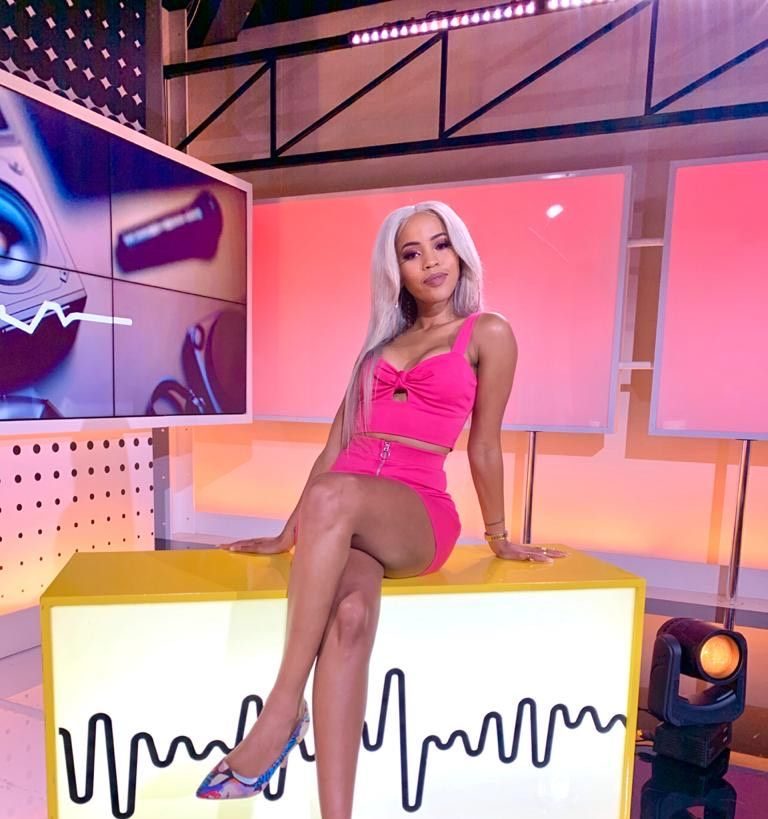 DStv, is bringing their weekly ‘what to watch guides’ to life in a bid to offer their customers more information on the best movies and shows to indulge in. By launching a new YouTube series on their channel, this new format hopes to bring all of DStv’s content together in the form of snackable highlights […] 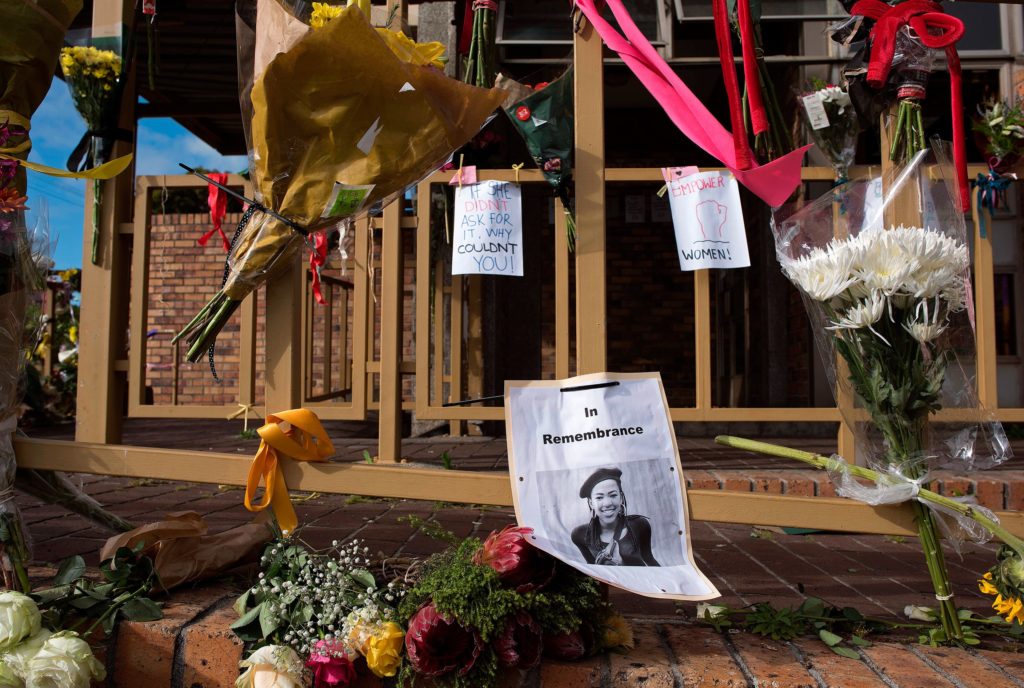 August is the month in which South Africa commemorates women in tribute to the over 20,000 women who marched to the Union Buildings to protest pass laws. August is also the month in which 19-year-old university student, Uyinene Mrwetyana, was murdered. Her murder triggered mass protests around the country and also sparked the rise of […] 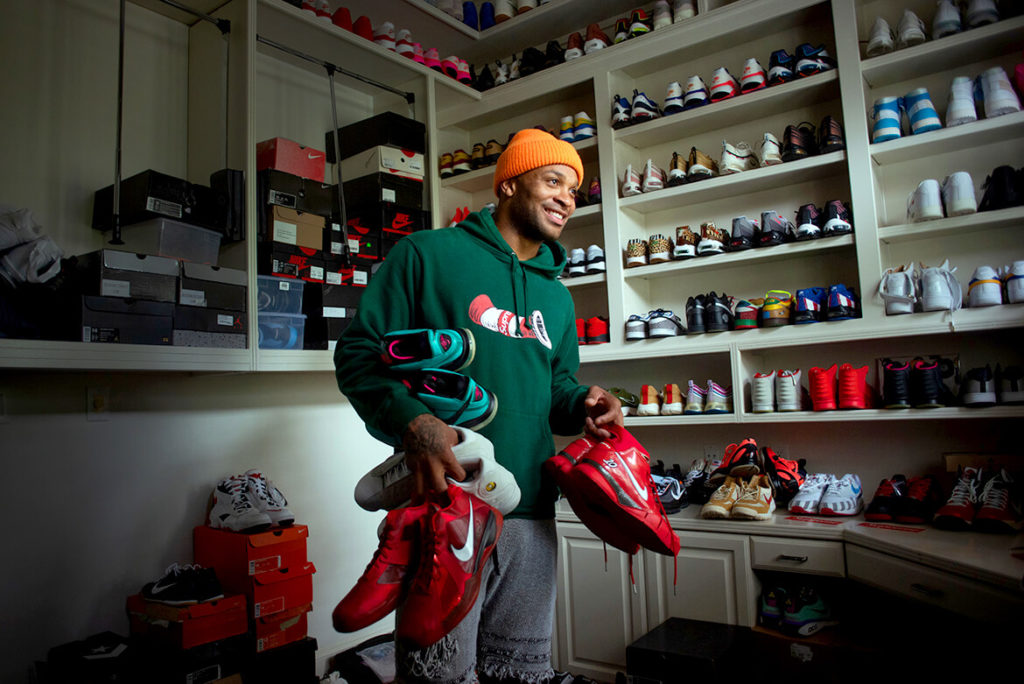 ESPN is back! Multichoice made the announcement yesterday that the home of American sports will have two 24-hour channels made available on DStv’s bouquet from the 29th July, and the basketball-loving community of SA couldn’t be happier. NFL, MLB, and NHL games all have their place on the network but the Cullinan diamond in the […]

Multichoice Group Programme is Putting the Youth to Work 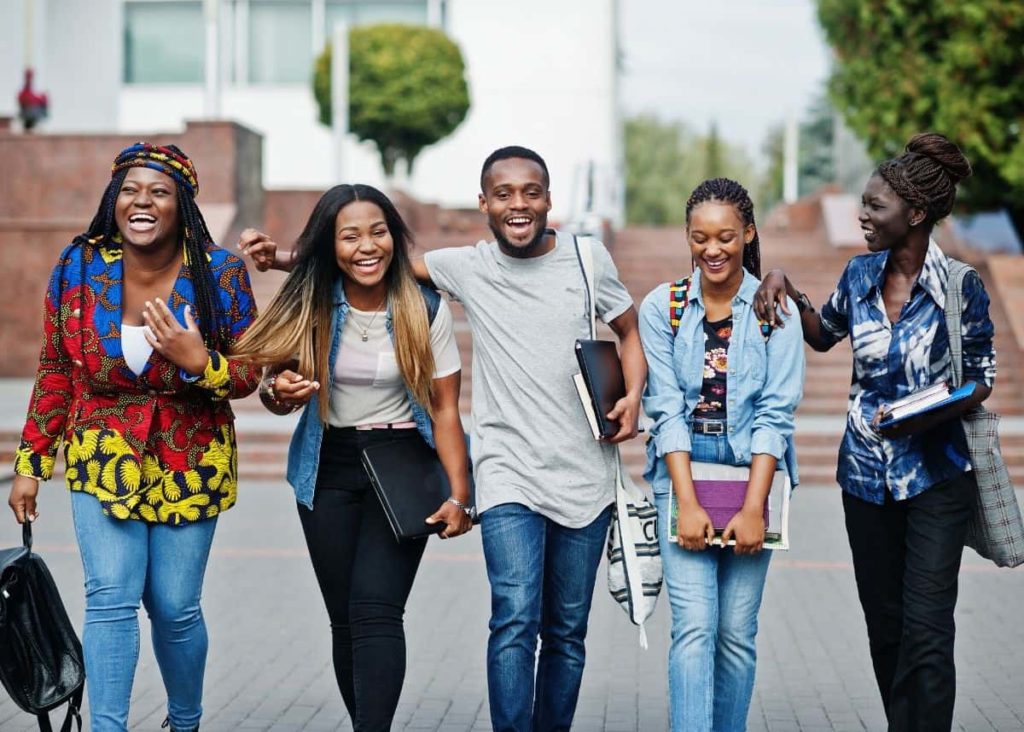 Youth Month is usually a time to reflect on the sacrifices of generations past to empower the youth of today. 44 years since the event that the national holiday commemorates, 2020 is a particularly challenging year for South African youth in the face of a pandemic that has placed a significant strain on our country’s […] 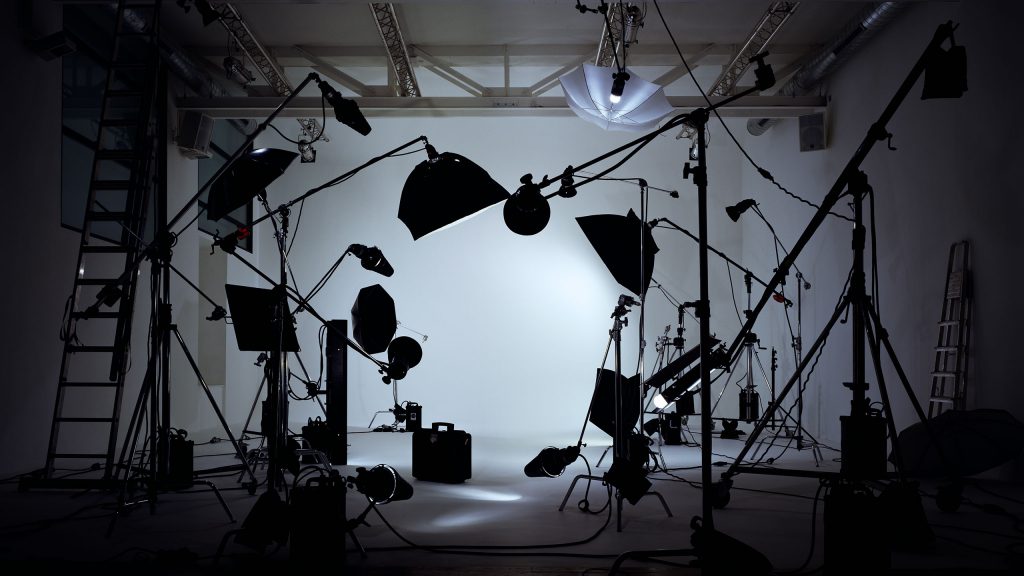 It’s the fourth day of the country’s nation-wide lockdown in response to the the spread of COVID-19, and two weeks since the President has declared a national state of disaster. Industry around the country (save for those in essential services) has ground to a halt, but the entertainment industry of SA seems to be hit […]