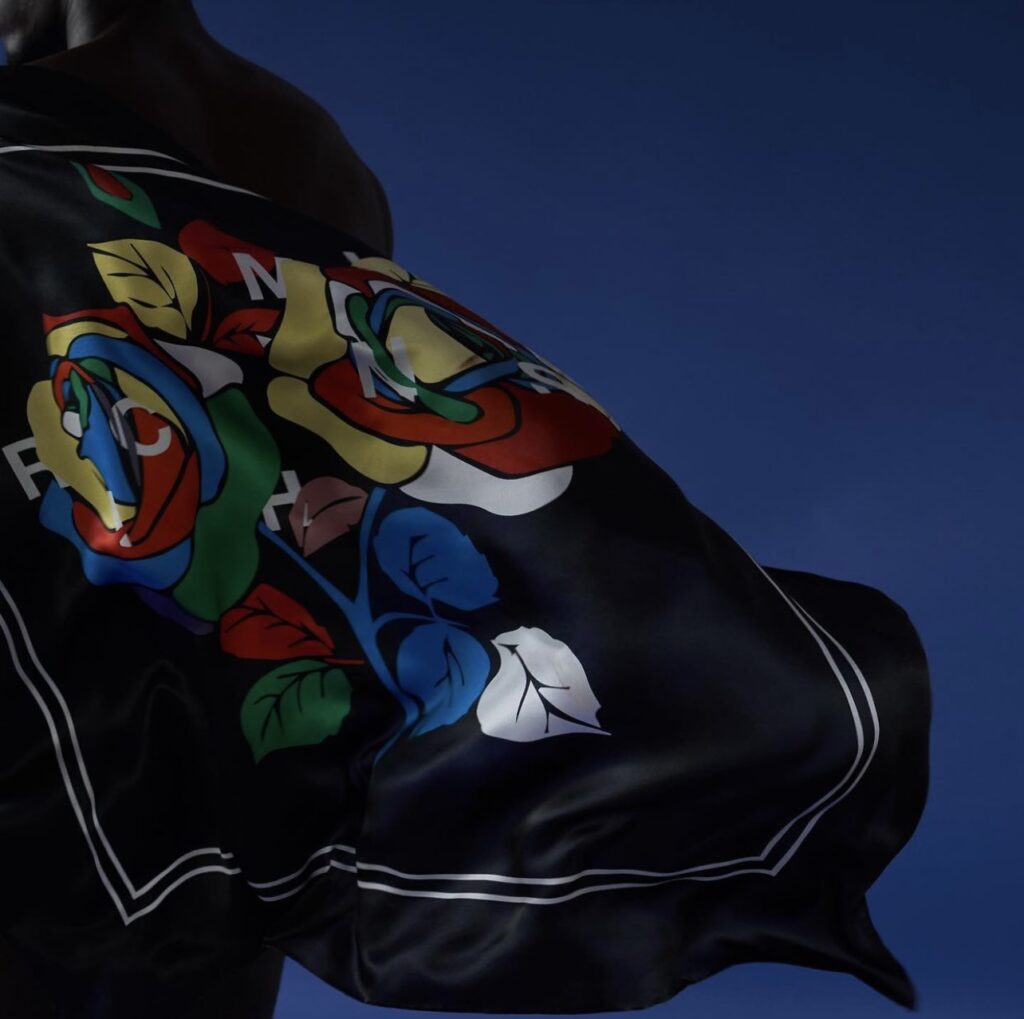 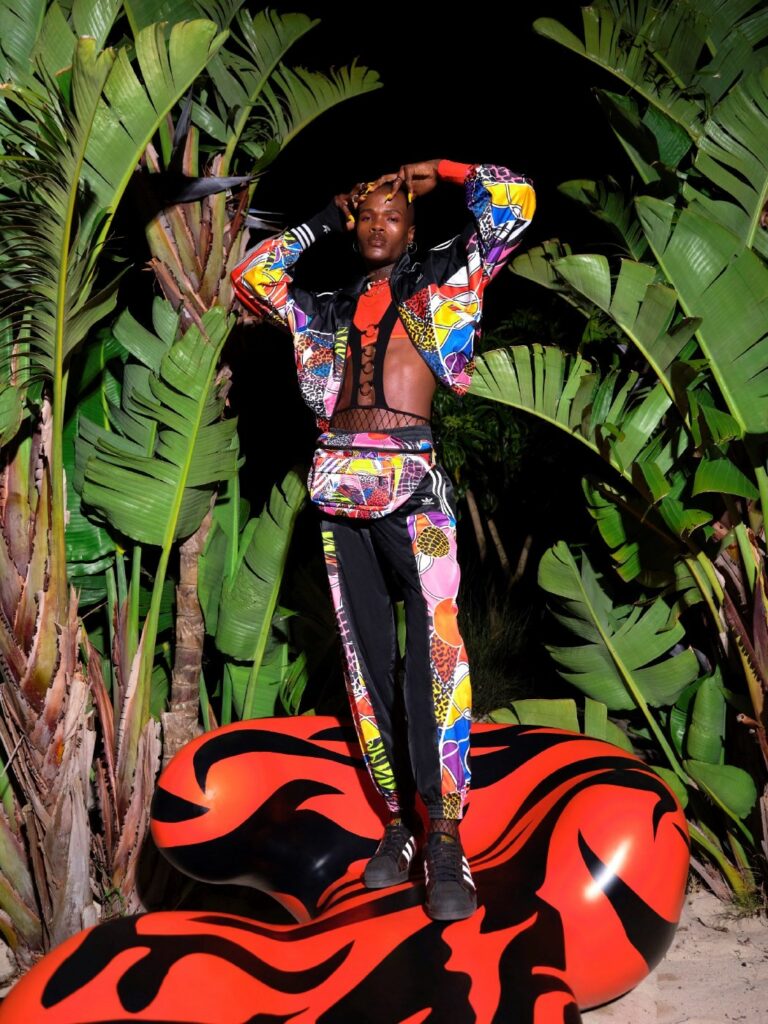 Rich Mnisi’s collection with adidas has debuted today. Of the collaborative effort, the designer said “The moment I started dreaming outside of myself was the moment I saw what a seed tended to by many hands could become.” Inspired by his Tsonga community, heritage is the focal point of the designs. His dedication to push […] 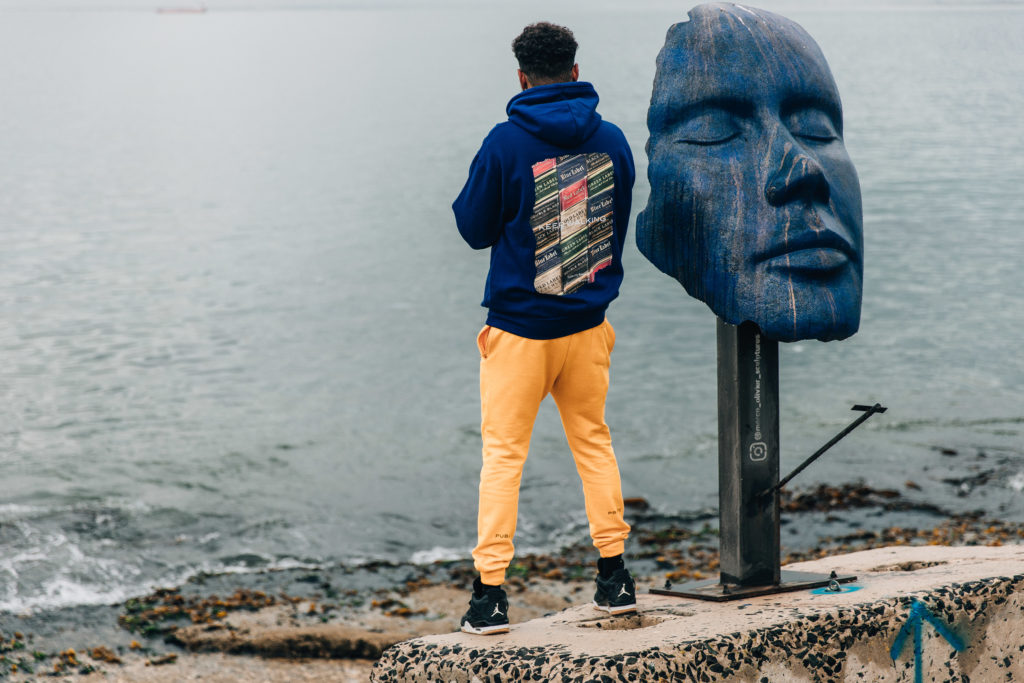 In honour of the legendary whisky brand’s 200th anniversary, Johnnie Walker gives consumers and enthusiasts of the quintessential liquid reasons to celebrate this milestone through an iconic collaboration with world-renowned fashion brand and culture bender; RICH MNISI for a limited-edition capsule collection to launch this weekend. The eponymous collaboration not only aims to commemorate the […] 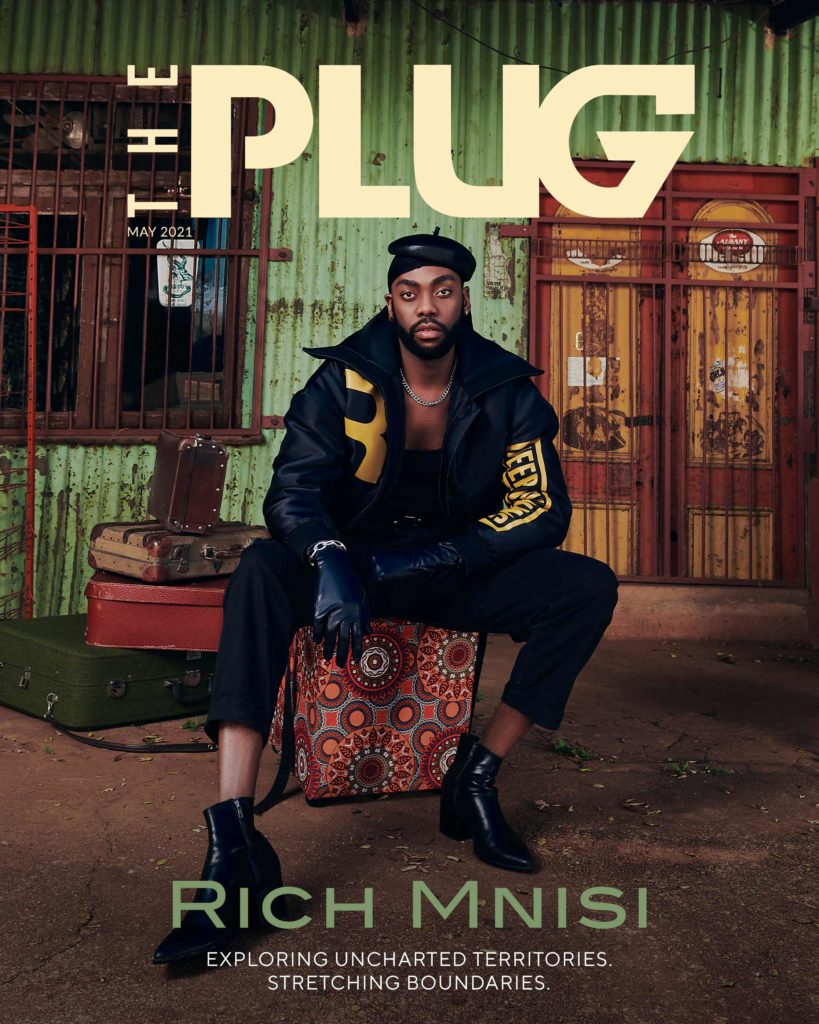 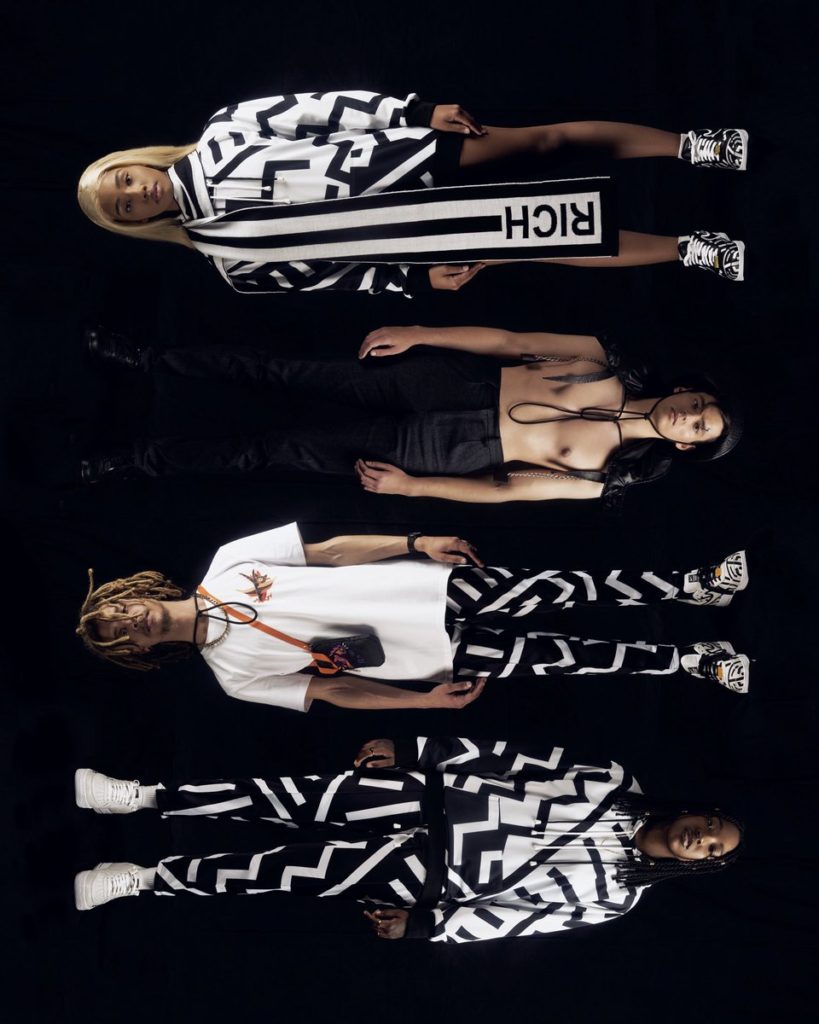 Just a month after releasing his AZANIA loungewear range, Rich Mnisi has collaborated with Karabo Poppy for their “Running Errands” capsule collection. They’ve described it as “An errand-wear capsule collection which combines different artistic styles intersecting multiple identities just as complex as our country with diverse people and cultures puzzled together.” Featuring an illustrated pattern […] 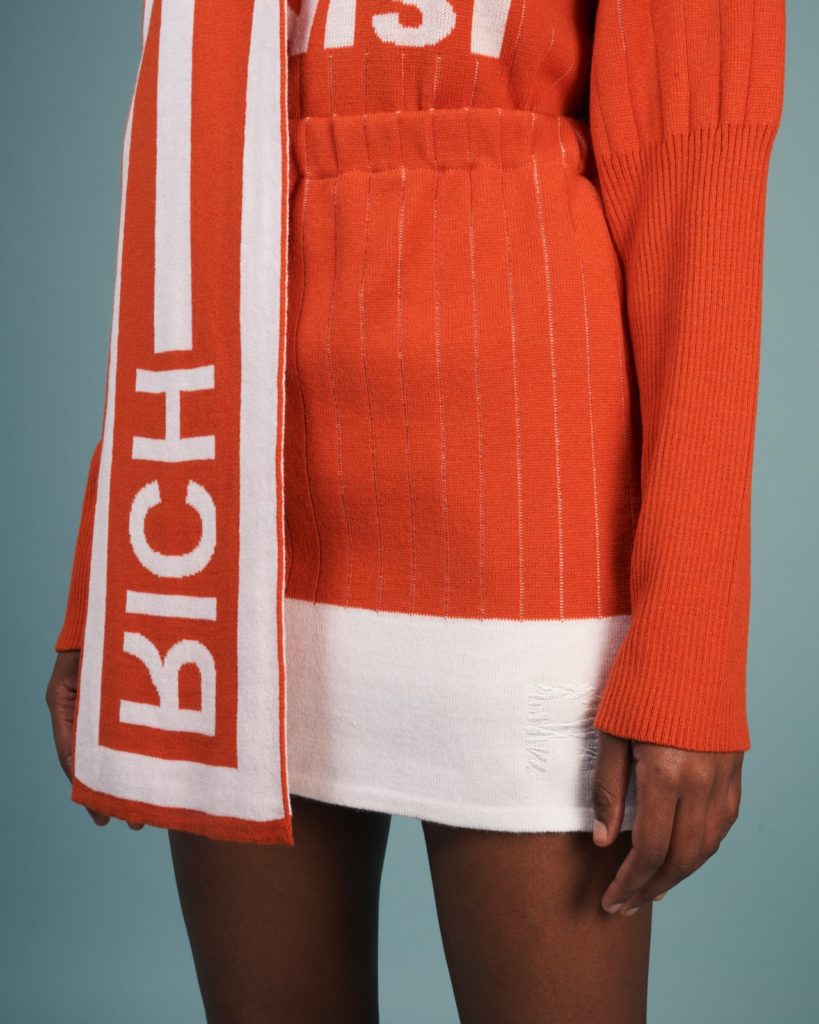 Working from home doesn’t mean that your workwear needs to be drab and unappealing. During lockdown, our lines between workwear and loungewear have been blurred but Rich Mnisi has launched a range that means the level of quality of either doesn’t have to be compromised. Check out the AZANIA Loungewear range, which also sees the […] 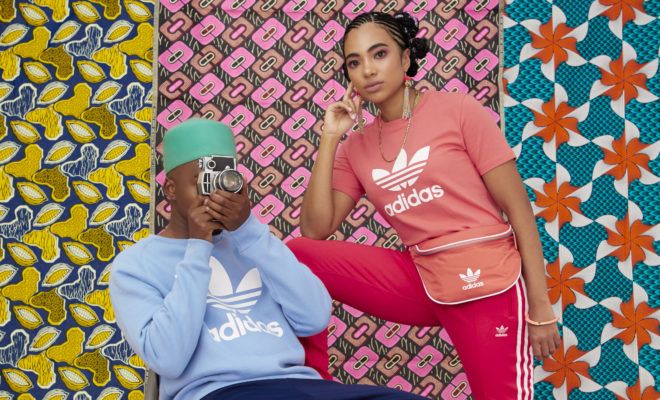 adidas Originals revives adicolor, its most iconic apparel franchise. Cultivated in the 70’s, the range is an instantly recognisable symbol of sports and street culture which returns in 2018 remastered for the present with the confidence to playfully celebrate colour for a new generation – never afraid to poke fun at itself. adicolor transcends cultures […] 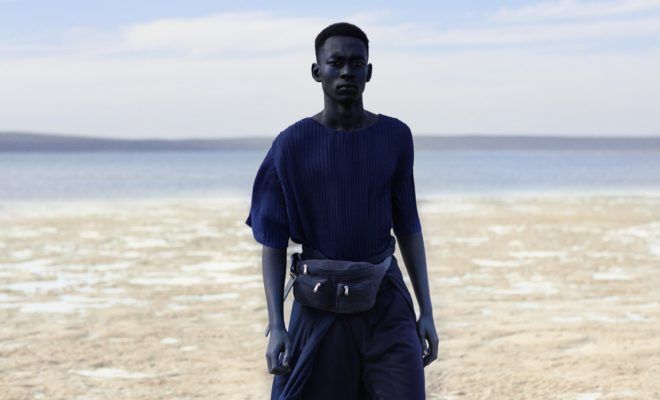 Words by Kendra Hunsley In a world where eurocentrism dominates and filters through fashion, design and the arts at large, it is both paramount and necessary (more so now than ever) to have African voices and representation within those very spheres. Below are South African menswear designers who propel the African narrative in their creations […] 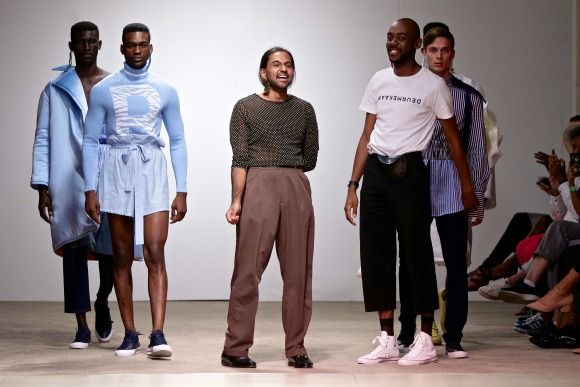