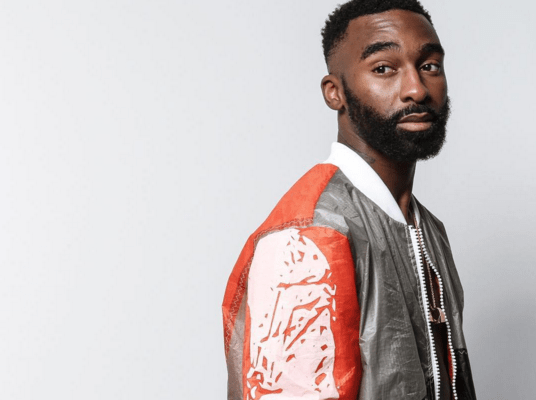 “The youth market is a key strategic segment priority for us in particularly growing our customer base. As a platform, NXT LVL, which already has over 1million subscribers, will continue to create opportunities and inspire the youth to reach for the stars. This show takes us on yet another exciting journey,” saysMzamo Masito, Managing Executive: Brand and comms

To be part of this exciting show, Vodacom customers between the ages 18 of 24 can download the My VodacomApp subscribe to the Vodacom NXT LVL platform and upload a video or audio clip of themselves singing, rapping, or DJ’ing. The winners will be part of a showcasing their talents to stand 10- week masterclass where they will be mentored by some of South Africa’s top musical talent. Also up for grabs is a 1 Million cash prize. Entries close on the 23rd June 2017.

“I am excited to be part of the Vodacom NXT LVL show because it is a platform that will give young talented musicians an opportunity to fast track their careers with the guidance of mentors like myself. Through the work that we do at The Fuse Academy, we have been able to mentor aspiring DJs who want to break into the industry. Now, thanks to Vodacom-we will be able to do this on a national scale,” adds DJ Zinhle

Vodacom NXT LVL was launched in 2016 as a platform aimed at giving all young South Africans, the opportunity to follow their passions and realise their dreams by giving them access to all the things they love such as data, rewards and music. It makes connecting more accessible through more affordable bundle options. Moreover it focuses on the development of talent, providing platforms to be discovered through various programmes that focus on mentorship and coaching.