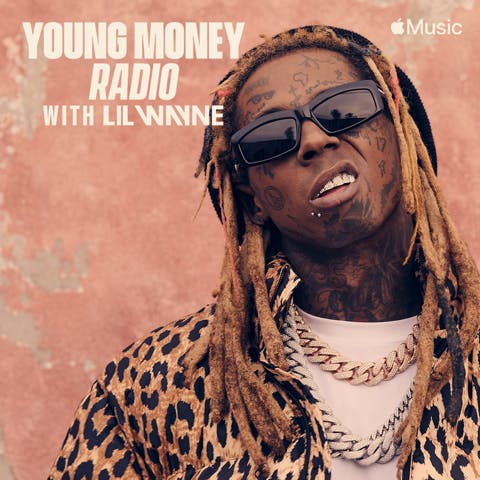 If your teenage years weren’t filled with the hype around Lil Wayne, your favourite artist has definitely drawn some influence from him. True to form, he’s back to his trendsetting ways as the first artist hosted show on Apple Music to broadcast live via video stream. Lil Wayne is now on Apple Music with Young Money Radio.

Each episode will feature exclusive DJ mixes and guest appearances from some of the biggest names in music, sports, and comedy.