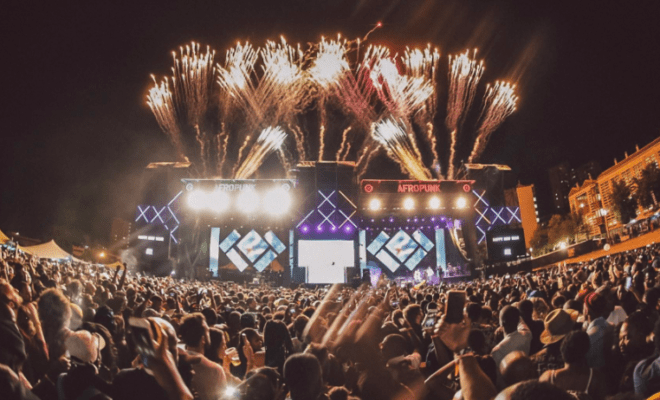 Afropunk Joburg was a phenomenal experience. It goes without saying that the talent presented during the festival was incredible, but the level of artistry witnessed on that stage was truly out of this world. From Petite Noir’s amazing indie set, Sho Madjozi pulsating performance which invigorated every single person in the audience, to Nakhane Toure’s trance inducing musical showcase, Afropunk Joburg highlighted the incredible, world class talent we have here in South Africa. Andersan .Paak’s performance was out of this world, for a country primary focused on traditional hip hop and house, it was beautiful to witness South Africans celebrate diverse artists who offer unique voices.

Beyond phenomenal musical talent, another magical part of Afropunk Joburg was their ability to create an environment where people are able to celebrate themselves and each other in such creative and individual way. I’d never quite witnessed anything like it. From the Hunters Edge marquee to the activations and stage area, the energy pulsating throw the crowd was one of mutual respect and joy. Music at its best is communal, Afropunk  Joburg was the epitome of it.

A big theme for Afropunk Joburg and Hunter’s Edge was that of Reinvention. They’ve redefined how I, and many other music lovers, experience live music events and celebrate ourselves unapologetically. I’m inspired to reinvent myself this year, to reinvent what expression looks like and how I immerse myself into new musical spaces.

“Who was she? and what did she do? She was herself And she did it all “ @afropunk #afropunkjoburg #host ? @darealclickclak pic.twitter.com/Tou521Z6bs

This is how you start 2018 @AndersonPaak really rocked @afropunk pic.twitter.com/DeAKw9BXW6

Crying real tears. You were perfect. To every single person who supported from afar and attended any of our AFROPUNK festivals this year… THANK YOU. #AFROPUNK2017 Photo by @ohsnapkid #WETHEPEOPLE Thanks for having us @VisitConHill pic.twitter.com/0qwFrGXxp9

What a way to kick off the year at our brand new We The People Park! @afropunk was amazing, thank you to all of you for joining us! Happy New Year! pic.twitter.com/V29LOmTx22

.@AndersonPaak is the true definition of the word ‘Multi-talented’

From blazing up the stage to the giving the drums a language! 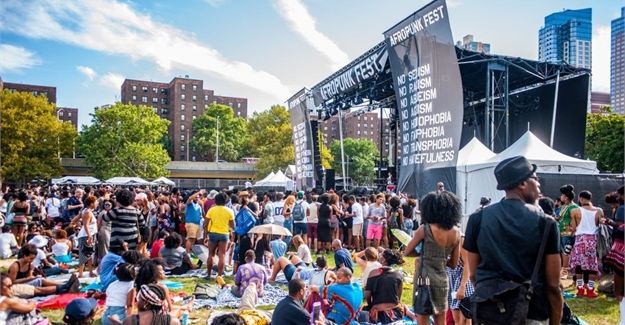