Flvme shows the breadth of his musicianship on GERMANDER II 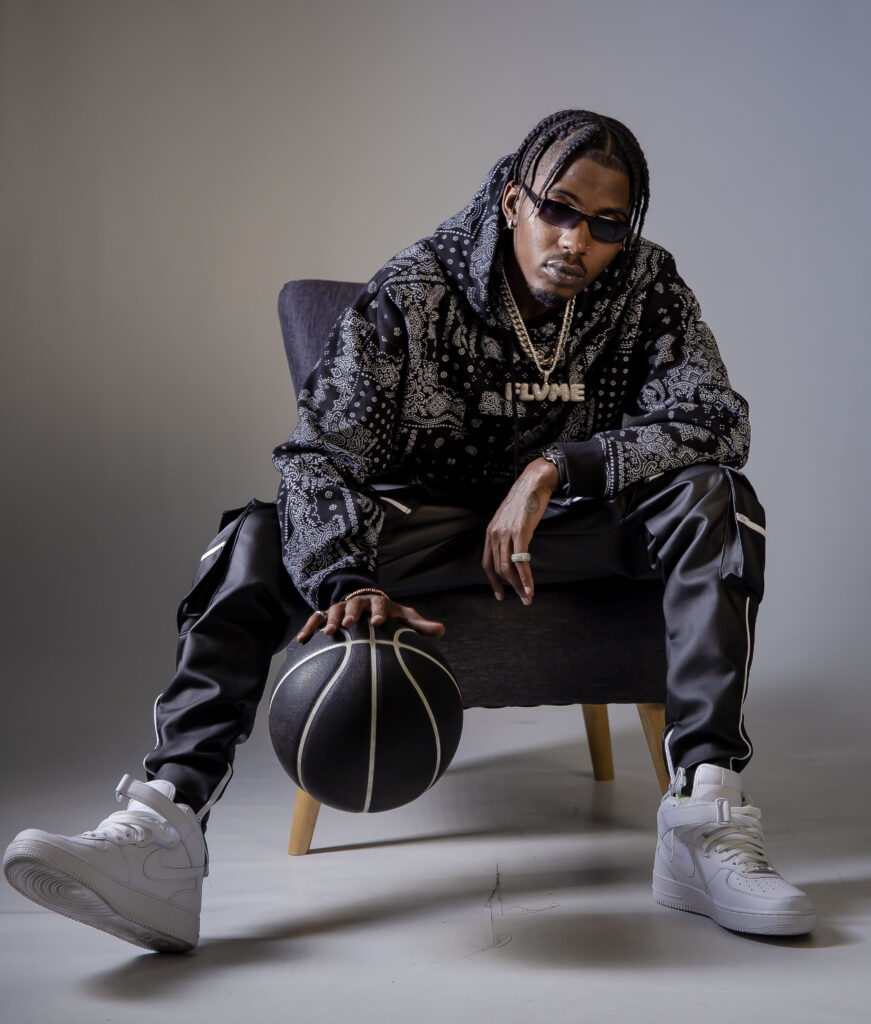 One of the most anticipated albums of 2022, GERMANDER II is finally out. FLVME, who has been on a streak of great features in the past year has been teasing the said album, speaking about it and as such, substantial hype and buzz was created around it. In July, he released the first single off […] 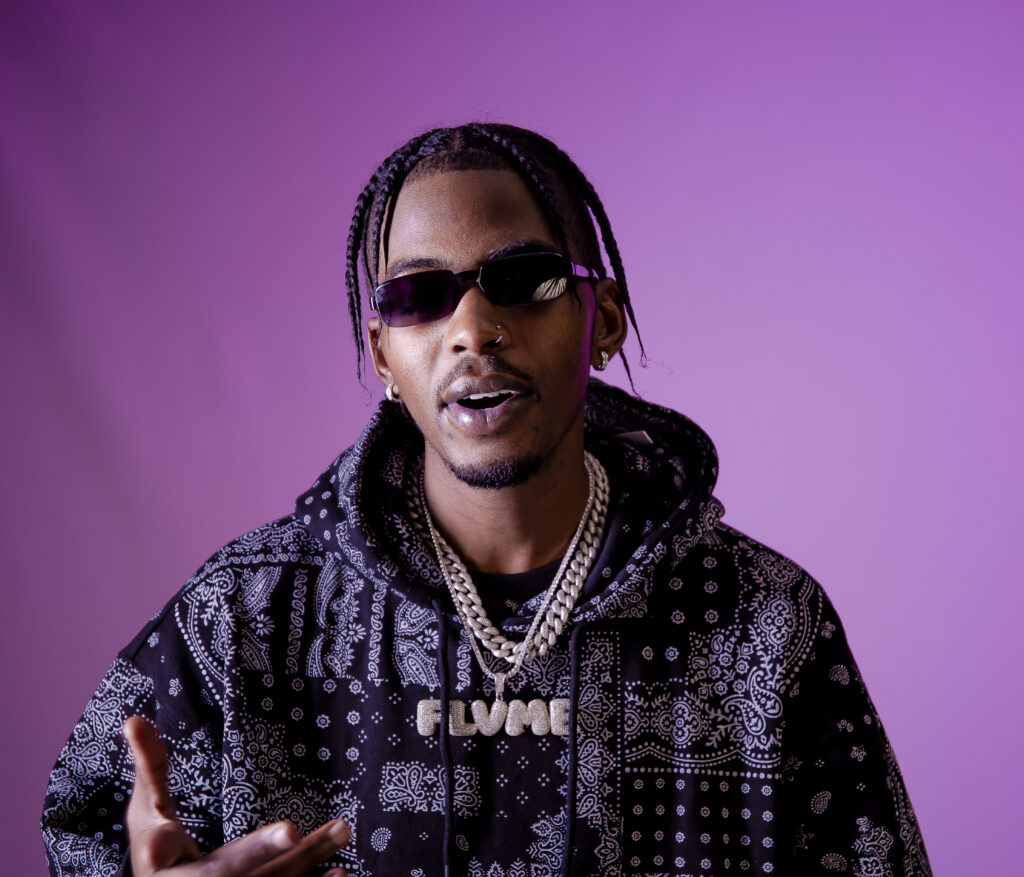 Releasing his first single of the year, “Let Me Down”, South African hip hop artist FLVME also announced a partnership with artist services and music distribution company Platoon. This partnership is pivotal in that it will helm the release of FLVME’s upcoming and highly anticipated project Germander II. Platoon is an Apple-owned company best known for working with emerging […] 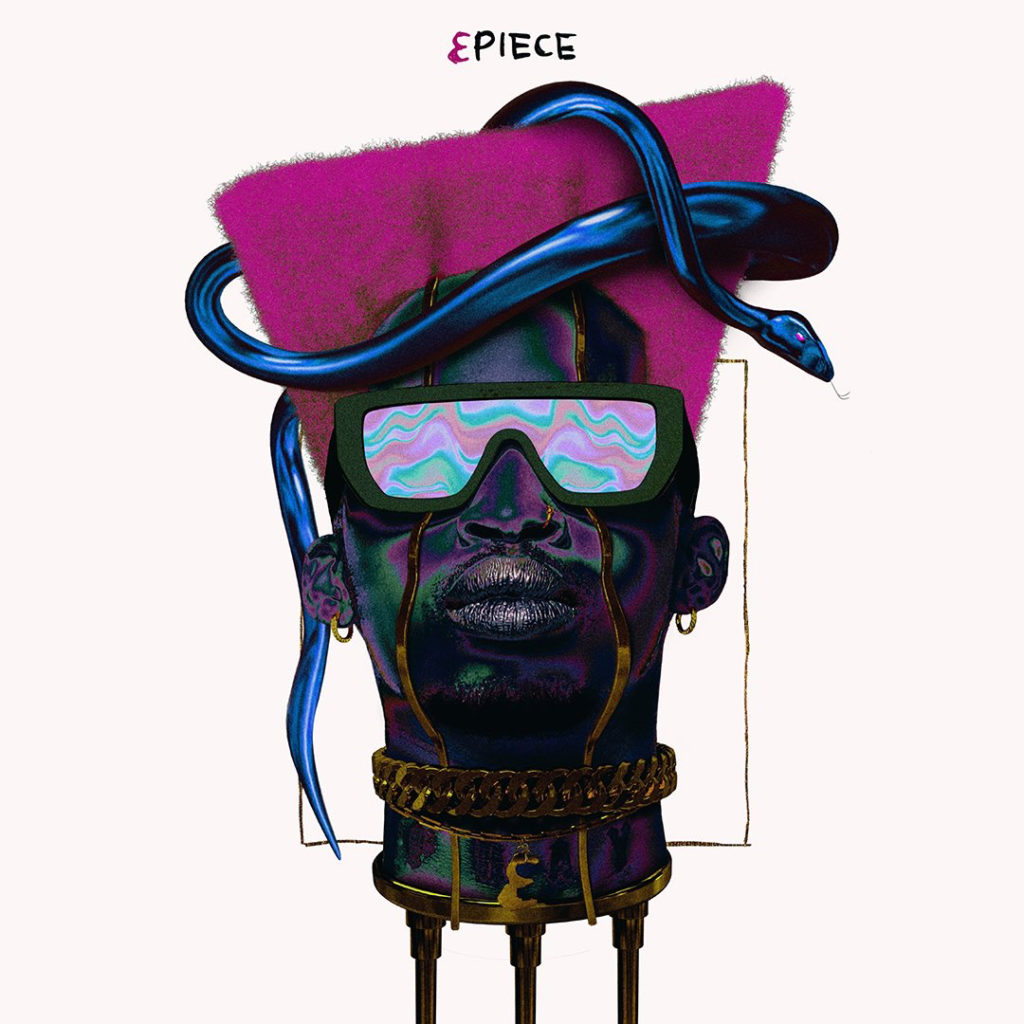 Fresh off the release of the first single ”Only If You Like That” along with its visuals last week, Tshego has finally released his three song EP, aptly titled 3-Piece. The EP is a succinct but powerful release that boasts delightful features from industry darlings Shekhinah, Blxckie and Flvme, The first song is a duet […]

FLVME Unleashes His Latest Music Video For ‘How Long’ Off His D.O.A (Dead Or Alive) EP 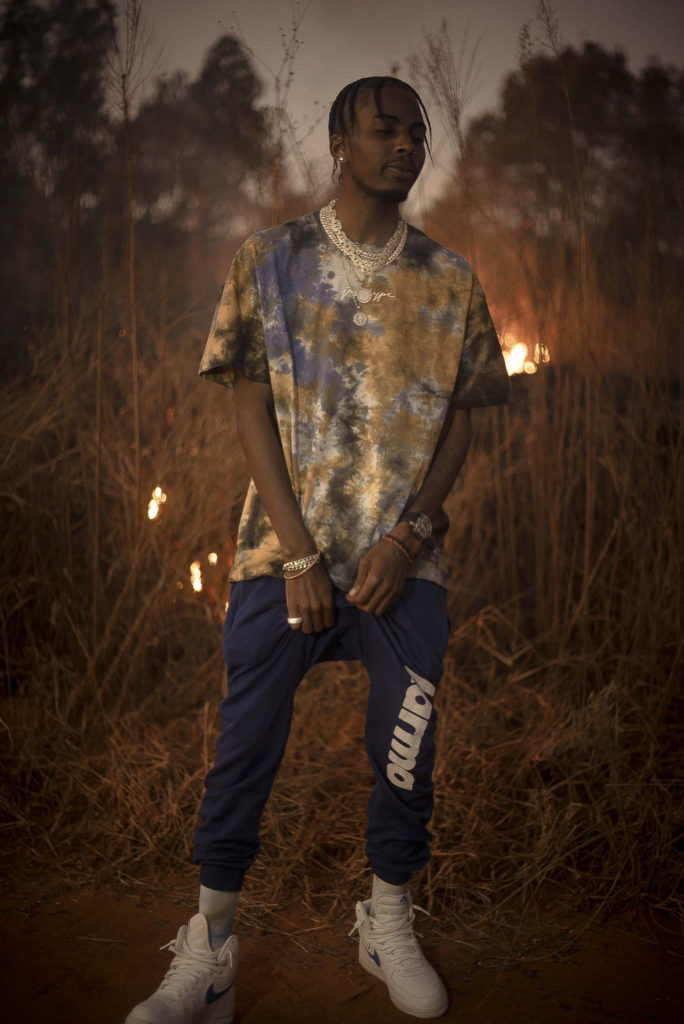 Released in the last quarter of 2020, D.O.A (Dead Or Alive) was Flvme’s second project of the previous year. Earlier in the year, he had put out the collaborative album RedLight District with Die Mondez.Now, almost seven months after releasing the EP (D.O.A) he has gone on to share visuals to one of the stand […] 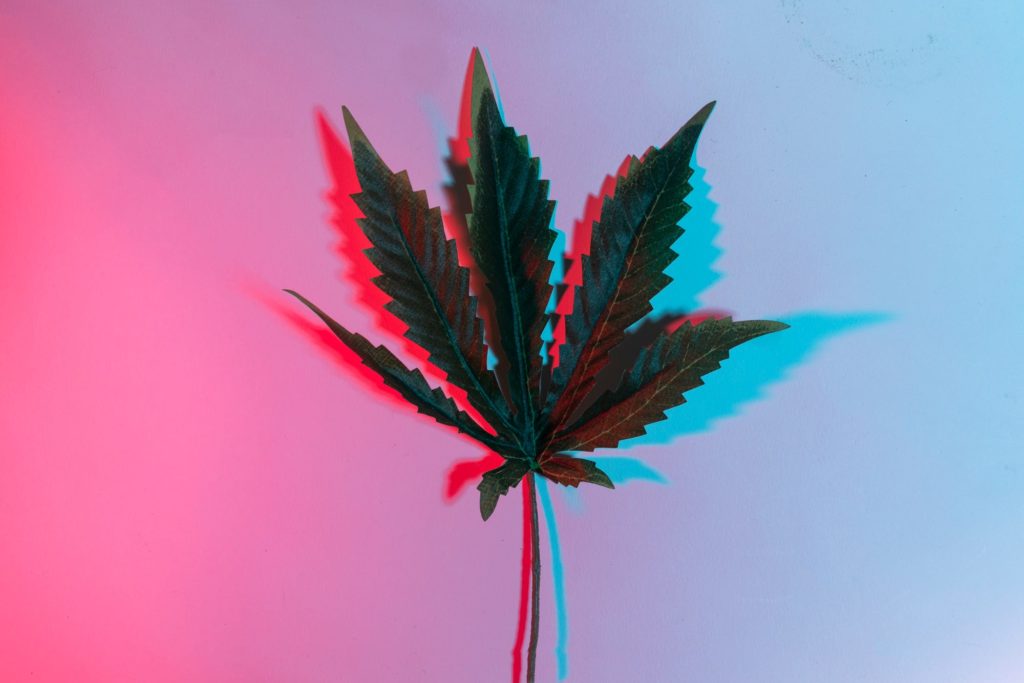