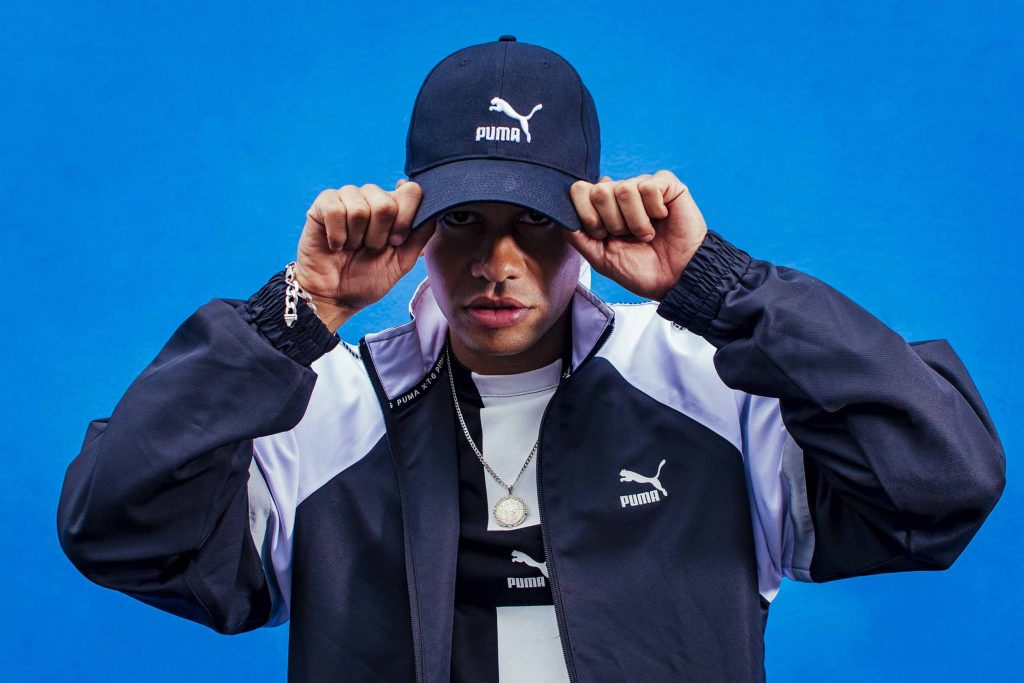 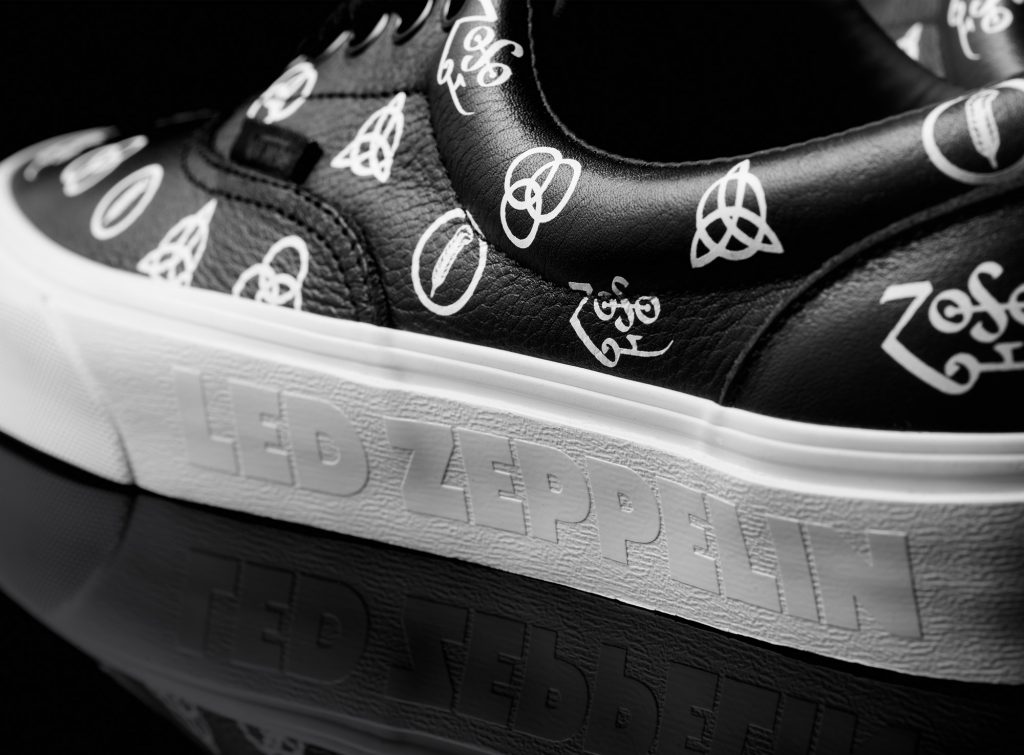 On the heels of Led Zeppelin’s historic golden anniversary, Vans the global icon of creative self-expression partners with rock and roll legends, Led Zeppelin to celebrate their debut, self-titled album, Led Zeppelin. The four-piece capsule of limited-edition footwear and apparel will be available Friday, March the 1st at Vans retail stores and select wholesale partners. […] 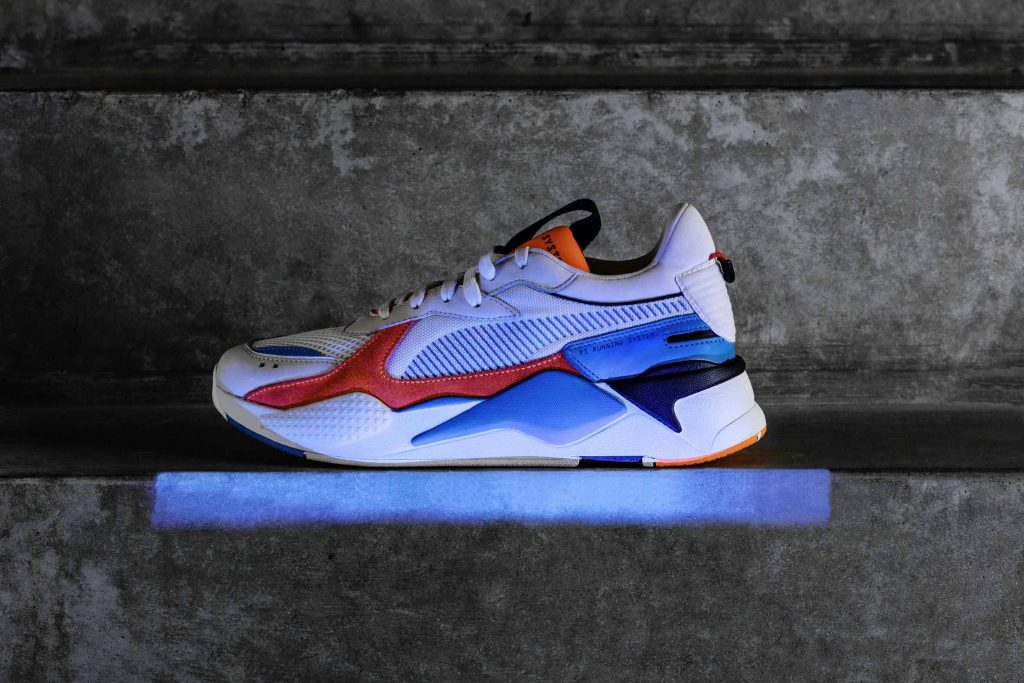 In the continuing reinvention of the Running System (RS), Global sports brand PUMA is releasing the RS-X. The all-new RS-X extends the brand’s Future Retro range that takes inspiration from the past to inspire future Sportstyle designs. Back in the ‘80s, the RS was an innovative and high-quality cushioning technology. Today, PUMA has revived and […] 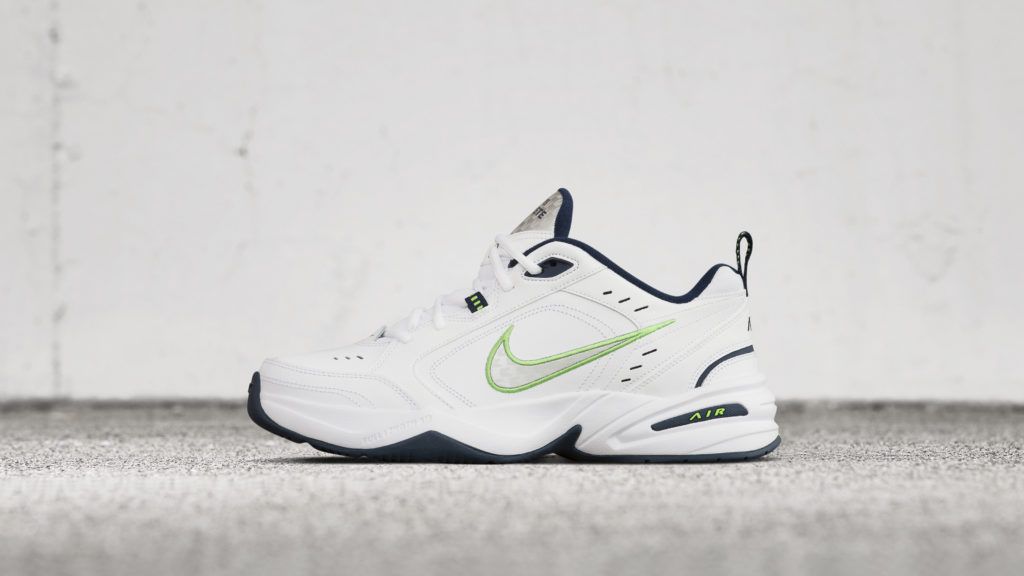 If Father’s Day were a shoe, it would be the Nike Air Monarch. The wide, comfortable cross-trainer that has remained a mainstay in the Nike line for almost two decades and four editions has also carved out its fashionable niche in the “dad-shoe” demographic.   To honor the shoe’s origins, Nike is releasing limited pairs […]

Puma Electrifies the Game with The Thunder 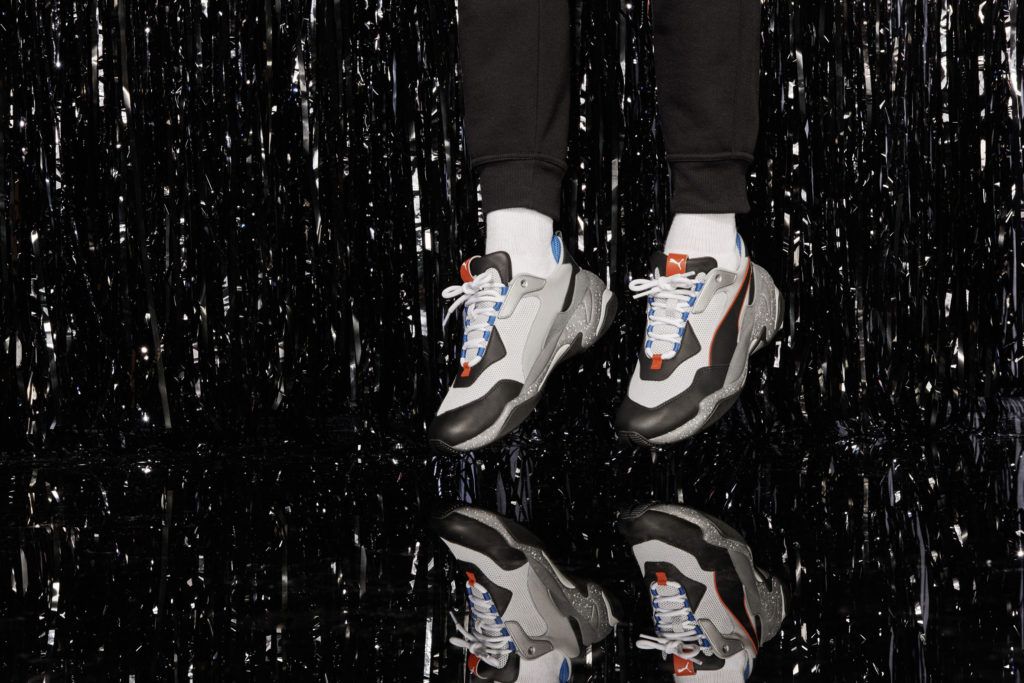 This is a countermovement. A new era of Sport Fashion. The Thunder takes an unconventional approach to design that disrupts and commands attention. It’s loud colour-blocking, material mixes and bright accents. It packs the power of a storm. The Thunder pays homage to past collabs and silhouettes ahead of their time. Inspired by 90s Cell […]

adidas Originals Gets Ready to Samba 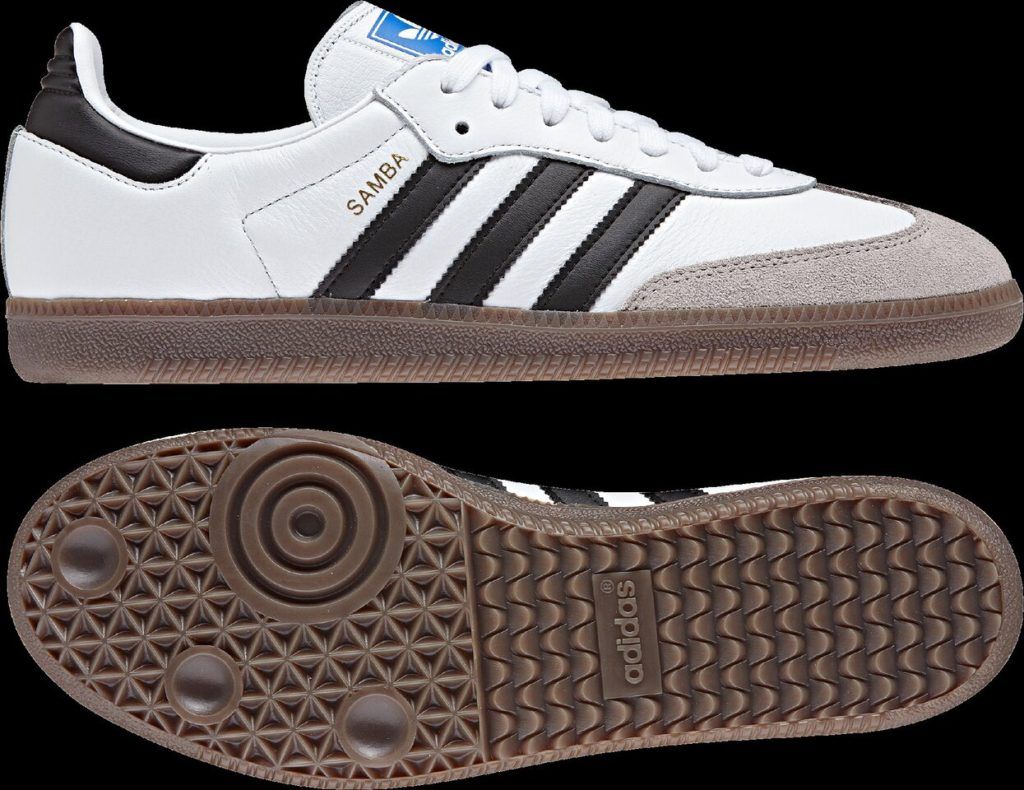 This season, adidas Originals marks the return of one of the most beloved silhouettes in 3-stripes history – the Samba. Originally designed as an indoor soccer model, since it first released in the 1950s, the Samba has endured in both sport and culture. For its return, adidas Originals has brought the Samba back in a […] 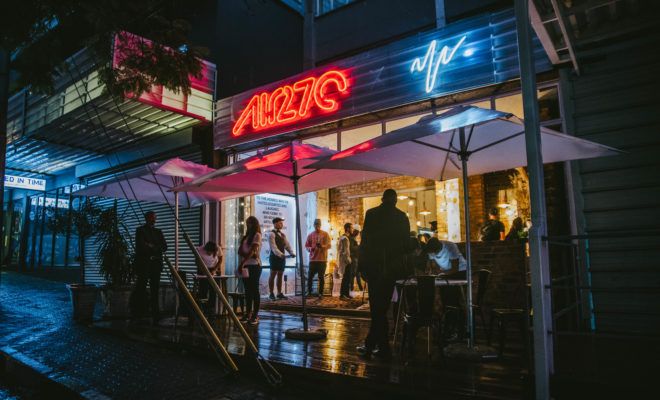 Creative Director and Founder of Young & Lazy, Anees Petersen, launched his new collection last night in Rosebank. The launch took place in the design district of Johannesburg and featured the new Nike Air Max 270.  Nike officially launched the Air Max 270 on 22 March ahead of Air Max day on 26 March. This […] 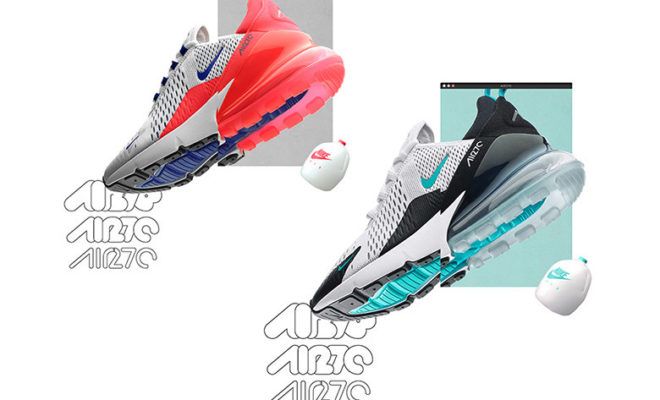 Nike has been dropping so much heat these days it’s hard to keep up. One of the most-anticipated drops from the Swoosh brand has to be the Air Max 270 which is sort of a remix as it brings together the best of the 180 and 93 in one cool shoe. The shoe was initially […] 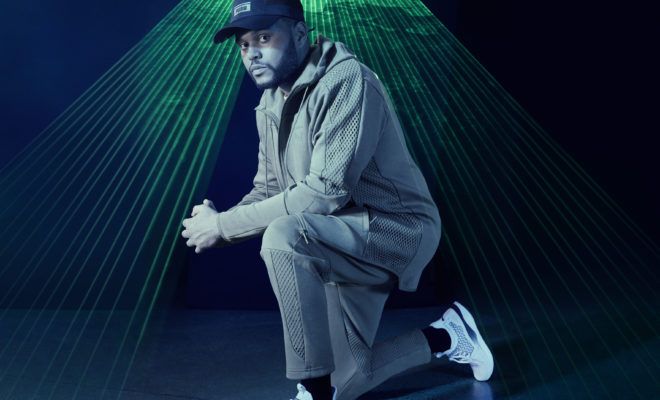 The TSUGI NETFIT v2 is ready for whatever’s next and whatever comes it way. Its progressive design is enhanced with NETFIT, a unique lacing system for cutomisable fit and style. Worn by The Weeknd as part of the PUMA Run The Streets campaign, the all-new TSUGI NETFIT v2 raises the bar in terms of customisation. […] 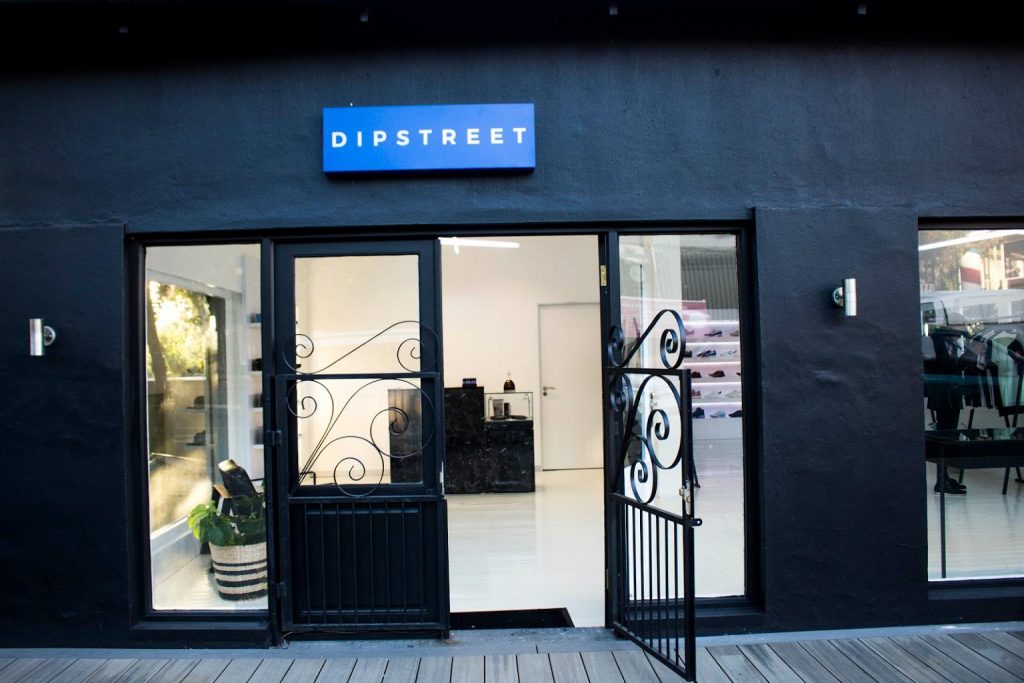 Words by Azola Mona One of South Africa’s favorite concept streetwear and sneaker bars, DIPSTREET, is at it again.  On the 15th of Feb, after 3 months in the making and 15 months after the execution of a full rebrand and the relocation of their flagship in Braamfontein- which included enhancements, such as a bigger […]

Under Armour’s HOVR Phantom Levitates Above the Rest 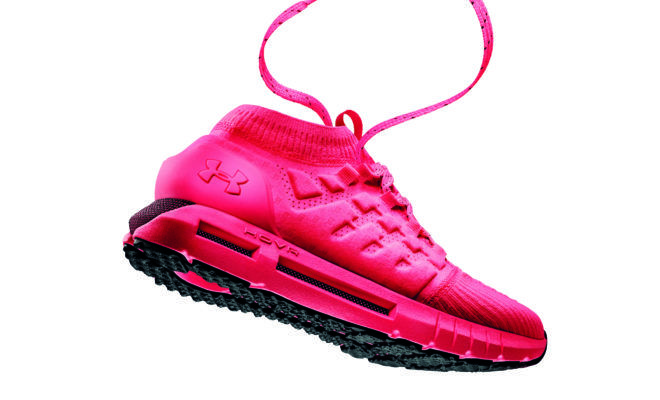