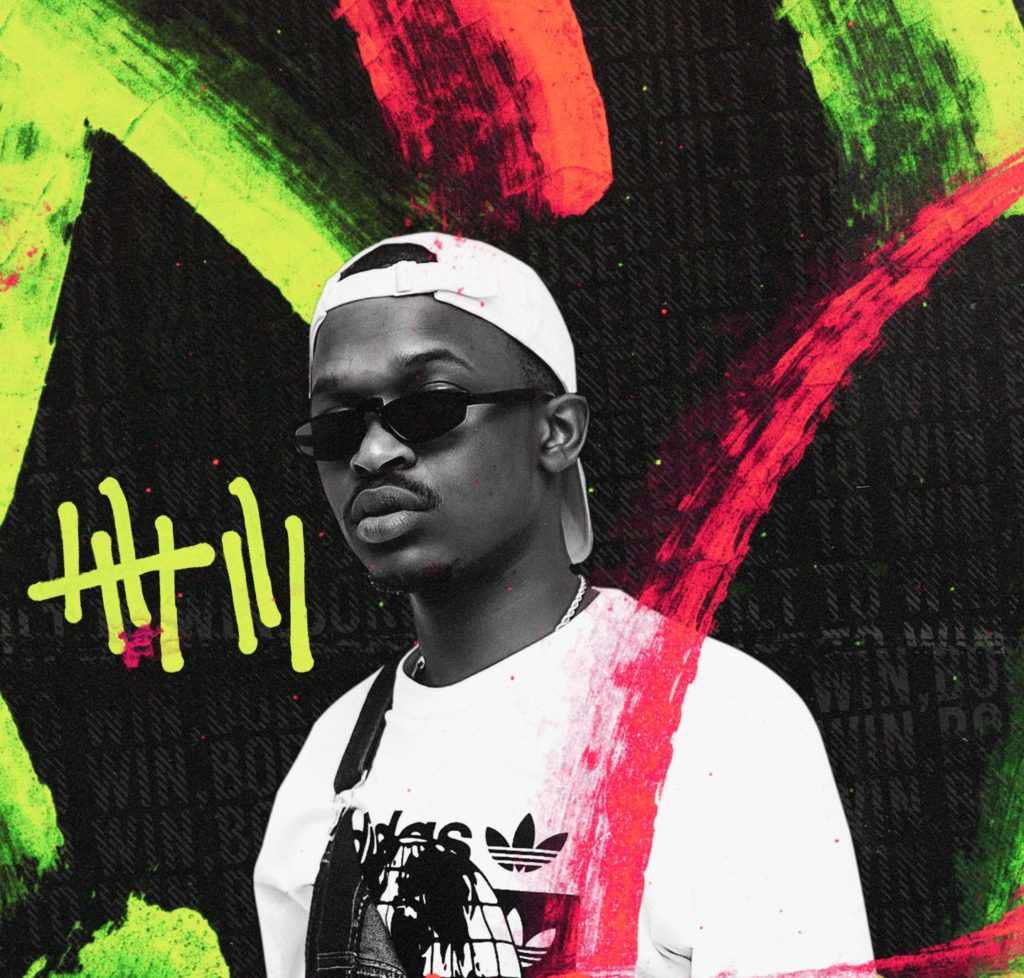 A producer and sound engineer, the extent of 808x’s repertoire is pleasantly varied. A founding partner of innanetwav, the media and entertainment house that caters to some of the new wave’s most talented artists, 808x’s presence on the net goes back to 2017. When he’s not producing for Southside Mohammed, popsnotthefather, or oshoku, he’s released […] 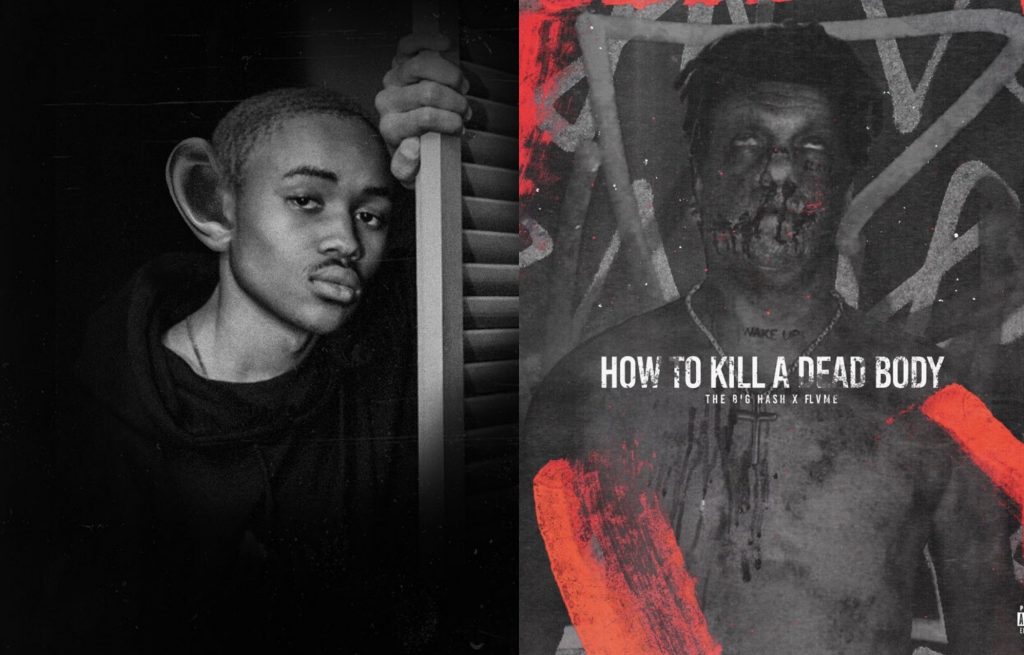 After piquing our interests last week by easing into their battle, J Molley and The Big Hash took it all the way to the top by firing off a series of tracks to set it off. Hash was a contributor to Stogie T’s Freestyle Friday and his verse had a target that he was directly […] 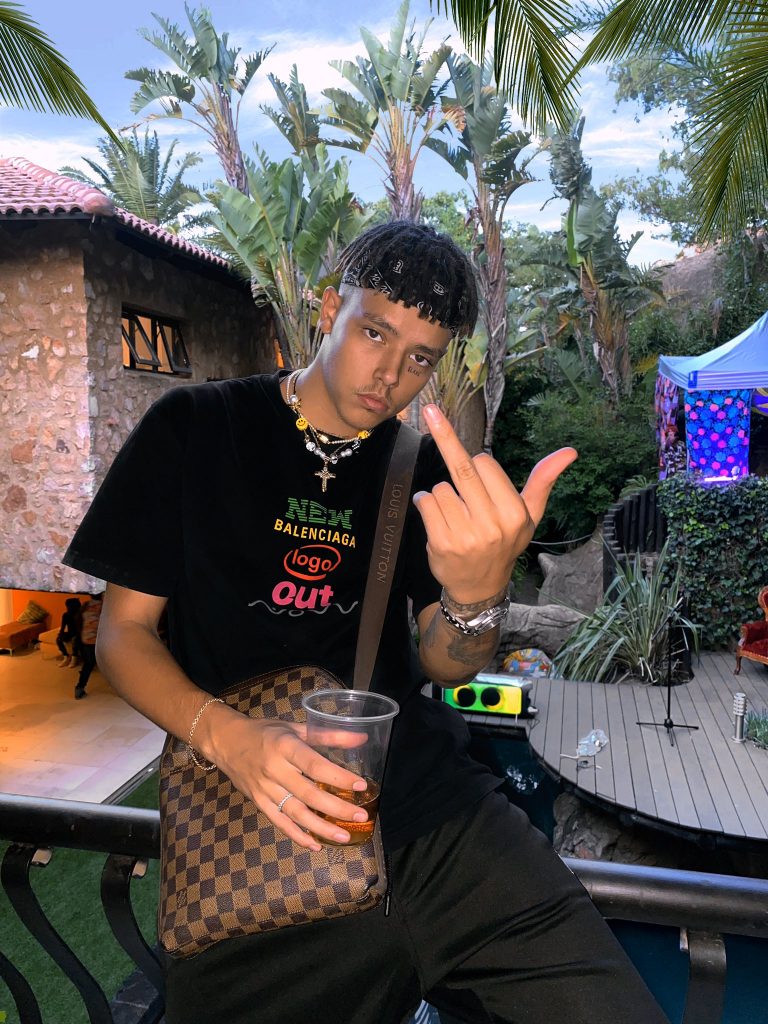 J Molley teased a single a few days ago on his social media titled “Deep In The Cut/I’m Good” and released the full track on Soundcloud yesterday. On it he says: Ironic how these homeboys wanna call my name out for cloutMeanwhile be on the phone calling me tryna hash this shit outGuess these are […] 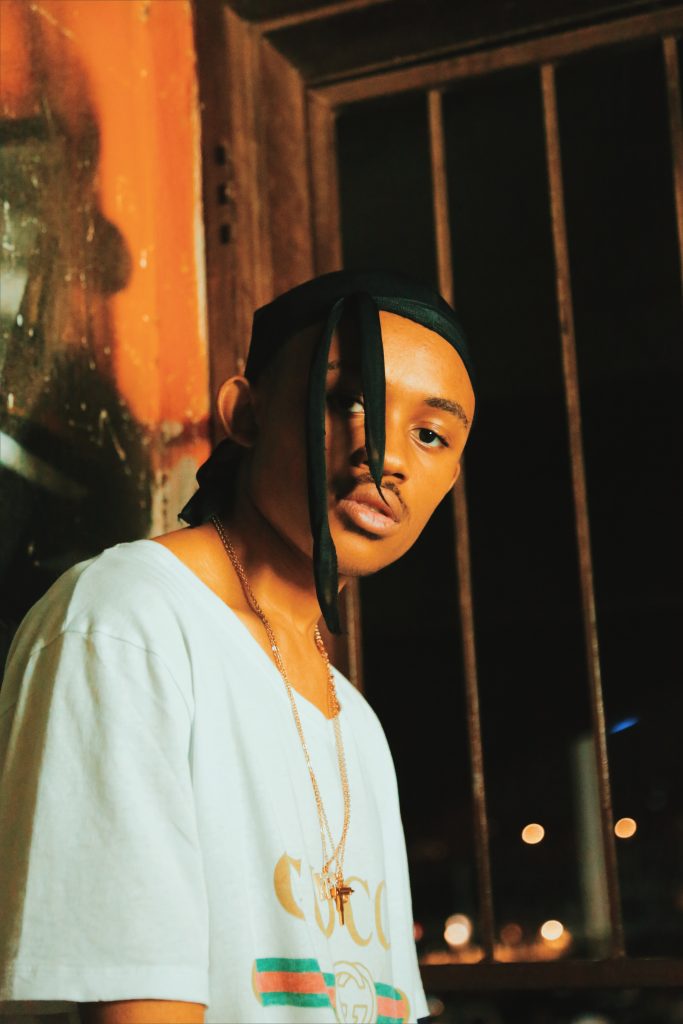 Words by Mayuyuka Kaunda The Big Hash basks in the confidence of adolescence on his debut release, spitting searing bars between captivating melodies. He proves he’s as adept at hooks as he is at lyricism in a whirlwind of lesson bunking, date scheduling and crippling heartbreak. That much is clear on the 808x-produced “Circles” and […] 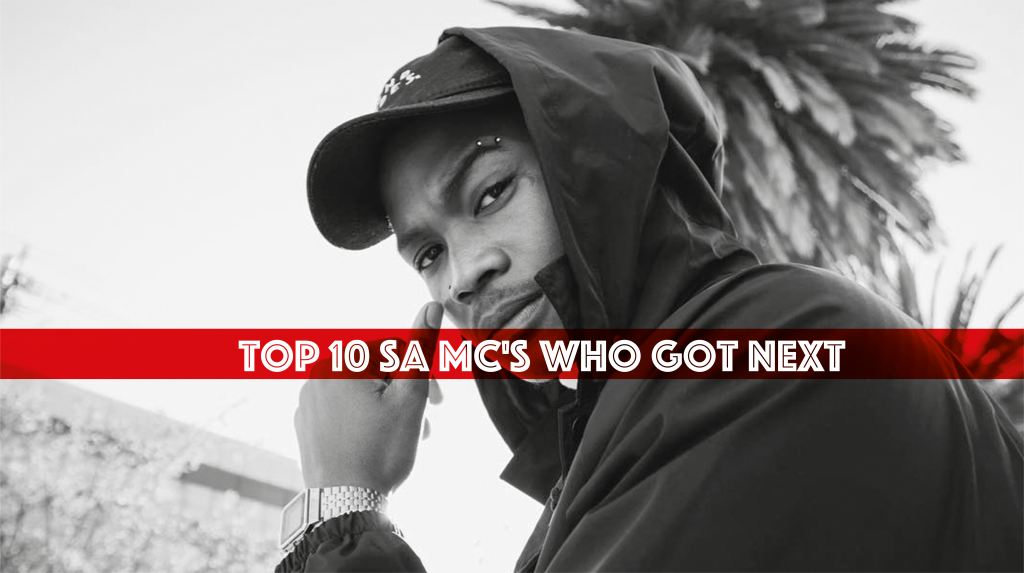