Moonchild Sanelly signs with a new label and releases “Bashiri” 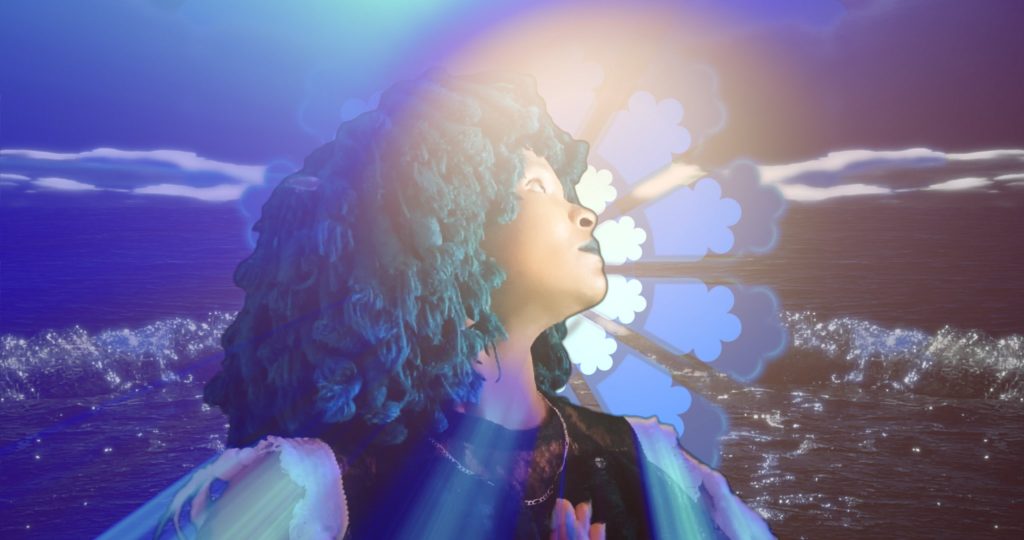 Moonchild Sanelly announced yesterday that she’s signed a new deal with Transgressive Records. She also made the announcement with news of the release of her single “Bashiri.” While Transgressive Records itself is based in London, its local partner in SA is Gallo Records. Speaking on the signing, she said, “I’m super excited to finally find […] 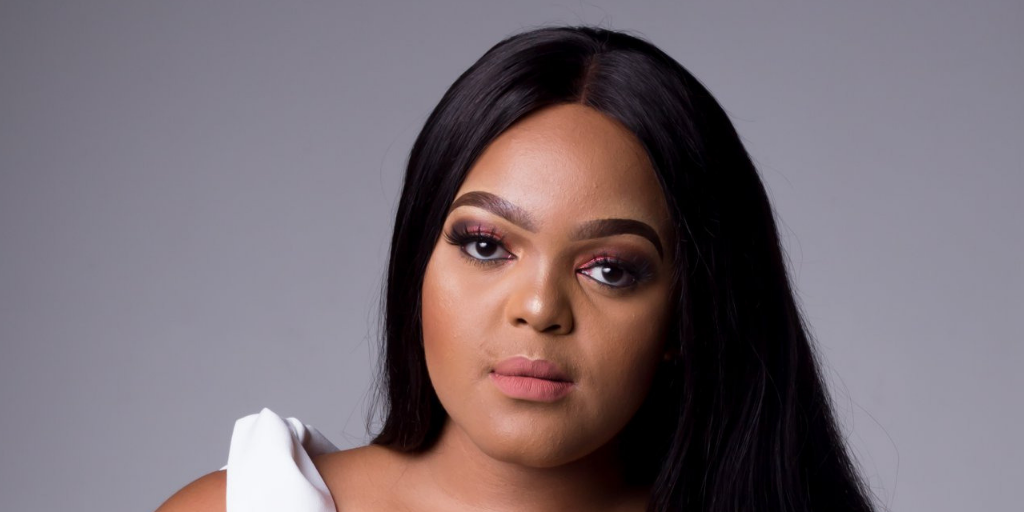 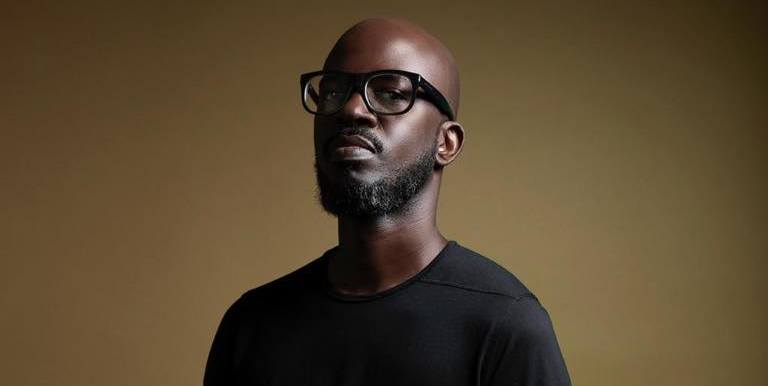 The international show Music is King recently announced its return and revealed two concerts in two cities this December. Taking place in Johannesburg on 14 December at the Ticketpro Dome and Durban on 15 December 2019 at Kings Park Outer Fields, Music Is King is back to provide an experience in music, art and fashion […] 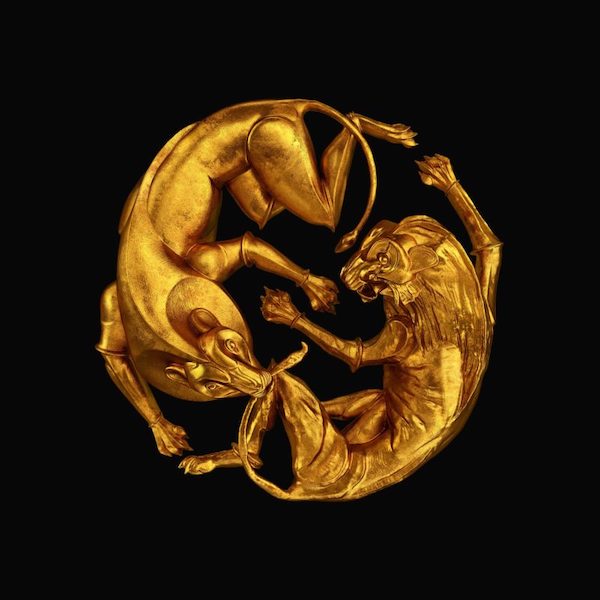 Words by Zee Ntloko The popularization of dance and electronic music in South Africa is heavily owed to township culture. The rise of house music and the birth of kwaito are by-products of the kasi experience and Gqom is no exception. How a little-known genre cooked up in the backyard dwellings of D.I.Y DJs rapidly […] 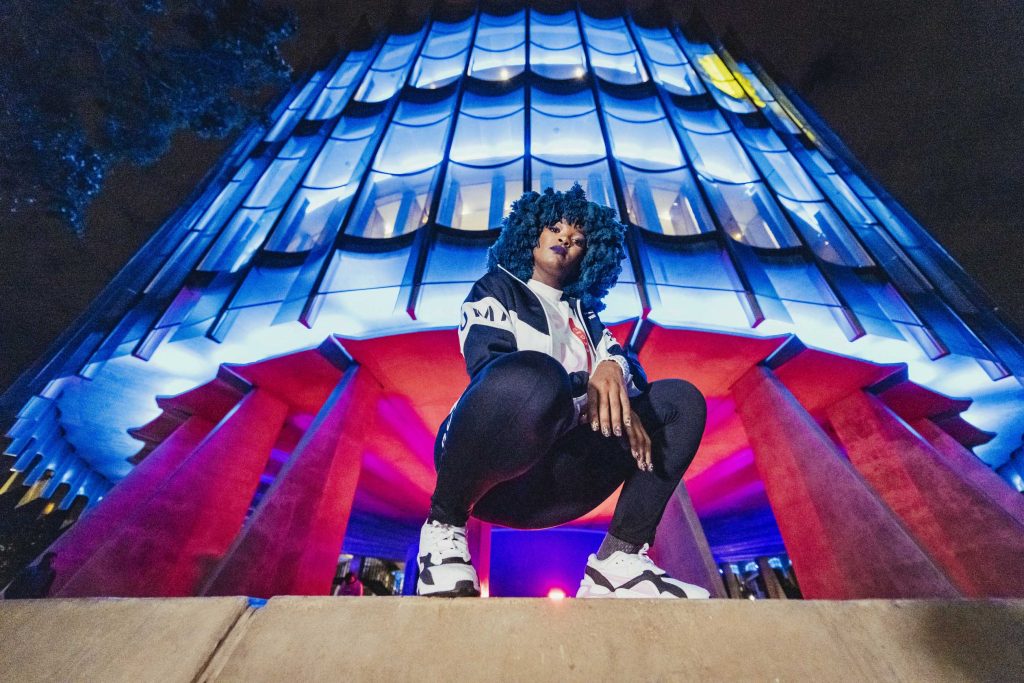 PUMA Women introduces the NOVA, an all-new sneaker for the #DOYOU woman with that bold and unapologetic style.  Fusing classic ‘90s running design with fashion-forward detailing, it’s the go-to sneaker for badass women who embrace bold choices. Worn by PUMA Women and #DOYOU Ambassador, Cara Delevingne, the NOVA makes a statement whether you’re at work […] 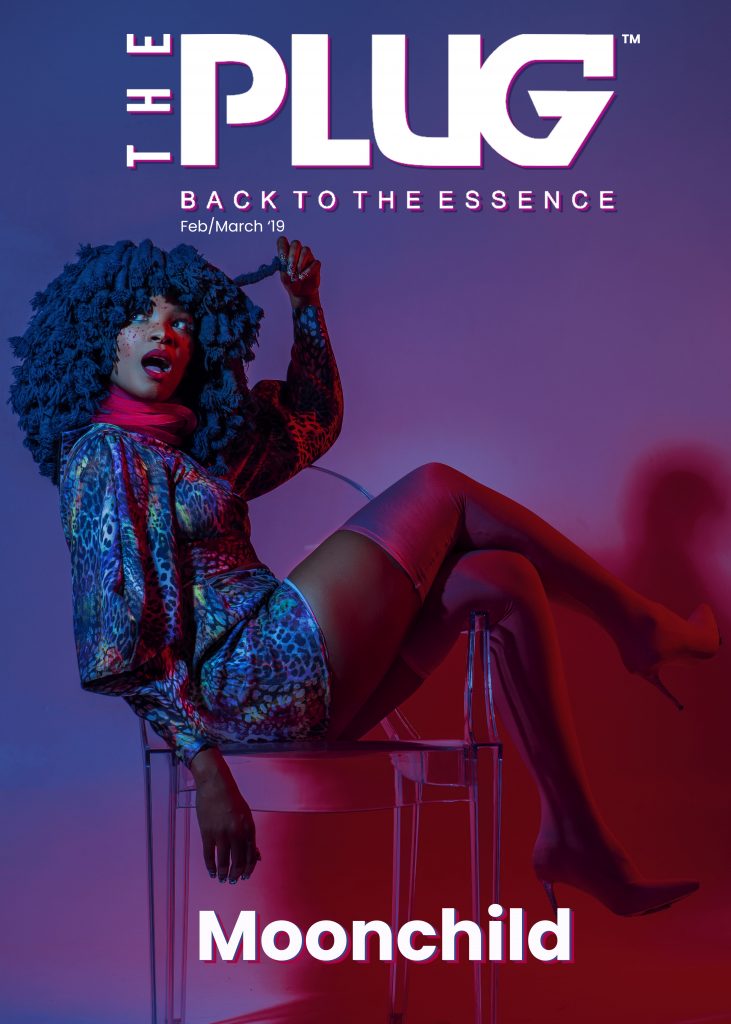 Sanelisiwe Twisha sits cross-legged on the floor of her apartment, looking up as she speaks to me. While her physical demeanour in the moment is seemingly diminutive and antithetical to the large personality that’s a hallmark of her brand, in that moment, there’s nothing about her that doesn’t exude power. There’s a joie de vivre […]